Save the Gospel Mission Hall 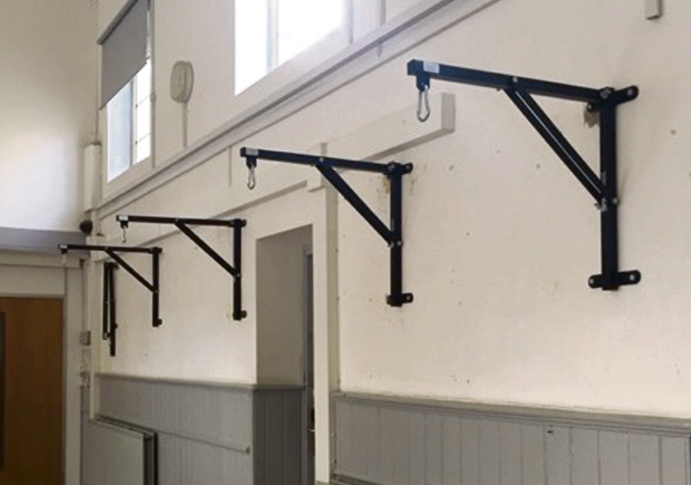 • I URGE New Journal readers to attend the Camden planning committee tonight (Thursday), where the fate of the 1890 Mission Hall in Winscombe Street is to be determined.

Many of us are calling for it to be retained as an “asset of community value” and not converted into two town-houses, as proposed under the redevelopment plan for Highgate Newtown Community Centre.

With its access from Winscombe Street the “Fresh Youth Academy” could continue to offer community centre activities during the building works; there is a small well-equipped gym; the acoustically beautiful hall itself; male and female lavatories; projection room and two classrooms and kitchen; as well as some multi-purpose small rooms.

Not only are these facilities of historic interest as they include the 1890 chapel originally gifted to Camden for community use but they were recently refurbished at considerable cost.

Let us hope our campaign to keep this structure open, for community use, succeeds. In the meantime I am afraid I have some serious complaints.

In the last few weeks we have arrived for our classes to find additional structures have been attached to the inside walls of the chapel. See picture (above).

I have to confess to being somewhat surprised by this late addition to an 1890s building. These are substantial devices for suspending punch bags.

“Lumps” of cement have been put into the walls to hold them secure. It is alleged that someone suggested that “it didn’t matter if they did any damage as it was all going to be knocked down soon anyway”.

Is this arrangement meant to be a provocation to those of us campaigning to keep the hall as a community asset? Or, as one might reasonably suspect, is it a completely incompetent board of trustees?

I sincerely hope that (given that there has been no structural survey to test the strength of the walls against such use), that none of the users are injured in the event of a 1890s wall collapsing.

Roll on the days where there is a local membership who elect a board capable of listening to and representing the needs and aspirations of the community.