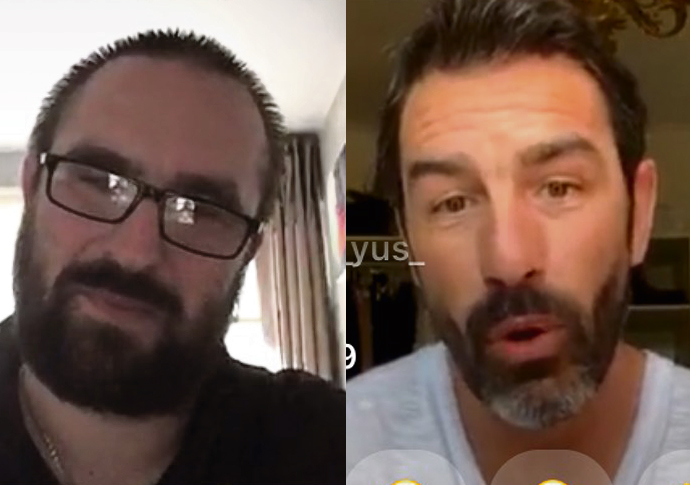 The French midfielder, one of the Gunners’ “Invincibles” who went through a whole season undefeated on the way to winning the Premier League title, took part in a special live interview on Instagram with Town’s head coach – and die-hard Tottenham fan – Thomas Looney.

Offering up his top tip to Town’s future stars, Pires, a World Cup and European Championships winner, said: “The most important thing for the kids is to learn, and enjoy the training and the game.

“Obviously the whole game is important, but during my career the most important thing was training, because if you learn, and if you work hard in training, then the game is easier.”

Pires also told the young players to “listen to their manager and their parents”.

He added that another vital part of the game is to “always respect the rules, and the ref”.