Is there any point in wasting time and effort on local plans? 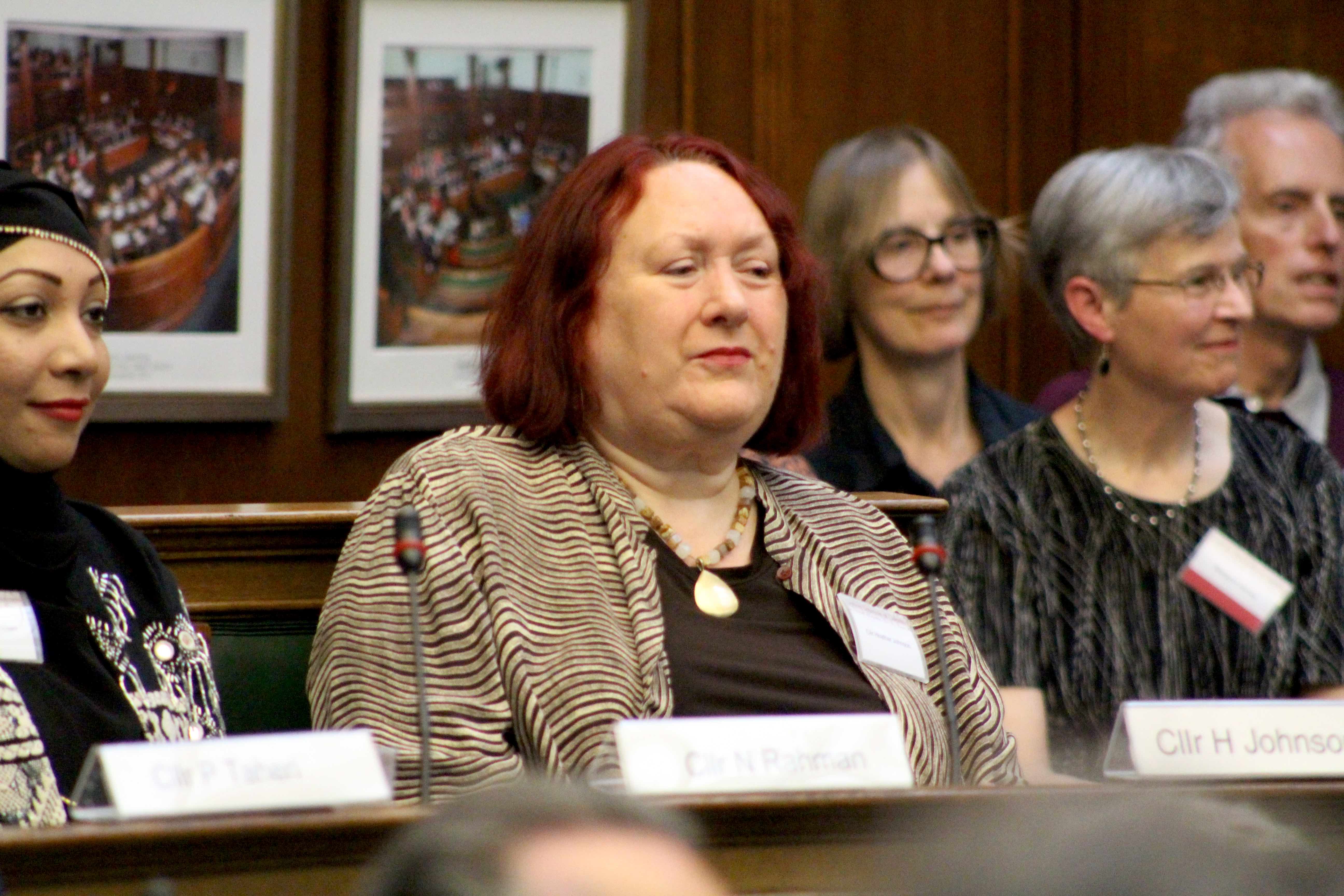 Why is it that she, presumably elected by residents to represent their interests, appears to take no notice of the strong feelings against such proposals?

I do not understand why, while other councillors are moved around and given new responsibilities with changes of leader or new elections, Cllr Johnson appears to retain her fiefdom and seems determined to be always on the side of the developers.

If it is argued that to refuse would cause Camden a costly appeal by the developers, then it is about time planning law was changed in favour of residents’ interests first.

Otherwise what is the point of wasting time and effort on very detailed and excellent local plans, which are approved by Camden, and then totally ignored in planning applications.

I have raised this point before without ever receiving a satisfactory answer despite pressure from both our MP and the numerous local amenity societies who put a great deal of work into these plans.

Does it need a change of government before common sense prevails and the benefits for society first are legislated for against developers?