Culture of misogyny and violence 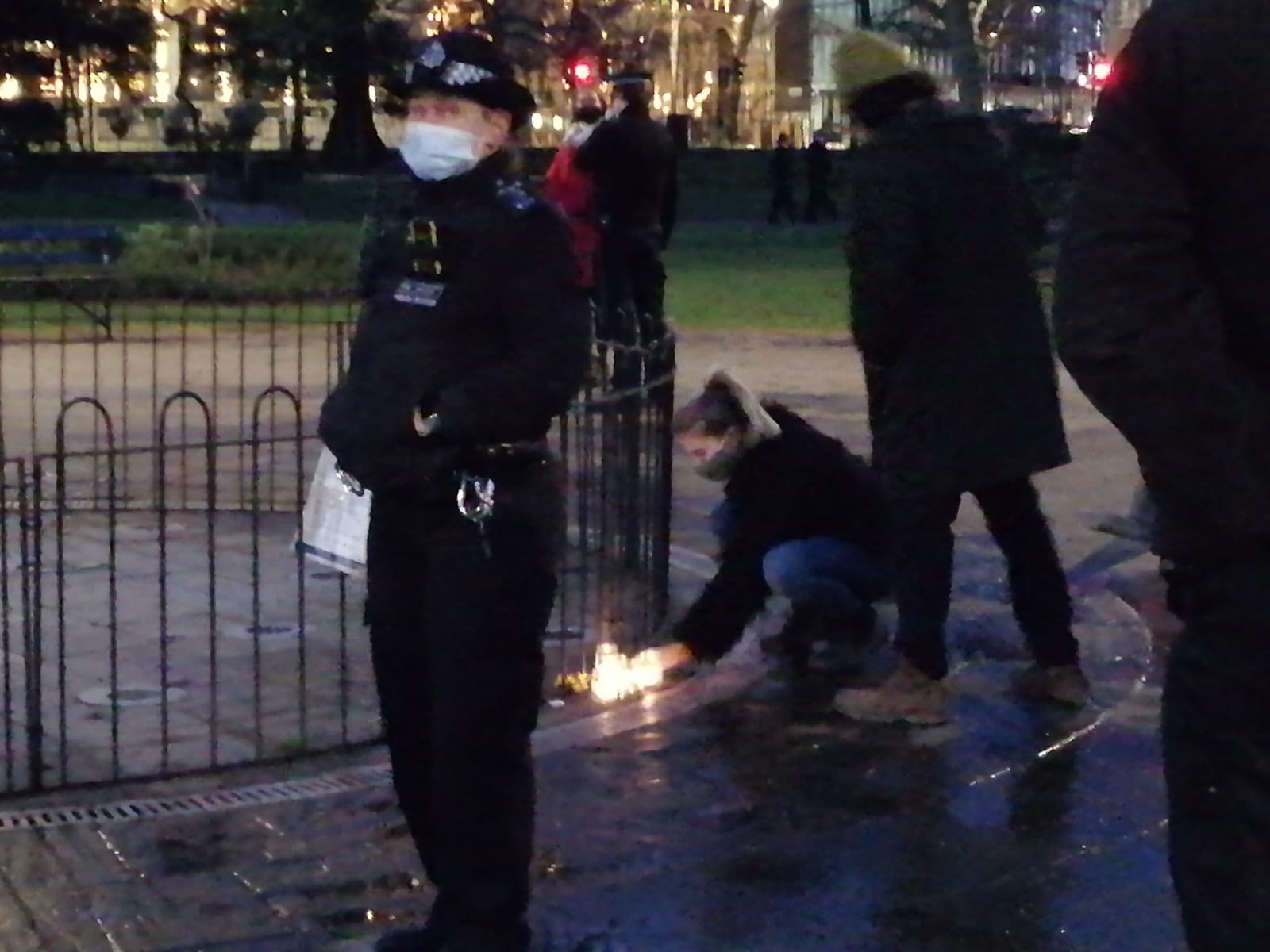 Vigil for Sarah Everard: Candles were lit in Russell Square

• LIKE many women we wanted to remember Sarah Everard and to say that now is the time for a massive rethink on how our society deals with rampant misogyny and violence against women.

Some of us tried to meet in Russell Square on Saturday to hold our own vigil but were stopped by the police, although we did manage a short walking vigil around the square.

We are all horrified by the police handling of efforts by women to hold a peaceful vigil at Clapham Common.

We believe now there has to be an urgent review of violence against women in all its forms, the response of the criminal justice system, and a campaign to make misogyny a hate crime.

At a wider level we all need men and women to be serious about challenging and changing a culture that denigrates and discriminates against women and gives too many men a free pass to hurt, abuse and even murder.