When a hardball approach to a developer can pay off 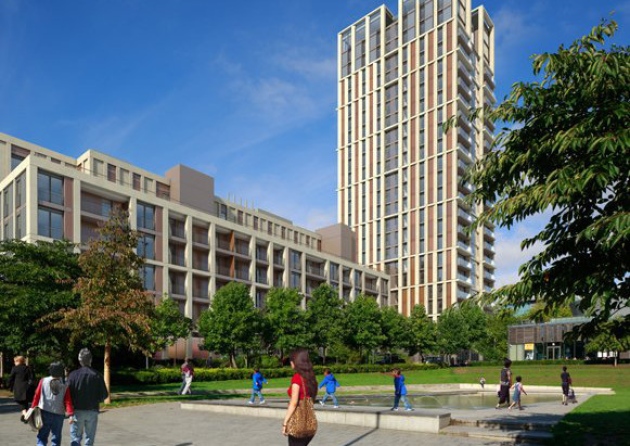 This is very welcome. It also bears out a truth that residents have long believed: that a hardball approach would pay off.

The applicant claimed the tower development was not feasible without offering far less affordable housing than required, because their particular build-to-rent approach could not generate enough income to pay for it.

I have repeatedly stated for the last two years that EL’s business model is neither here nor there. If your business model can’t deliver a project that’s your business not the council’s; let alone local residents who would lose out on any benefit to soften the blow of the tower being imposed on them.

Planning permissions apply to the land. They can be granted to one applicant but the site sold with that permission for it to be built by another company.

Of course, this means we’re at a point of maximum risk; because, while it is better to deliver the development with the public benefits promised than without them it would be seen by many as better not to build the gargantuan 24-storey tower at all.

If EL does decide to flip it on to another developer, any new owner would deliver a similar monster and further years of construction upheaval. That means that Camden cannot just relax with this victory.

Camden approved a deeply unpopular construction management plan that would have subjected Winchester Road and the Belsize area to huge amounts of traffic on the basis that the applicant said it wasn’t possible to do otherwise.

I opposed that because I knew that a favourable alternative was available. Lo and behold the developer changed tune and adopted that alternative.

So it’s not just on the provision of social housing where the unviable suddenly becomes viable when developers are put under pressure.

This proves that pressure should be maintained, and residents have been right to demand it all along.