London Art Fair again points the way for the new year but, as John Evans reports, this time it’s different 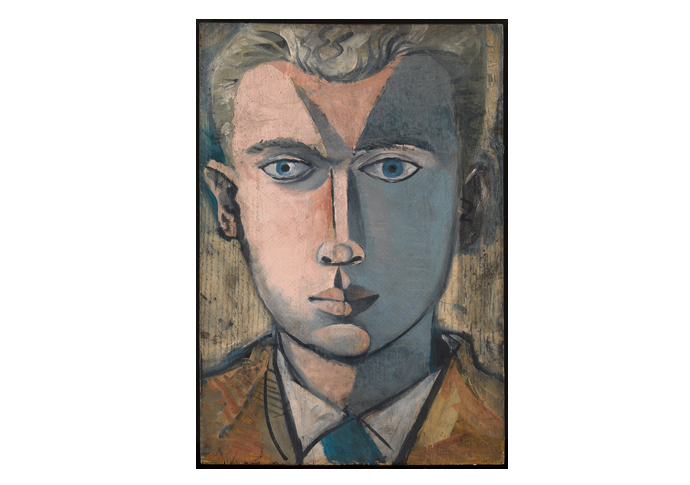 GALLERISTS, collectors, and all art enthusiasts should by now be enjoying the 33rd edition of London Art Fair at the Design Centre in Islington this week.

The pandemic, however, has pushed this annual opener for the art-loving community into a virtual sphere, which kicked off on Wednesday and will run through the rest of January – see www.londonartfair.co.uk

And it’s as focused, as ever, with the fair presenting 63 leading modern and contemporary galleries in its alternative digital format.

The organisers are offering online viewing rooms to allow visitors to discover, browse, and ask about, selected works, “featuring audio and written commentaries narrated by the galleries themselves; allowing for a more personal interaction and viewing experience”.

In addition London Art Fair: Edit 2021 provides an online catalogue to promote collecting at all levels, from major works to prints and limited editions, as well as a programme of panel discussions, digital talks and events. 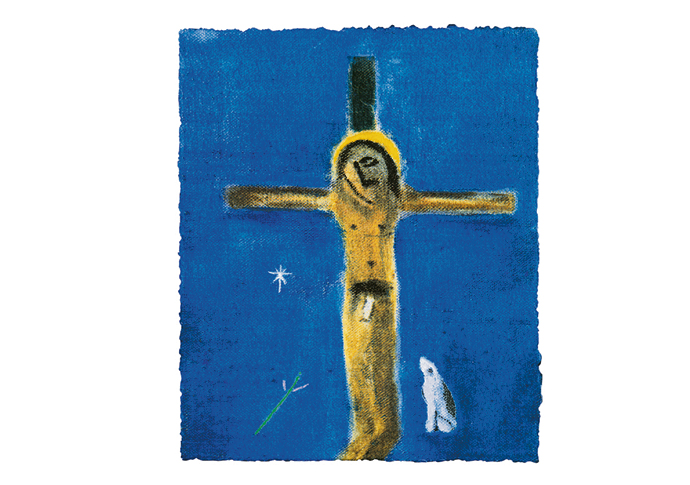 Much, of course, looks at the shifts in emphasis to digital forms of expression that have developed during periods of restrictions and the Covid-19 lockdowns.

A number of experts, collectors, and invited guests are presenting their individual show favourites in a feature titled LAF Selects.

Among them is Ben Uri Gallery and Museum boss David Glasser, whose six choices include works by Henry Moore, Craigie Aitchison and Sonia Delaunay. Mr Glasser notes that when Ben Uri started its transformation into a full scale “virtual museum and research centre… we had no idea a pandemic would turbo-charge the global adoption of digital as a means of showing, witnessing and buying art… Today, new and already recognised great art is universally accessible and the entitlement of all. Global is the new local.”

The fair also provides opportunities for various workshops, ranging from learning how to build pinhole cameras and a camera obscura to transforming household objects into print tools to create your designs.

These workshops can be booked online throughout the duration of the fair. 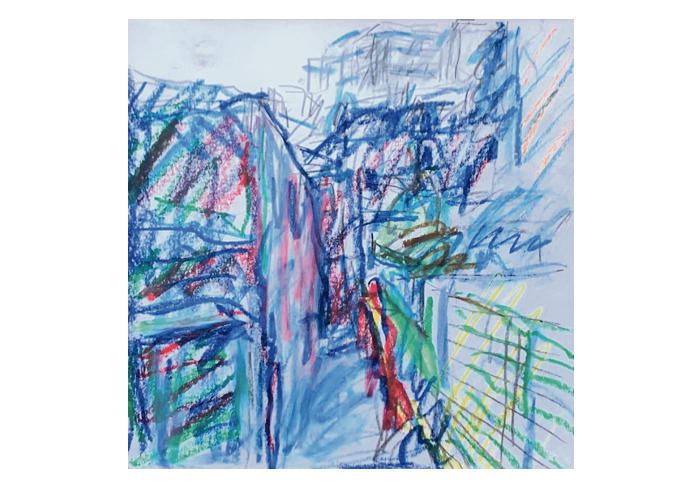 Whether it’s an original David Hockney drawing, LS Lowry oil, or a sculpture by Henry Moore, Lynn Chadwick, or William Turnbull that takes your fancy, or an etching by Damien Hirst or Lucian Freud, there are opportunities here.

And so many more contemporary offerings, including those from lesser known and emerging artists, at more modest prices.

This year’s guest-curated exhibition is from Candida Stevens with a theme of folk art and cultural identities and how these link with current practice.

Candida Stevens’s artists can be found, for example, exploring play and the endurance of childhood games; cycles of time inspired by Tibetan prayer flags; and the “history of stitch… from prehistory to present-day”.

And the fair’s programme of talks will cover such themes as reinterpreting “objects of tainted British history”, “how digital technologies can break down boundaries” and the Photographic Collective will debate “the phrase ‘African artist’”.

Close to home, Hampstead’s Catto Gallery features, among other artists, Ania Hobson, Poul Webb, Mark Edwards, and the haunting works by renowned sculptor Philip Jackson, which will surprise anyone only acquainted with his public commissions such as Gandhi, the Queen Mother, or the Green Park Bomber Command memorial.

Among the highlights are those from Osborne Samuel, with Moore, Chadwick, Ben Nicholson, Patrick Procktor, and others represented. And, never previously exhibited, an oil on panel by John Craxton (1922-2009), Head of a Young Man, from c1947-1948 from the period after the artist had “escaped” to Greece. Osborne Samuel’s experts say it’s not definitively known who the young man is but hint that a new biography of Craxton, due later in the year, may offer more information.

Work of greats goes on show 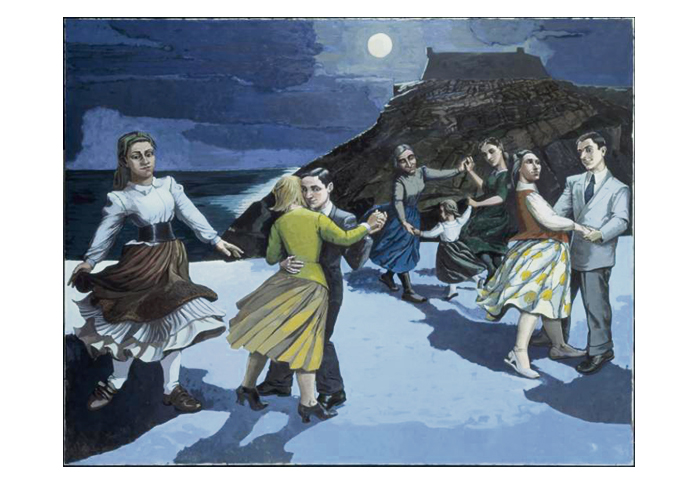 IT’S not long to wait for major 2021 celebrations of two great Camden-based artists.

Frank Auerbach will celebrate his 90th birthday on April 29 and from that date until June 25 Marlborough Gallery in the West End is to present an exhibition of his paintings and drawings to mark the occasion.

It’s to feature “over 30 works ranging from 2000 to the present day, focusing on new portraits and large-scale depictions of urban landscapes near the artist’s London studio”. That is, in Mornington Crescent, where Auerbach has been based since 1954. There’s a new self-portrait too.

Then from June 16 to October 24, Tate Britain is to host “The largest and most comprehensive retrospective of Paula Rego’s work to date.”

It will feature more than 100 works of all types, including some from the 1950s in which she “first explored personal as well social struggle…”