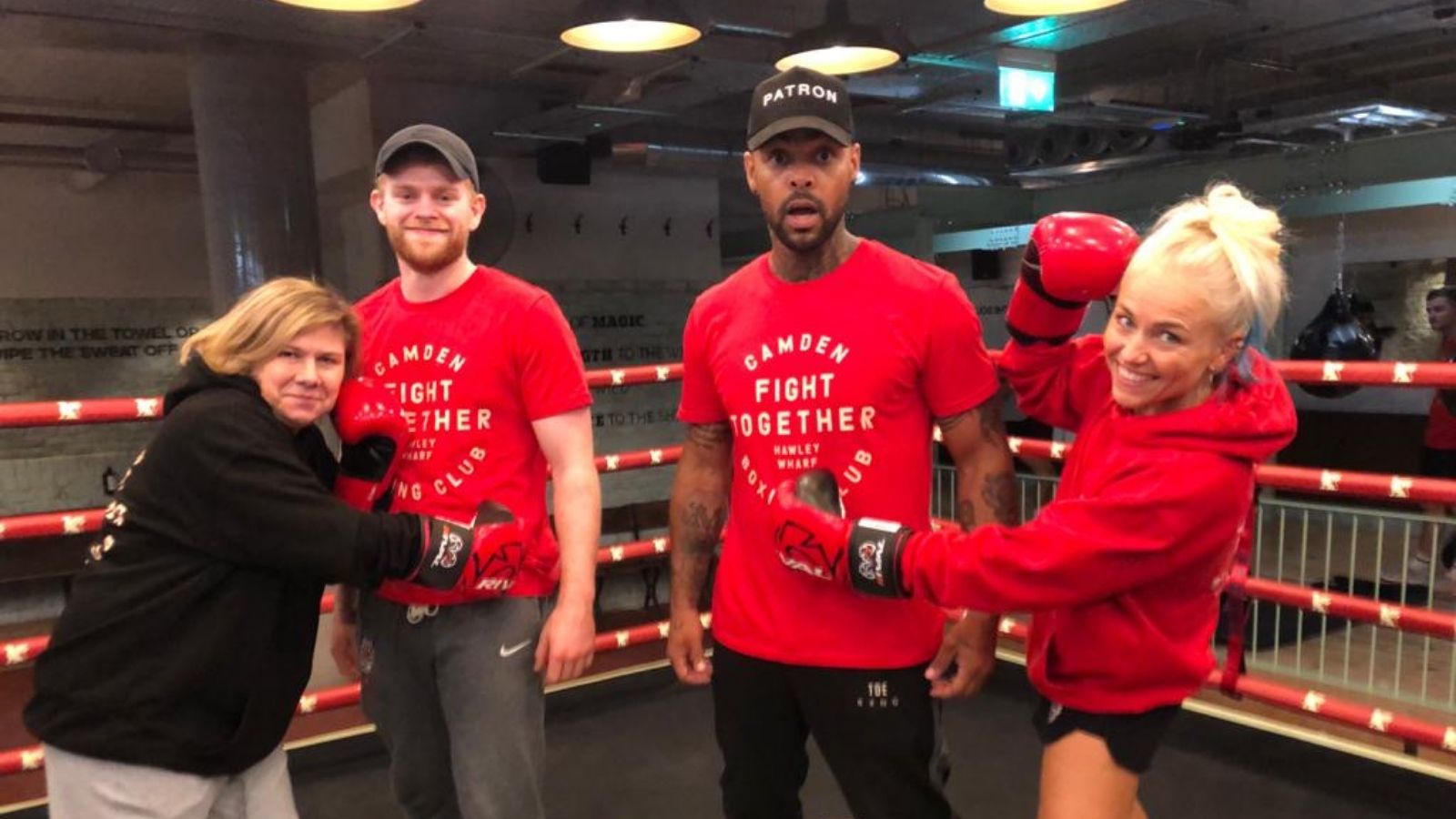 A FORMER banker has set up a new boxing club in Camden Town – and wants to offer the chance for youngsters to train under the guidance of highly rated coaches, amateurs and professionals.

The Camden Boxing Club, in Kentish Town Road, is the brain child of Manya Klempner.

Eight years ago, she worked on a traders’ floor and was more used to the hustle and bustle of selling financial products than the sound of gloves on pads.

After becoming a mother, however, she began working out with a boxing trainer – and was hooked.

She quit banking, and after setting up her first gym in Fitzrovia, has now established a new club that offers membership or single sessions for those wanting to train.

She said: “After having a baby I wanted to start training. My coach was a boxing trainer and it changed my life. I had zero interest in boxing – all I knew was Mike Tyson had once bitten someone’s ear. But it was suddenly fun to work out. I was doing a sport, not just endless exercises and I loved the fact I was progressing.” 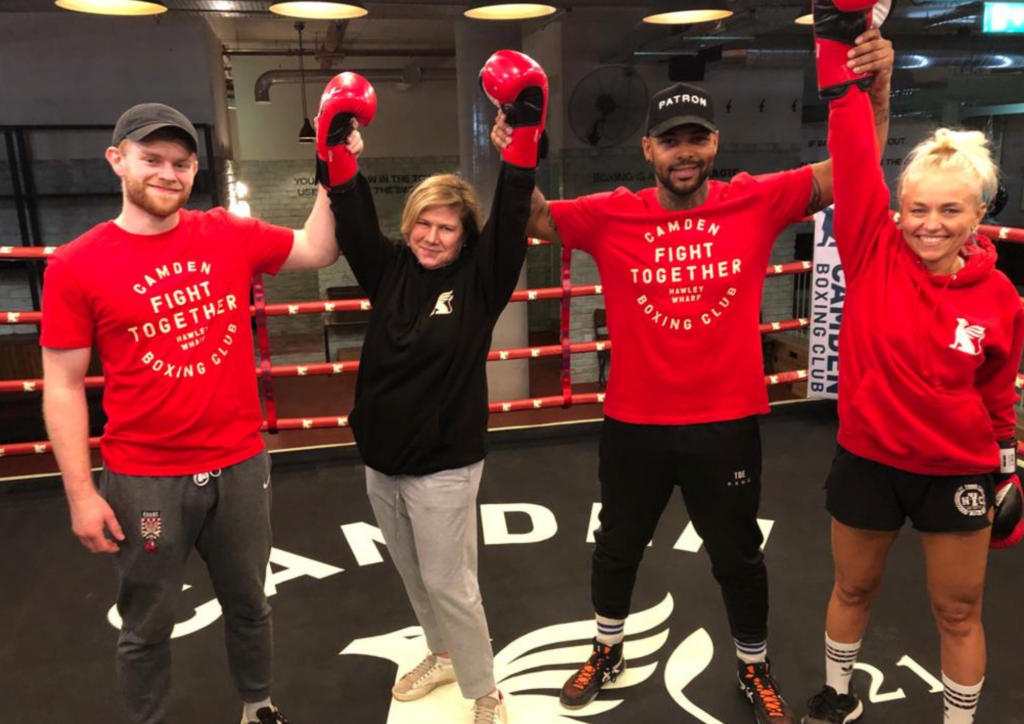 And she added that it acted as a release after seeing first-hand the pressures placed on women working in the male-dominated finance industry.

She said: “I am not shy – I worked on a trading floor, which is aggressive and competitive. But there were still aspects of the job where people would treat you differently.

“Instead of it being a case of people saying ‘wear high heels’ or ‘put on make up’, it was a case of someone holding up a pad and saying hit this as hard as you can, and then hit it harder.”

The club offers a range of different training schedules, from novice to professional. It includes solo training, weights, bags and sparring, as well as coaching. People can come in and pay per session, or join as members – and the funds raised from individual boxers helps support the newly formed Hawley Amateur Boxing Club, which trains young people.

Ms Klempner said: “They can come in and benefit from our help. This can be from training and sparring through to sponsorship and support.”