A lot missing over proposals to ‘do up’ Queen’s Crescent 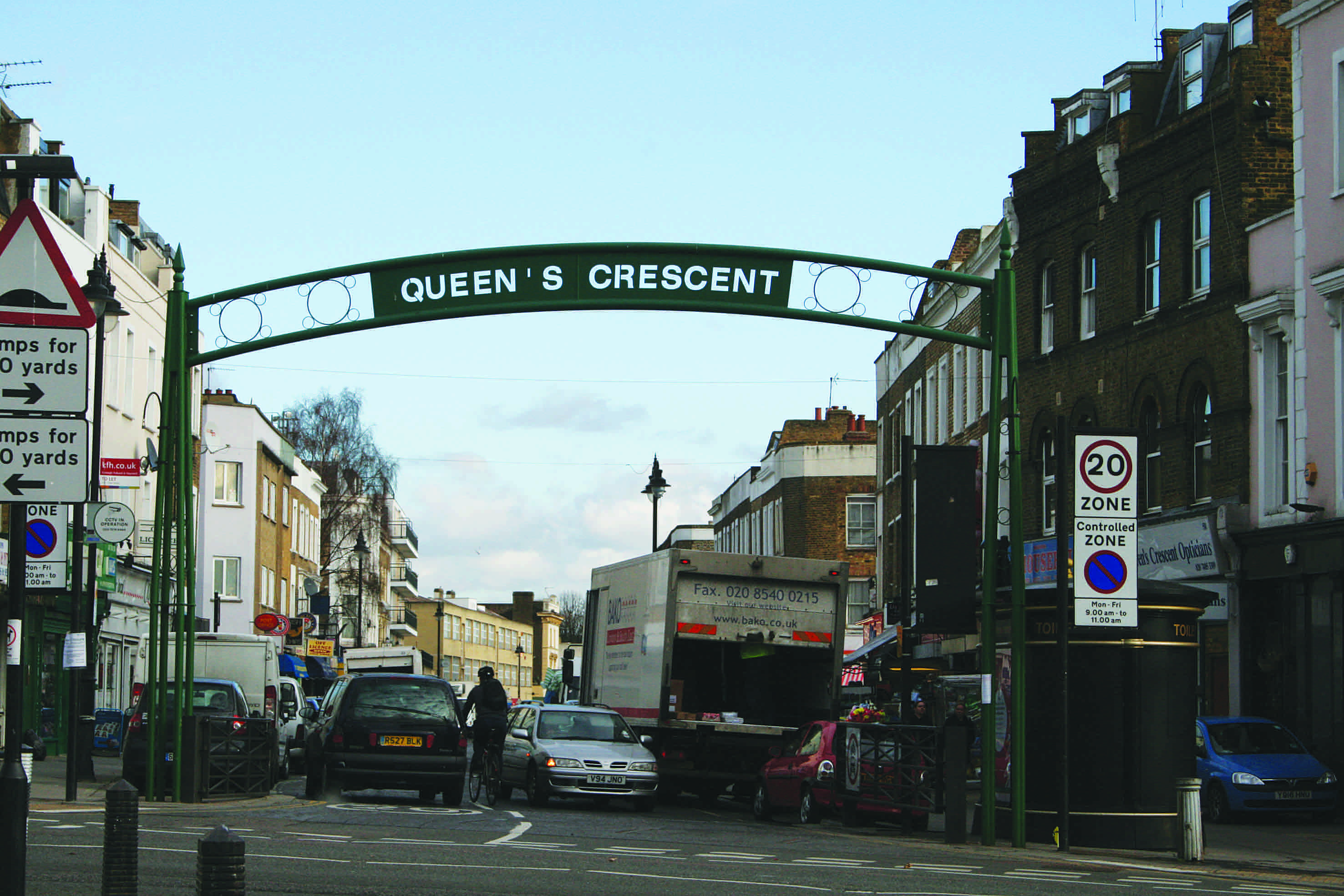 ‘Four years since Camden Council received £2.1million to ‘do up’ Queen’s Crescent’

• IT is now just four years since Camden Council received £2.1million from the Greater London Authority to “do up” Queen’s Crescent.

At the end of last year, at the height of the raging Omicron pandemic, the council published online a glossy, highly complex, 40-page document of its proposals.

It gave residents four weeks to respond on a highly complicated online questionnaire, although paper versions were available. Under pressure the council extended the deadline to January 20.

Most of these proposals have come from unknown groups of people meeting in secret.

It is not surprising the proposals either omit entirely, or make scant reference to, organisations such as the community association, GOAL youth club, City Farm, library, Caraf Centre, the Tricoteuse, the Thanet, the Homework club, the Mosque and many other small groups of volunteers who are the backbone of the community.

It is these that annually raise thousands of pounds from charities and promote much-needed community cohesion.

Their absence would seem clearly to indicate these voluntary organisations are no longer wanted despite the fact that many have been providing valuable services to vulnerable residents for decades. Or perhaps those consultants who provided information for the report were unaware of their existence.

Despite overwhelming secrecy we hear there are to be immediate council staff changes and all new councillors in Haverstock ward. Perhaps one of the first things they could do is to explain how much of the £2.1million has been squandered on consultants.

The council has failed to provide this information, although we have found that four of the 10 have received in excess of £170k to date.

A council report is now due to the GLA and should make interesting reading. Perhaps a senior councillor can comment and correct any inaccuracies.