The importance of remembering Ernest

Despite appearances on the West End stage and in early British movies, the name of pioneering black actor Ernest Trimmingham is virtually unknown. Angela Cobbinah talks to an author keen to set the record straight 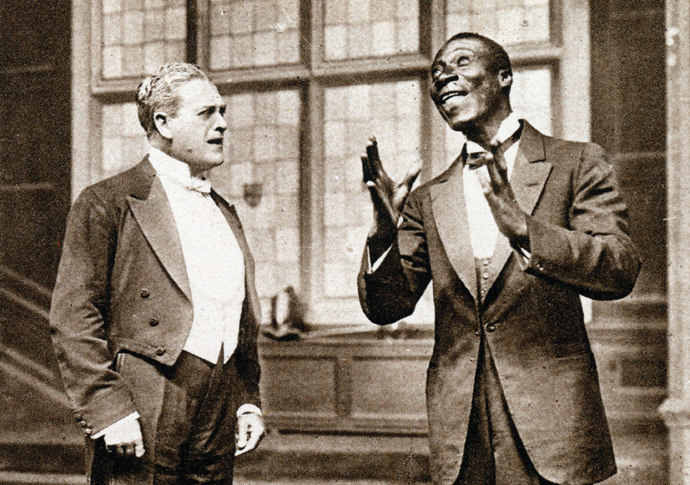 IN between the wars he was the talk of the town and was remembered by fellow actor James Mason as a bit of a character. But nowadays few people have heard of Ernest Trimmingham, one of the first black actors in British film and a regular fixture on the London stage.

Trimmingham and Mason lodged at the same house in Endell Street, Covent Garden, in 1934 and the two would engage in lengthy conversations on the staircase. “There were hardly any black actors in town but one of them was Ernest Trimmingham,” Mason recalls in his memoirs, Before I Forget.

“Through the length of Charing Cross Road everyone knew him. Unusually tall, often affecting a swallow tail coat, he was a character. He was cheerful, goodnatured and willing.”

And writing in the Gaumont-British News, Stanley Collins of the Rivoli Cinema in Whitechapel, where Trimmingham performed a solo act, described him as “the most colourful man in the East End”.

Born in 1880, Trimmingham mostly lived near to the West End theatres to be closer to his work, most often musical comedies, but he also featured in popular films of the day and even had a play of his own staged.

“Ernest is like a little bridge between Ira Aldridge and Paul Robeson yet he has been pretty much erased,” says actor and playwright Juley-Ann E Smith, who is writing his biography.

“He was a true grafter, known and recognised by many. Ambitious to create and perform work that would assert and elevate his position in British society, he went through the peaks and valleys that correspond with Britain’s colonial and class practices.” 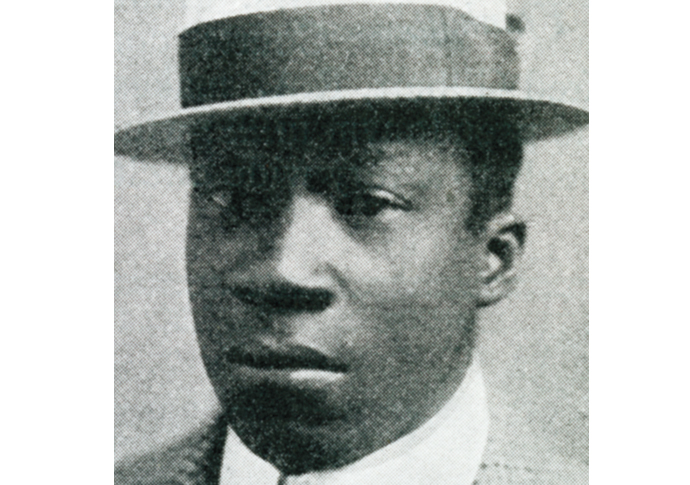 Juley-Ann, who lives in Gospel Oak and is a former drama teacher at Acland Burghley School in Tufnell Park, has managed to unearth the fascinating details of Trimmingham’s life, how he went from front of house to the stage after joining Maurice Bandmann’s famous theatrical touring company during its stint in Bermuda in 1902.

At the time, Trimmingham was working at one of the big hotels as a waiter and came into contact with members of the troupe.

“It would seem he was always drawn to performing,” says Juley-Ann. “He would entertain soldiers staying at the hotel with impersonations of the colonial secretary Joseph Chamberlain. Never one to let an opportunity to pass him by, in a blink he is a member of one of the biggest theatrical outfits in the world.”

Bandmann specialised in large-scale musical comedies, vaudeville and operas that he took all over the British Empire as well as China, Japan and South America. After working as an usher and programme seller, in 1903 Trimmingham joined the company on its trip back to England, where an eighth world circuit was being organised. Within a few months he would be on his way to Brazil as an actor.

“Ernest is there witnessing Bandmann’s grand ambitions in action,” says Juley-Ann. “This circuit was literally an act of globalisation in terms of the British theatre and Bandmann is the man that Ernest somehow impresses to take on.”

In the little that has been written about him, Trimmingham is always described as Bermudan and was often nicknamed “Bermuda Joe”. But after poring over shipping passenger lists, Juley-Ann has discovered that he came from further down the Caribbean archipelago, St Vincent, listed as having been born in the capital Kingstown. 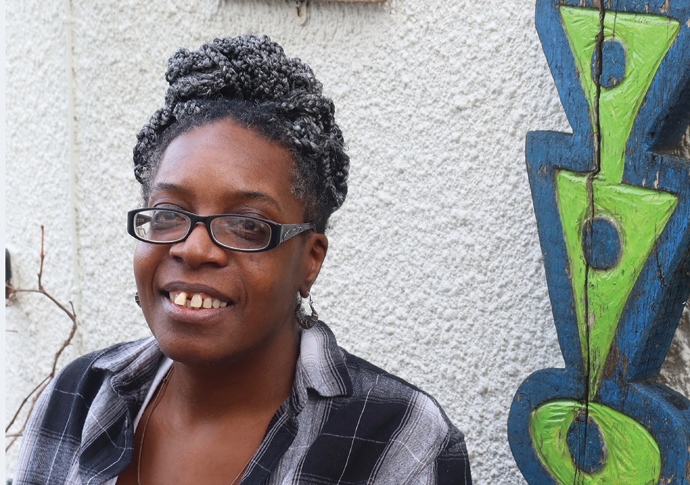 It is in St Vincent that the wealthy Trimmingham family of Bermuda ran a former slave plantation and a large trading company, she explains, speculating that he was a descendant of a Trimmingham slave. How he ended up in Bermuda may be connected to the massive volcanic eruption in St Vincent in 1902, which killed thousands of people and prompted an exodus, she adds.

“In terms of its importance to the British, there is a status about Bermuda that it was so much better than St Vincent and perhaps this is why Ernest just went along with being Bermudan.”

After touring with Bandmann, Trimmingham settled in London and next surfaces as the author of The Lilly of Bermuda, historically the second play written by a black person to reach the British stage, in 1909 at the Theatre Royal, Manchester.

Advertised as a “colonial comedy with music”, it was an ambitious project, comprising a 100-strong company, including an orchestra and chorus.

The literary agent and pan-Africanist Duse Mohammed Ali recalls how “a remarkable man of colour” blew into his office off Shaftesbury Avenue one day and asked him to rework the play. “I was really too busy to undertake the work but he would not understand that the word ‘no’ formed part of the vocabulary.” Ali duly appears on the credits.

The play never made it to the West End as hoped and Trimmingham returned to acting, making his screen debut in 1912 as Beetle in The Adventures of Dick Turpin – The King of Highwaymen.

After performing in provincial theatres during the First World War, he would make regular appearances in the West End until his death in 1942 aged 62, including as a pirate in the 1931 production of Peter Pan at the Palladium, the Ivor Novello musical The Dippers at the Criterion Theatre, and The Naughty Princess, which ran for 280 performances at the Adelphi in 1920-21.

“There is something about his energy, his sense of purpose and ambition that makes him so intriguing,” says Juley-Ann whose title for the book is Call Me Trim, the actor’s customary way of introducing himself.

“It is stories like Ernest’s that make me wish that I could be transported back in time so that I could experience how pre-Windrush artistes got along.

“He fills the gap that was never met at my drama college. It’s as if there was a blank before then.”