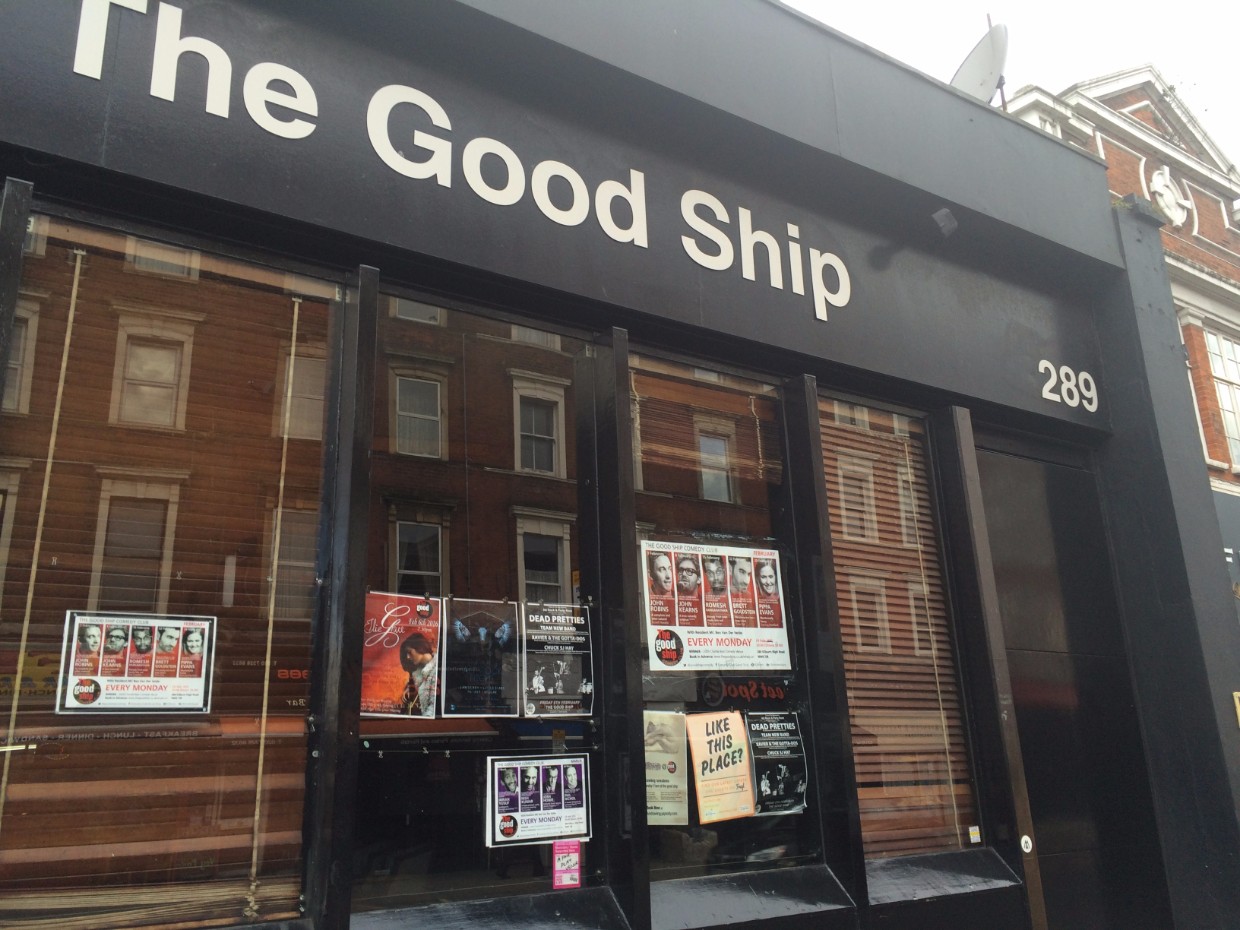 A LIVE music and comedy venue in Kilburn has announced it will close, blaming licensing restrictions for making the business unviable.

The Good Ship, which once provided a stage for Adele before her global fame and the hit band London Grammar, said it would close next month. It has been a popular nightspot on Kilburn High Road since opening in 2005. Police and licensers in neighbouring Brent reviewed the bar’s licence last year after reports of complaints about noise and brawls, leading to the venue being ordered to change its licence, which once ran to 4am at weekend, to finish at 2am. Landlord John McCooke said the order had made it difficult for the business to survive, as it had lost weekend trade, and his prediction that the verdict would ultimately lead to its a closure was now coming true. In a message to regular customers, he said the pub would be “pulling into dock for good” on October 29.

He told the New Journal: “The past couple of years have been an ordeal. The majority of incidents were outside and it is somewhat unfair that we are being hammered for this. “The council has made our lives a misery.”

He said: “Oyr unpretentious pub allowed anyone to get a gig, which is unusual in the area these days.”

Licensers intervened after what police described as a “number of assaults at the club”.

Brent licensing chief councillor Tom Miller said yesterday (Wednesday): “I know the Good Ship is a much-loved pub with a deserved reputation as a great place to catch live music, but clearly things took a bad turn there a year or so ago, with a spate of violent attacks and action was needed. The good news is that since then, the pub has really got to grips with these issues and could even now apply for its opening hours to be extended again.” He added: “That would be a step that could really help the Good Ship to sail on.”