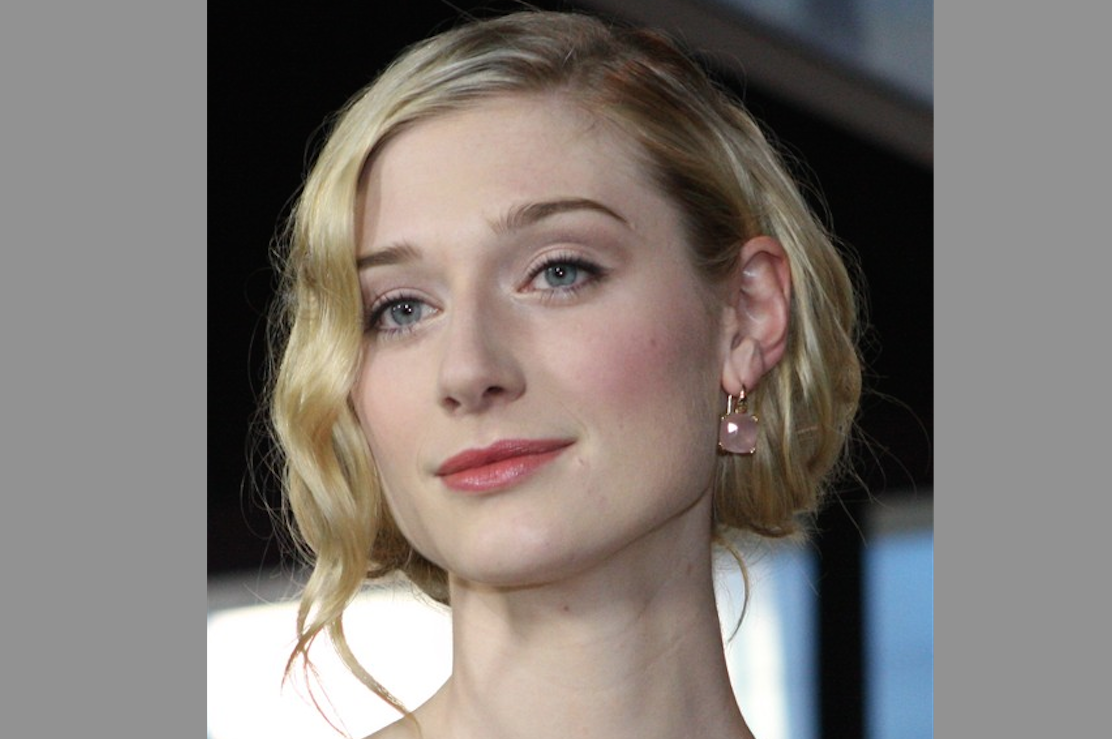 Tenet, due to be released next summer, has an all-star cast including Robert Pattinson, Elizabeth Debicki, John David Washington, Michael Caine and Kenneth Branagh.

The cameras were rolling at the gates of listed Cannon Hall in Cannon Place on Tuesday with onlookers watching Ms Debicki and Mr Washington, the star of BlacKkKlansman, at work. The building is the childhood home of gothic novelist Daphne du Maurier, author of Rebecca and The Birds.

The £28m mansion was the setting for the haunting Bunny Lake Is Missing, now regarded as cult classic, which was filmed there in the 1960s.

Mr Pattinson said he was “locked in a room” to read the Tenet script amid attempts to keep the twisting storyline secret.