Camden is not doing enough to protect our trees 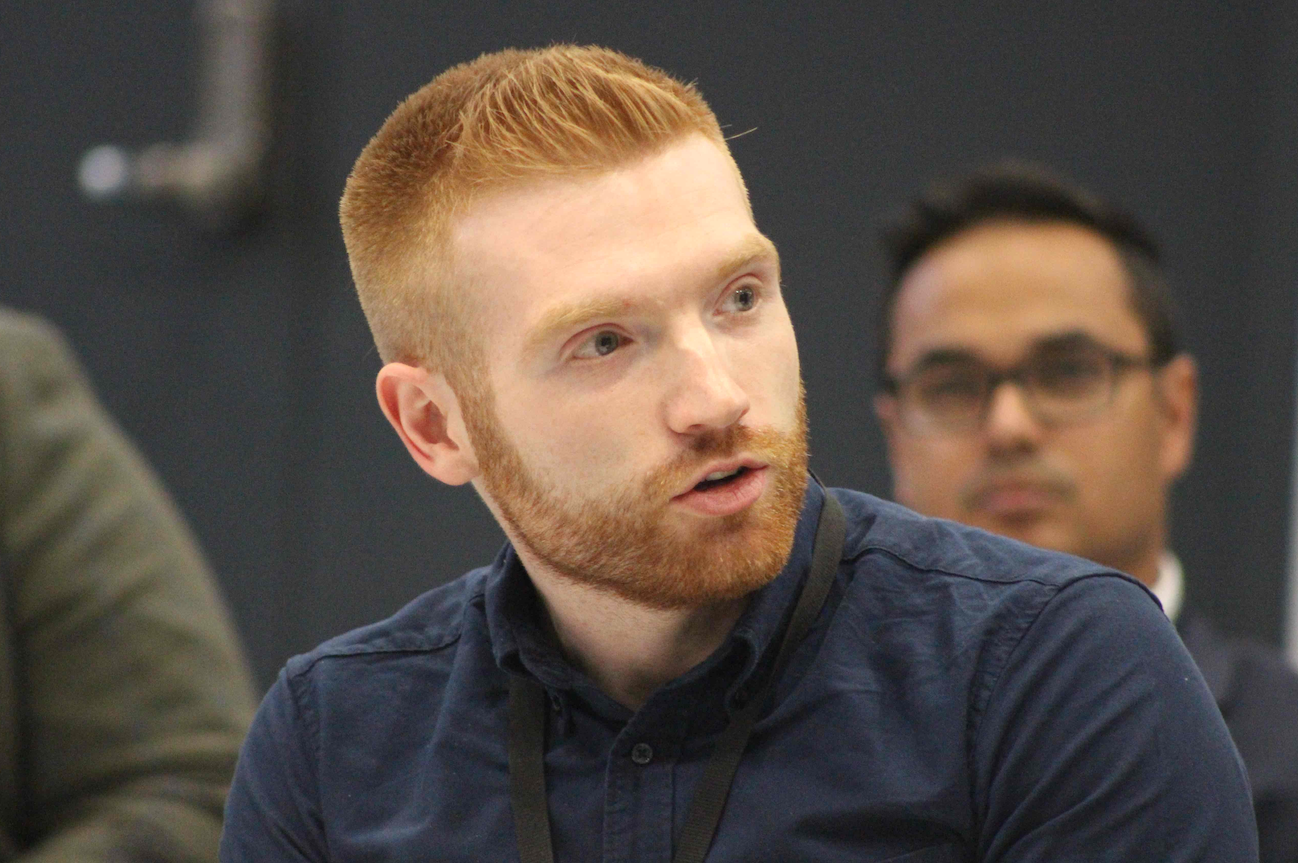 • CAMDEN Council is not doing enough to protect our trees.

As you reported (Green plea: save trees in gardens, January 6) Camden don’t use their existing powers to refuse permission for cutting down trees in conservation areas.

Cllr Danny Beales makes excuses, but what is the point of having a system for protection if you don’t use it. As the “Colston Four” show in Bristol, councils need to take notice of the overwhelming wishes of the people.

Another problem is Camden’s continued adherence to a draconian pollarding regime. Again they make excuses, but there is no reason for the type of butchering of trees described by Anne Boston’s letter (Trees travesty, December 30).

Trees are brutalised even if they are nowhere near buildings, so the excuse that it is done for insurance reasons does not wash. Trees are sometimes pollarded two years in a row and then die. Something needs to change.

In Sheffield, where the council persisted in the destruction of trees over a period of years, people challenged the governance of the council using the Localism Act 2011 to change the “cabinet system” of decision-making to the “committee system”, where all councillors are involved.

This system is better at reflecting what people want their council to do. There is a group called It’s Our Camden who want to do the same thing in Camden (itsourcamden.co.uk).