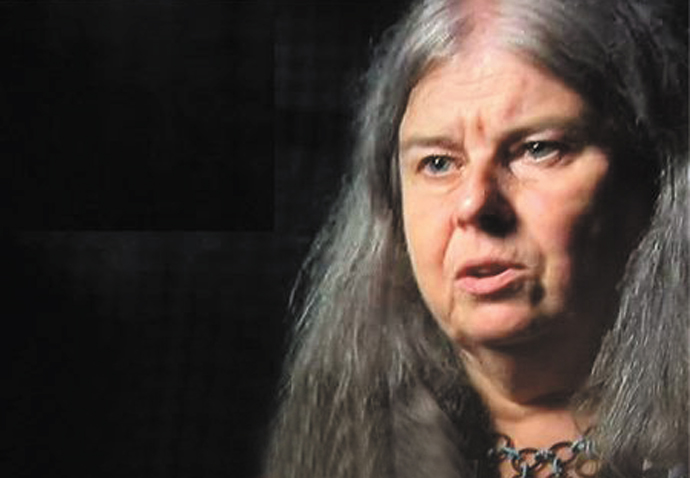 A WHISTLEBLOWER who exposed widespread abuse in the borough’s children’s homes has condemned a new review ordered by Islington as “a massive step back and an insult to survivors”.

The Town Hall published a report on Wednesday from leading barrister Sarah Morgan QC who examined whether a former mayor had links to a pro-paedophile group and whether this had any influence on her work as a councillor in the 1980s to 90s.

Ms Morgan was also asked to investigate if any of her new findings would have made a difference to the White Report – a paper released in 1995 following the inquiry into management of child care in Islington.

The review is expected to cost £180,000 but the Tribune understands that figure has ballooned because of delays caused by problems accessing archival material. The report by Ms Morgan concluded that the Town Hall should not reopen or restart the inquiry looking at their historic management of children’s homes and how they cared for at-risk children.

It also says that Ms Morgan “did not see evidence of organised abuse”.

Social worker Liz Davies, who heads the Islington Survivors’ Network, and was one of the first to raise awareness of the abuse, said: “This is a major insult to survivors. How can she say organised abuse didn’t exist? So many survivors are absolutely distraught by the findings. We need a searching police investigation, but this report puts us back by 20 years. It reminds me of when I was first a whistleblower and being ignored by everyone.”

In her report, Ms Morgan said: “What I did see was evidence that one of the ways in which children living in residential care in Islington in the time before the White Report were vulnerable, was to being abused sexually, and that they were so abused.” 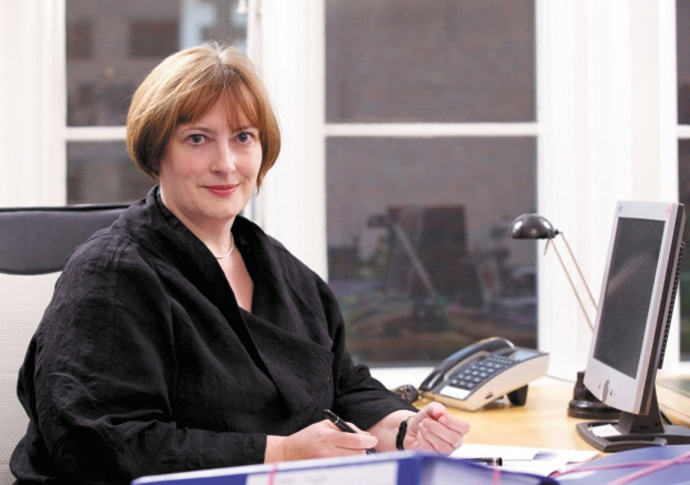 She also highlighted that there had been “social services, inter-agency and police investigations” into the abuse across the borough’s care homes in the 1970s, 1980s and 1990s which found no evidence of organised abuse.

But Ms Davies said some of the case studies used by Ms Morgan were examples of organised abuse because of multiple perpetrators targeting one child.

“Since the White Report there has been so much more knowledge about the organised abuse in Islington,” said Ms Davies. “So many convictions expose this. I am not a liar. An investigation which looks at organised abuse will target more abusers. It will expose the facilitators and colluders. It’s about protecting children.”

She called for a comprehensive and wide-reaching redress scheme for children put in harm’s way by Islington Council before the early 1990s.

One survivor, following the release of the report, said: “We know the truth and we will continue to fight on. We must.”

The Town Hall leader, Cllr Richard Watts, said “we accept all the report’s conclusions and expectations” and said he would not be opening or reopening an inquiry into non-recent abuse in the children’s homes.

He added: “We have apologised before for the council’s failure to protect vulnerable children in its care in the 1970s, 1980s and 1990s, and today we repeat that apology. Today’s report again sets out starkly the failings in Islington’s children’s homes up to the early 1990s, which were utterly horrifying.”

Cllr Watts added: “As acknowledged in today’s report, the council today is a very different organisation. Protecting children from harm is our top priority.  “We are also committed to supporting survivors of child abuse and have put in place a package of support for survivors, which includes access to psychological support and counselling, personal advice on issues such as housing, access to benefits and individual support.”

The Independent Inquiry on Child Sexual Abuse, a nationwide inquiry set up in 2014 by the then Home Secretary Theresa May, confirmed that they had received a copy of the report from the Town Hall yesterday (Thursday). Survivors of abuse in Islington who would like to access help and support can email: survivorsupport@islington.gov.uk

THE review was prompted by an investigation by the Islington Gazette into alleged links between former mayor Sandy Marks and a pro-paedophile group.

The newspaper said Ms Marks, a Labour councillor between 1982 and 2001, was associated with Fallen Angels and attended the International Gay Association conference in April 1980. Ms Morgan agreed with the Gazette and said “on the balance of probabilities” Ms Marks had attended the conference with the Fallen Angels.

But she also said there was “no evidence” that her involvement “had any impact on the way she carried out her duties on the Social Services Committee or any other Islington committee on which she sat either as member or as Chair”.

She added: “I did not find evidence that Ms Marks appeared to be exercising control and direction in relation to children and their placement in care.”

There may be an “incongruity” between her two conclusions but she said: “Yet they are what the evidence showed me.” 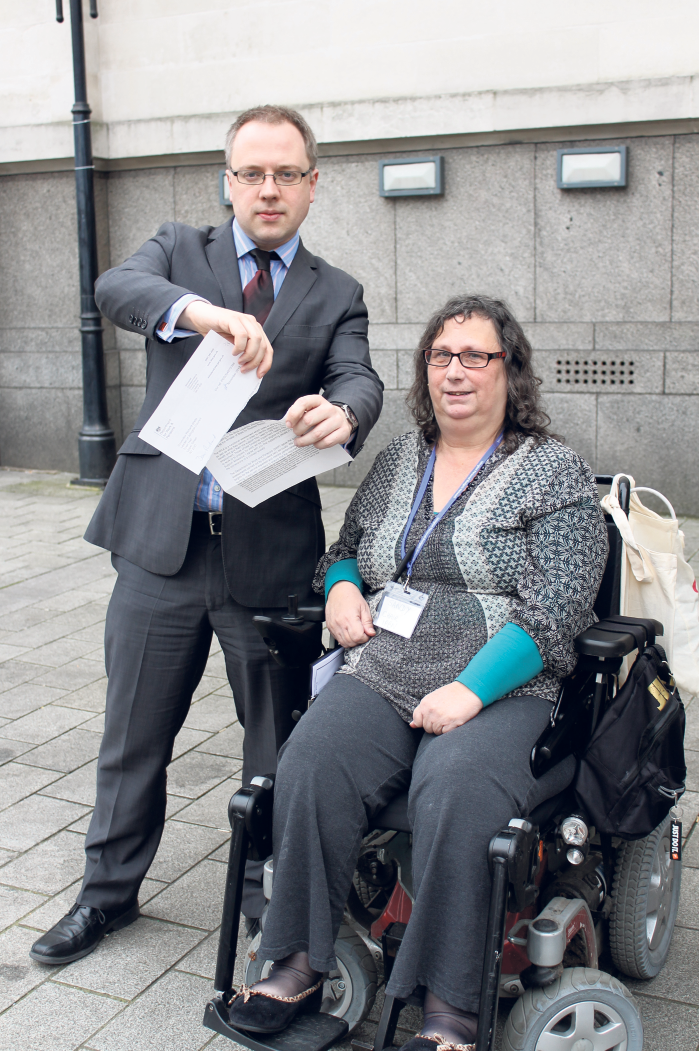 Ms Morgan had access to sub-committee minutes where decisions were made by Ms Marks alongside other panel members as to which care homes children were sent to.

She said: “I did not find evidence of Sandy Marks doing anything other on these meetings than carrying out essentially an approval function on a panel resulting in a decision which enabled an application to be made to a court.”

Ms Morgan added that she found in the documents “a good deal about Sandy Marks’ conduct that was positive and demonstrated what appeared to me to be a legitimate concern for child welfare”. Ms Morgan said that the “earliest association” she found of Sandy Marks with any pro-paedophile group or issue was September 1979 and the latest was five months later.

Fallen Angels was a little-known group which supported the members of the notorious Paedophile Information Exchange (PIE) who openly advocated paedophilia.

Ms Marks this week denied she had been associated with Fallen Angels or any pro-paedophile group, despite Ms Morgan’s conclusions.

She said: “The whole affair has had a devastating effect on my health, my employment, my family and my political activities. I was wrongly accused of a string of truly terrible things that brought me into public disgrace and destroyed much of the work I had been doing on behalf of others.”

Ms Marks added: “I have every sympathy for those young people so poorly served in our homes and other establishments and hope they can still find justice for what they experienced. However, the report makes clear I never misused any of the offices I held on the council and for that I’m grateful.”

She said she was now looking to “rebuild” her life.