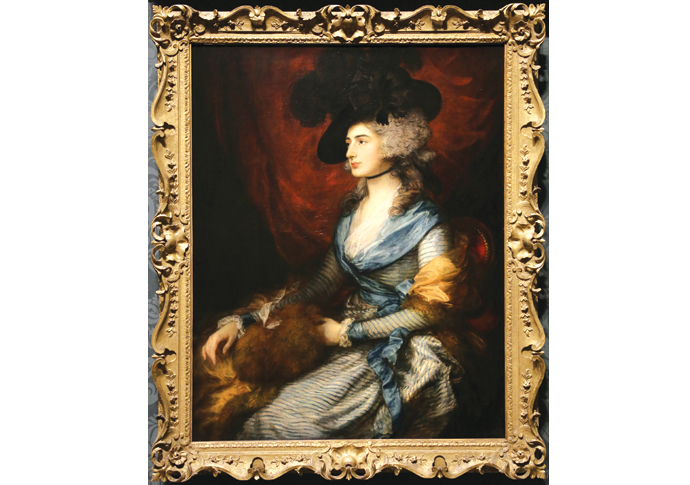 HELLO, good day, and welcome to this week’s rambling stroll through the history-heavy streets of Westminster.

We halted for a rest in Paveley Street, off Lisson Grove, last week and shall now head on a southern trajectory.

Our first port of call is at the Grove’s southern end, where we pause outside the red-brick Gothic façade of the Philological School, originally established in 1792 in Fitzroy Square by Oxford don Thomas Collingwood.

The school aimed to provide education to 40 pupils, with its founding statement declaring: “Education is here afforded, almost free of cost, to a certain number of boys, the sons of professional gentlemen, who have suffered under the blows of fortune.”

The school offered a career route – 10 pupils would be prepared for work in government, another 10 earmarked for the navy, and 20 given a grounding in mechanics.

After early successes, a series of poor headteachers and financial decisions meant by 1800 they were in debt to the tune of £1,000. One new governor, coming in to help sort the mess out, was the Abolitionist MP William Wilberforce, who also happened to own a farm in St John’s Wood.

In the coming decades the school would move to the corner of Lisson Grove and Marylebone Road on Wilberforce’s land, and appoint a headteacher that would catch the eye of both George IV and the Duke of Wellington for his talent and charisma.

His name was Edwin Abbott and, remarkably, when appointed, he was 19 years old. A former pupil at the school, he would stay in the role for the next 45 years.

She lived in nearby Upper Baker Street and her home, marked by a plaque, still has remnants of her time there.

A stained-glass window she installed has images of Shakespeare, Milton, Spenser, Cowley, and Dryden.
She was feted and lauded, a true Georgian stage celebrity: Journalist and wine writer Cyrus Redding, who edited a number of renowned regional newspapers and London magazines, wrote: “My very first sight of Mrs Siddons was in Queen Catherine. Never did I behold anything more striking than the acting of that wonderful woman; for, no heroine off the boards, she was the ideal of heroic majesty in her personations. I have seen real kings and queens, for the most part ordinary people, and some not very dignified, but in Siddons there was the poetry of royalty.

“In Lady Macbeth she made the beholders shiver; a thrill of horror seemed to run through the house; the audience – thousands in number, for every seat was filled – the audience was fearstricken.” 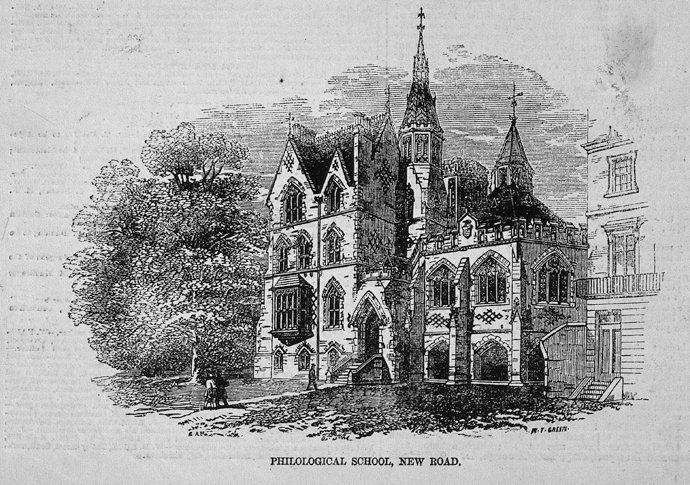 Hilariously she was told by her father she must never marry another actor, but did so all the same: when confronted with this by the head of the theatre company she and her secret husband were part of, the following set-to played out: “Have I not,” he shrieked, “dared you to marry a player?”

Mrs Siddons is reported to have replied, with tear-filled eyes, she had not disobeyed her father’s wishes.
“What! madam, have you not allied yourself to about the worst performer in my company?”

“Exactly so,” she responded. “Nobody can call him an actor.”

Let’s carefully cross Marylebone Road once more, and opposite the beginning of Lisson Grove we note the house that was once known as the Yorkshire Stingo. It’s noted in London history as being the pub the first London bus ever departed from, on July 4 1829, run by George Shillibeer.

Shillibeer, who had already tested his public transport idea out successfully in Paris, used six horses to pull the double-decker. He ran a service to Bank, with a ticket costing a shilling with a newspaper thrown in. His first conductors were sons of a naval officer, who he believed had the proper bearing and gait to collect fares.

Now we pause briefly at a place of fun the Shillibeer omnibuses would have trotted past – Marylebone Gardens.

On land that once housed a hunting lodge for Henry VIII, the gardens were situated next door to the Rose of Normandy tavern; inside was a fruit orchard, and at its a centre an oval bowling green. The gardens were a popular place to escape the bustle of the metropolis, for lovers to hold hands under blossoming trees.

Less savoury events were held here, too: gamblers laid wagers on cock-fighting, male and female bare knuckle bouts, and bull-baiting. Its reputation was such that it becomes the haunt of highwayman Macheath in John Gay’s The Beggar’s Opera, who tells a henchman that big bets would be laid at the gardens, and so he will keep an eye out for those who have laden purses, and mug them as they left with their winnings.

By 1738 a new landlord, Daniel Gough, took on the Rose and decided to improve its offerings by installing an organ and hosting concerts. He charged six pence on the door to raise the class of attendees and offered silver-plated season tickets. Food was served, his daughter becoming known for what was called The Marylebone Cake.

An advert of 1760, pub­lished in a local Westminster newspaper, read: “Tarts of a Twelve penny size will be made every day from one to three o’clock. The Almond cheesecake will always be hot at one o’clock, as usual…”

George Frideric Handel and James Hook performed in the gardens, and its musical links continued right up until 2009: the Rose became a music hall in the Victorian period and then the studios for BBC Radio London.

And on that whimsically musical note, goodbye for another week.