Shock as launderette saved from closure is hit by fire

Fire brigade says 70 percent of ground floor has been damaged 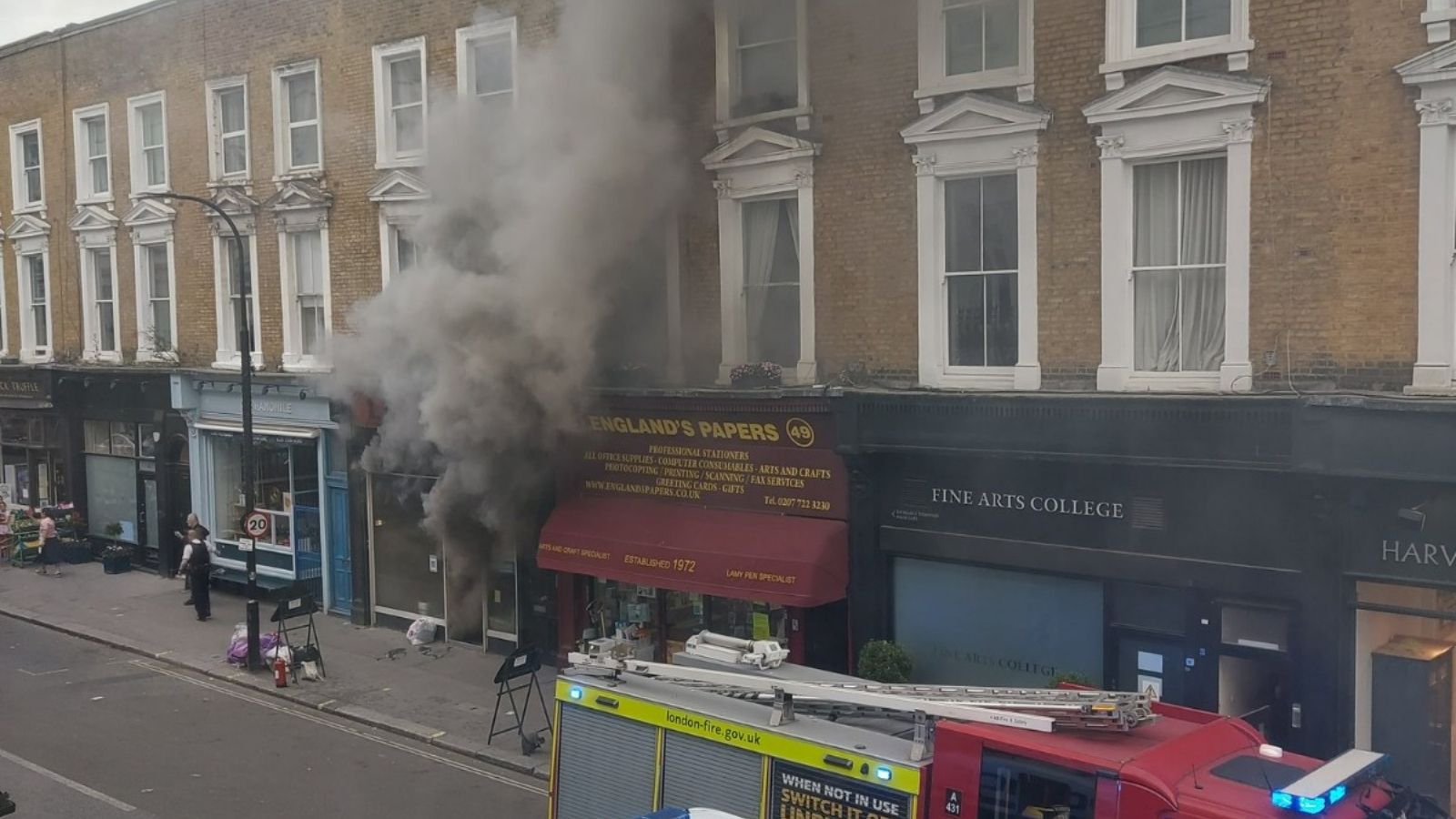 A POPULAR launderette recently saved from being turned into a juice bar was left completely gutted by a fire yesterday (Wednesday) afternoon.

Nobody was injured in the blaze in England’s Lane, Belsize Park, although three people were helped to safety and its manager was in shock as she raced to the damage.

Celia King, who has worked in the launderette for almost 20 years, said: “I was in Queen’s Park when I got the call. I was on my way somewhere and at first I thought it was someone pulling my leg.

“I rushed up here as soon as I could. I know no one was in there from our side because all the people who work here are out of London at the moment.”

She added: “It was still open to the public though, because it’s self service. I just can’t believe it – I’m in shock. It’s completely gutted. They are saying the doors are burnt out and you can see the windows look gone.”

Ms King, who lives in Kilburn, was at the centre of a successful community campaign to save the service – known simply as “Launderette” – last year just before the pandemic hit.

“I’ve been here for 19 years and I’ve never had a fire before,” she said. “The thing with launderettes you have to be so careful because of the tea towels. They can just set alight sometimes.” 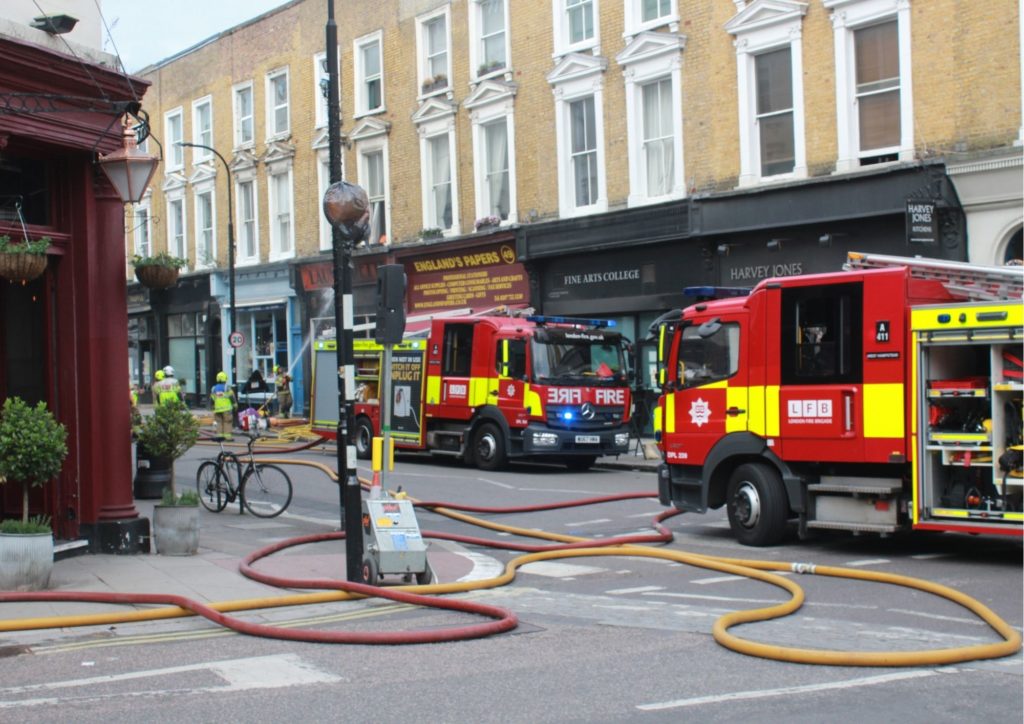 Firefighters in Belsize Park yesterday (Wednesday) and, below, the smoke billows out 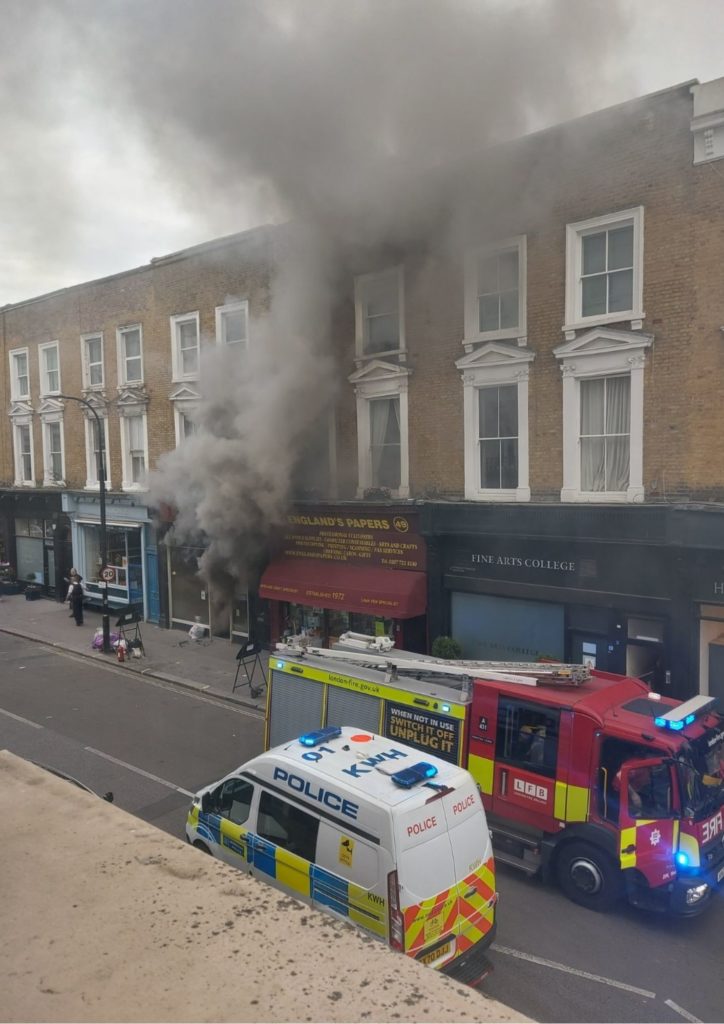 The business had been threatened by an application from Artichoke, a greengrocers in Heath Street to take over the unit. Artichoke pulled out after pressure from residents who warned that not everybody had a washing machine at home and it remained a vital part of the high street.

Camden planning officials later rejected a “change of use” application.

At a special victory event at Belsize Library in March 2020, Ms King had said the business was “here to stay”.

“It is not just a launder­ette,” she added. “It’s a place where people can come, leave their kids, go back and get their washing and come back and know their kids are safe there while they are doing that.”

A police cordon was in place as firefighters sprayed water into the building and smoke billowed out of vents above the window. The neighbouring England’s Papers newsagent was not affected, according to its owner.

Former BBC journalist Sarah Deech, who was at the scene just after the fire started, said: “I was just walking in the area when I heard people shouting and a woman screaming ‘fire, fire!’ It looked quite scary and people looked like they were rushing to the nearby doors to warn people and get people out.”

She added: “There was already thick, grey smoke billowing out of the building and I think someone was calling the emergency services.” 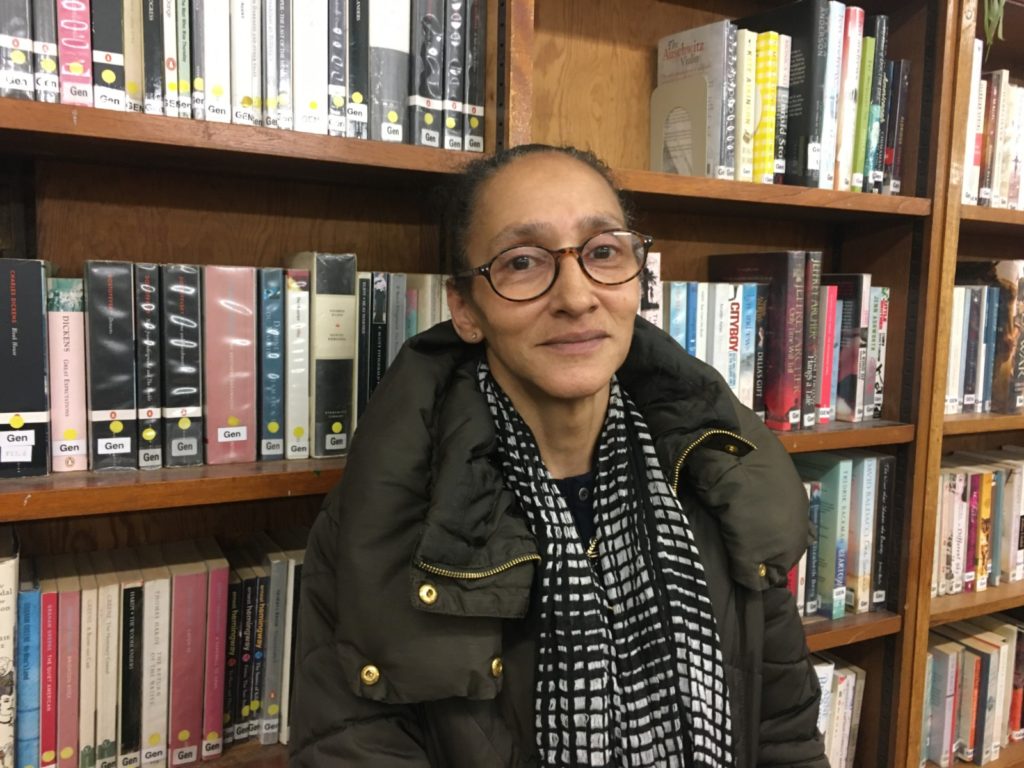 Shoreditch station commander James Ryan, from the London Fire Brigade, said: “The fire took place in a ground-floor launderette, approximately 70 per cent of which has been damaged by the fire.

“But thankfully no one has been injured. There were two adult males and one adult female brought to safety before the fire brigade arrived.”

He added: “The cause of the fire is still under investigation and our fire investigation team is en route. In total four fire engines attended from Kentish Town, West Hampstead and Paddington.

“We received 28 repeat calls to the incident room about this fire, because it’s a high footfall area on a sunny day. But we welcome that. We’d always want people to call and not assume someone else has.”