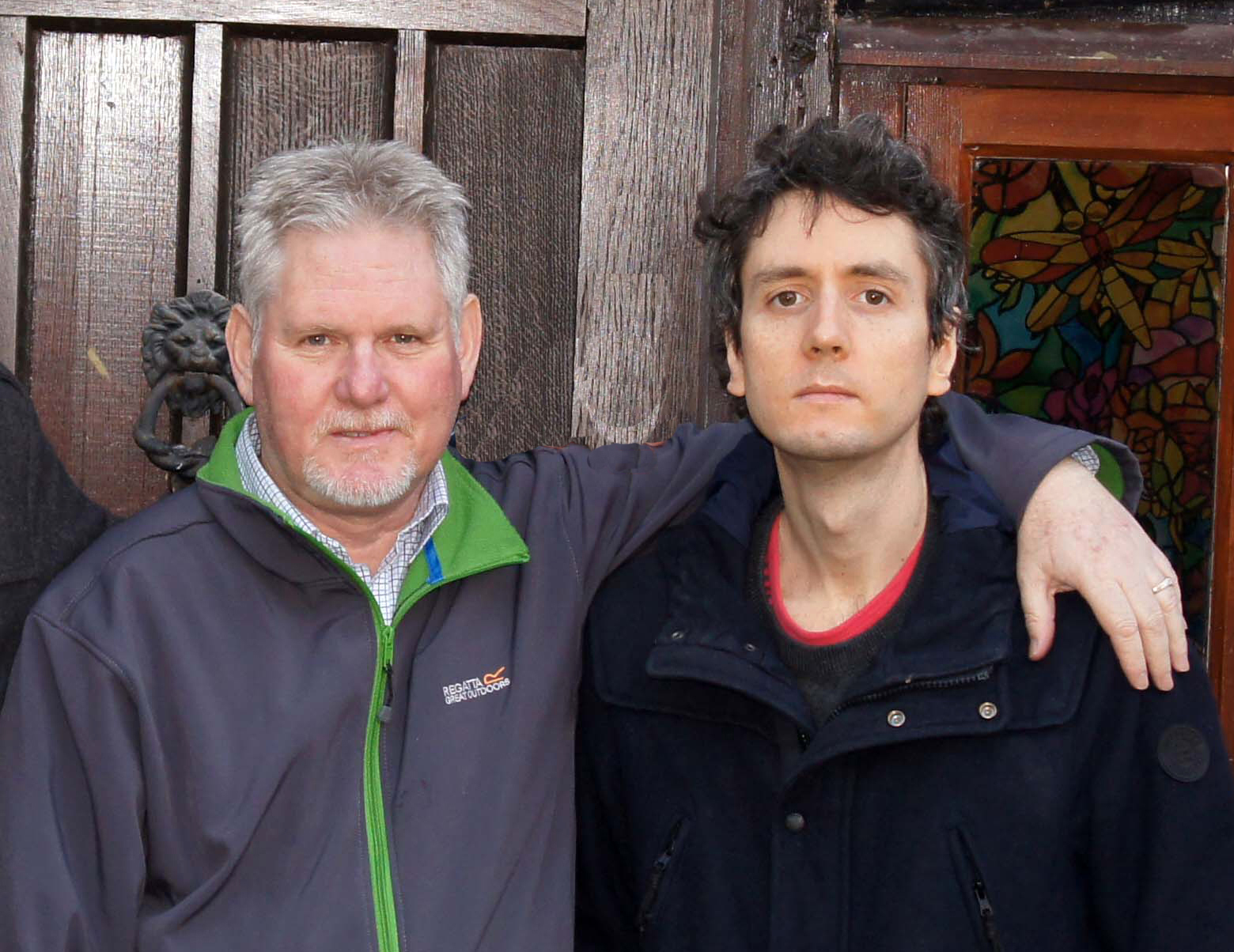 Darryn Van Vuuren (right), pictured with his dad Clive, worked for the council from 2013

A CATALOGUE of security flaws at Camden Council’s headquarters allowed a council employee to gain unauthorised access to the building before he took his own life, an inquest has heard.

Darryn Van Vuuren, who suffered from mental health issues, was found dead on February 18 this year after having fallen six floors to his death at 5 Pancras Square in King’s Cross.

The 37-year-old had visited A&E twice and been assessed just hours before he died after suffering delusions, including believing that the Chinese state was spying on him and poisoning him.

But a hearing at St Pancras Coroner’s Court heard about a series of security errors at the 15-storey block which meant chances to stop Mr Van Vuuren from entering the building were missed.

His family told the New Journal they now want outside security specialists to advise on how to prevent anything similar happening again.

The problems revealed at the inquest included:

•  a security guard not noticing when Mr Van Vuuren had tried to scan his deactivated security pass four times to access the building;
• nobody seeing him vault over the gates just before 6pm;
• a fellow council worker then letting him into a staff-only area on the sixth floor despite his card being cancelled;
• CCTV of Mr Van Vuuren sat overlooking the atrium on the 8th floor for nearly three hours not being seen by security staff on duty.

An ambulance had been called for Mr Van Vuuren after he sent distressing emails to colleagues on February 16.

He was taken to UCLH’s A&E, before being discharged and later reattending hours later in the early hours of February 17.

He was then referred to St Pancras Hospital, which specialises in mental health. He discharged himself, and then checked into Euston Square Hotel. 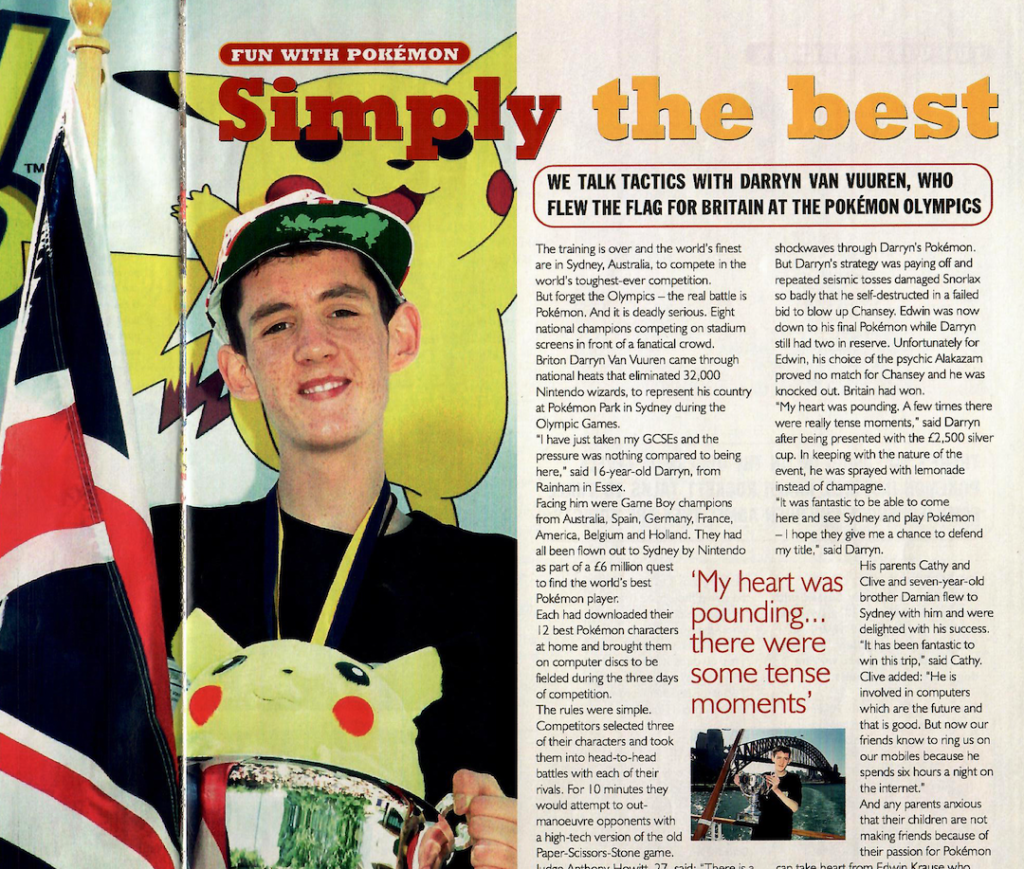 Colleagues then reported him missing when they did not hear from him, before he returned to 5 Pancras Square.

After the fall, his body lay undiscovered in an open part of the building for more than five hours, until he was found at around 8.30am, the inquest was told.

Mr Van Vuuren, a data and governance officer, had not been discovered during a search of the building that evening.

The council commissioned an internal investigation of the events that led up to his death, but the New Journal has been refused access by Town Hall officials to its conclusions.

Despite a request from the family’s lawyer, Sefton Kwasnik, and senior coroner Mary Hassell who was presiding over the case, for security staff to give evidence, it was Camden’s head of HR Joanna Brown who gave both written and verbal testimony to the court on August 5, largely drawn from the council’s own report.

The court heard she had taken the decision to deactivate Mr Van Vuuren’s card to ensure he could get proper support if he turned up at the council’s building, although she added that she had presumed he was still in the care of the mental health services.

A search was still conducted that afternoon to look for him, however.

“We took the decision that we would take his access away, but if he did turn up at the building he would have turned up at the front reception and we’d have been aware of him being there and we would be able to get appropriate support and help for him,” said Ms Brown.

She later added that the council was “not expecting” Mr Van Vuuren to return to the building.

Security staff were briefed, however, about the potential for him to show up, as he had previously treated it as a place of refuge.

This did not lead him to be stopped when he arrived at the gates.

Other staff were not told due to the sensitive nature of his situation, Ms Brown said.

She said she did not know where the security guard was at the time of Mr Van Vuuren breaking in and had not spoken to the member of staff who had let him into the upper floor or viewed any CCTV herself, and was reading from the findings of the council’s investigation.

An earlier hearing was told he had taken sedatives, benzodiazepine, bought from the “dark web”, and had mental health problems which included social anxiety.

Of the three mental health nurses who assessed Mr Van Vuuren in the 24 hours before his death, none recorded that they thought he was a risk to himself.

At his first visit to UCLH A&E, in the early hours of February 17, he had asked to be admitted to a “psychiatric hospital”. 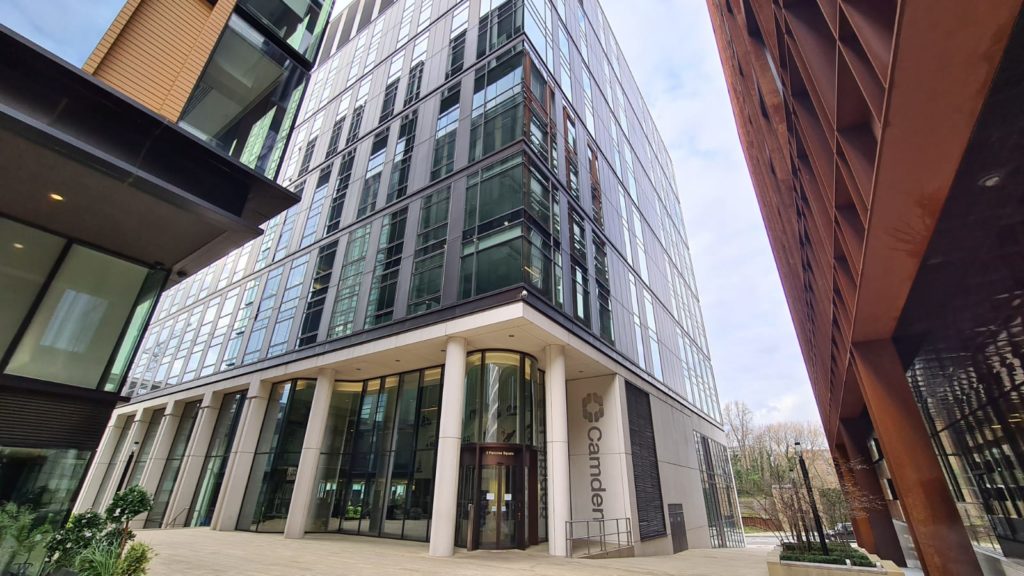 When he went to St Pancras Hospital hours later to be assessed, Brian Mohess, a senior nurse, said Mr Van Vuuren had told him he hadn’t thought about harming himself or taking his life.

Mr Mohess said: “I asked him if he would engage with the drug and alcohol service but he didn’t engage with me. But I still felt he had capacity at that time to make those decisions.”

He added: “I was disappointed by it and tried to convince him to stay longer but he presented the capacity to make that decision himself, whether I agreed with it or not.”

The council has since installed a system where deactivated cards being scanned will sound an alarm, motion-triggered security cameras will be introduced at night, a search of the building will be undertaken before opening in the morning and employees have been reminded not to let people access staff-only areas without working cards being presented.

But Clive Van Vuuren, Darryn’s father, who has worked in security himself for more than 30 years, said: “The only solution I can see is to have some external security specialist do an assessment of security systems, processes and a risk assessment, so that with those recommendations they can improve it. Because with the current recommendations they might as well do nothing.”

Mr Van Vuuren’s mother, Cathy, said she was upset at the lack of an apology from the council, adding: “The council, Joanna and his line manager have been really good, but the security is not good enough.

“We want some sort of acknowledgement of this fact, not trying to fob us off, or push us away, or pull the wool over our eyes. To say, ‘we’re sorry, we’ll do a proper assessment and make this right and make sure it doesn’t happen again to anybody else’.” 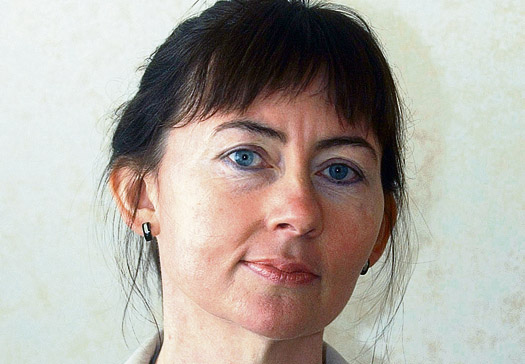 Ms Hassell ruled that Mr Van Vuuren had taken his own life. She said she was satisfied by the council’s improvements.

Ms Hassell added: “There is nothing particular about 5PS that led to his death, but the reality is that it could have happened in many many other places, whether he had been at 5PS or at a bridge or another building.”

A Camden Council spokesperson said: “Our heartfelt sympathies are with Darryn’s family and friends at such a difficult time. Darryn was an important member of the Camden team, and well liked and respected by colleagues across the council. We all miss him very much.

“At the inquest we set out our commitments to doing everything we can to ensure Camden staff are safe and have the support they need, both inside and outside of work.

“In her verdict, the coroner indicated she was satisfied with our responses and commitments made in areas including workplace health and safety and site security – and we will of course continue to consider what more we can do following Darryn’s sad death.

“At Camden we care deeply about our colleagues and the wellbeing of all our staff will remain our absolute priority.”

Scores of colleagues paid tribute to Mr Van Vuuren in a book of condolence after his death. He had worked for the council since 2013, most recently in the procurement team but before that in children’s centres – including Agar Grove – and libraries.

Chief executive Jenny Rowlands said: “Darryn’s connection to our organisation spreads across many teams, and we know that many colleagues knew him and will miss him greatly.”