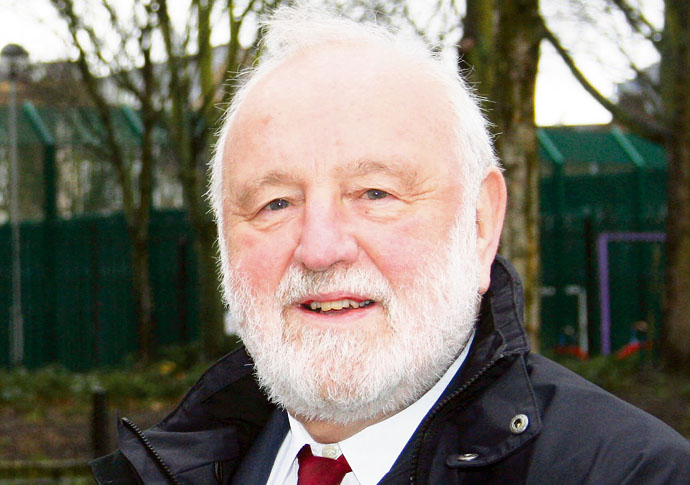 I GOT a sudden call from my GP on Tuesday whom I had been chasing for a report on a scan I had had at the Royal Free a month ago.

Yes, she was ringing me about that – and where was she?

Walking quickly in the street on her way to Kentish Town tube station because her child had hurt her leg at school and had been taken to the A&E at the Whittington.

It was a long journey but like so many annoyed parents and teachers she had no choice – the children’s A&E had simply been moved by the bureaucrats from the Royal Free without any public consultation or agreement, as exposed by this organ last week. 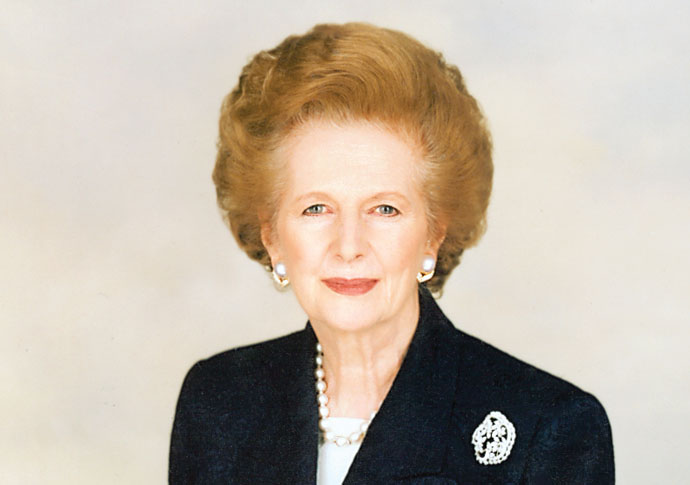 All typical of the NHS since the late 1980s when Margaret Thatcher introduced the marketisation of hospitals which meant they were made to act like private enterprises, essentially independent of each other, not part of an integrated national service. In the 70s, hospitals used to have local public watchdogs known as Community Health Councils with limited powers, admittedly, but to a large degree responsive to public needs and demands.

They were wound up – and Tony Blair endorsed the move to turn hospitals into “profit-and-loss” enterprises dependent on central government pressure. Wily Frank Dobson, St Pancras MP at the time and Blair’s first health secretary, opposed it, as he often told me, and that infuriated Blair who sacked him.

Today, the hospital trusts compete with each other.

Until the NHS becomes one large, collective family it is threatened with going downhill.