Police investigate death of man ‘who fell from window' 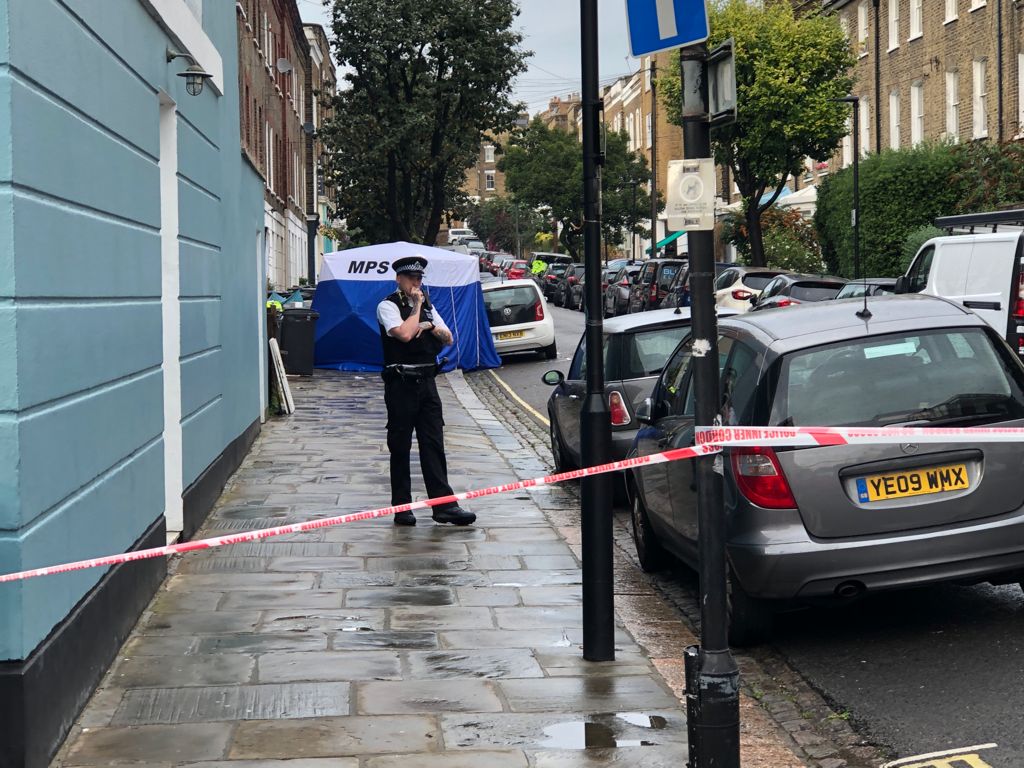 The scene in Kentish Town on Tuesday

DETECTIVES are investigating the tragic death of a man found in a Kentish Town front garden on Tuesday lunchtime.

Medics were called to Leverton Street after reports that an elderly man had fallen from a first-floor window on to piles of builders’ rubbish outside his front door.

He is thought to be Michael Peppiatt, although the police have yet to confirm his identity. Neighbours said he had lived in Leverton Street for more than 30 years.

Staff from the nearby Pineapple pub joined a passer-by who had seen Mr Peppiatt on the floor and tried to revive him. Witnesses say an ambulance crew were helped by police officers and fought for nearly an hour to save Mr Peppiatt. However, he was pronounced dead at the scene.

Neighbour Alex Sullivan Wilson told the New Journal he had known Mr Peppiatt, a retired metalworker, for many years.

He said: “I first met Michael when I was six. He knew everyone. He was a car enthusiast and he was friends with a mechanic called Joe, who lived over the road. Joe spent years doing up an old Bentley, and Michael would chat over the bonnet for hours.” 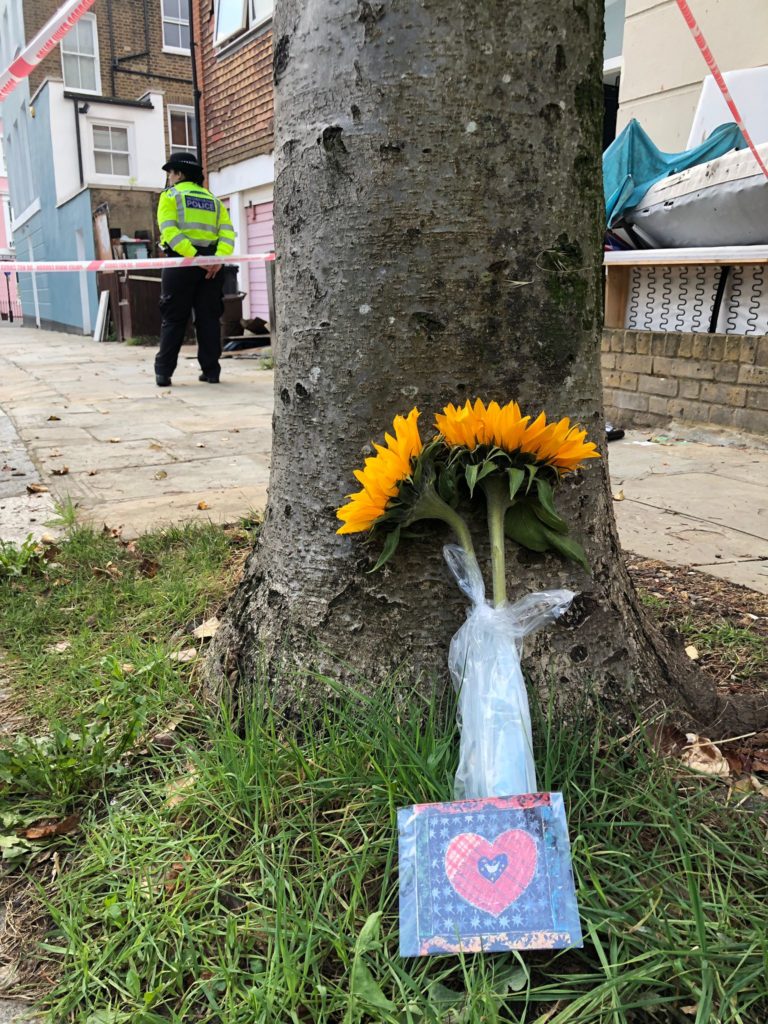 Mr Sullivan Wilson recalled how in recent years his sister June had moved in with him, and Mr Peppiatt had been her carer following the death of her husband.

He said: “He looked after her for many years.”

Mr Peppiatt was described as a popular figure in the close-knit street, where he was known for his green fingers.

Mr Sullivan Wilson said: “Michael had apple trees in his back garden. Every autumn, he’d give his neighbours big bags of apples. He was like that – he was always happy to lend people tools, or offer advice about something he knew about.”

Kentish Town ward Labour councillors Georgia Gould, Meric Apek and Jenny Headlam-Wells knocked on doors in Leverton Street yesterday (Wednesday) to offer neighbours their condolences and reassurance that everything was being done to discover the circumstances around Mr Peppiatt’s death.

Mr Sullivan Wilson said the incident had seen neighbours watch in horror as emergency services, including an air ambulance, rushed to help.

He said:  “Around lunchtime I heard a tremendous noise. Sometimes they drop deliveries of barrels of beer up the road at the pub – at first I thought it may be that. The house seemed to shake a bit. I was on a meeting on my computer and I thought it was The Pineapple, or workmen somewhere.

“A few minutes later I looked out of the window and there were two people on the ground trying to help. It was horrendous. I kept hoping they’d save him, and they worked on him for at least 45 minutes.”

A neighbour living opposite said: “He was a nice guy. It’s a council-owned building and he had a live-in carer. He was nearly 90 and greatly respected.”

Officers cordoned off the road and worked into Tuesday evening conducting house-to-house interviews. Detectives were seen conducting fingertip searches along a stretch of the quiet Victorian back street.