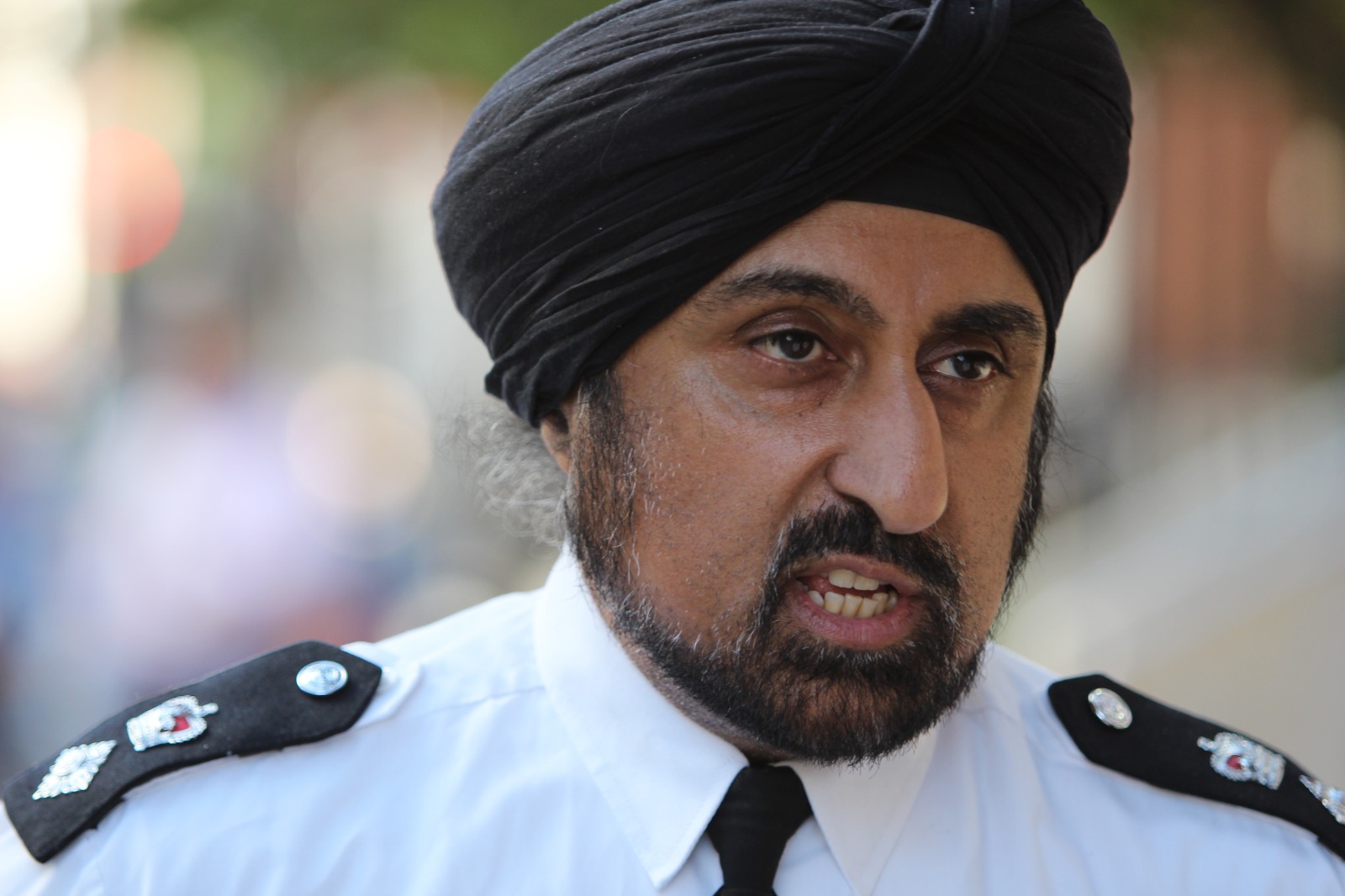 DEAR Hampshire, dear the Isle of Wight, it is time to log on to Twitter and find a police chief coming your way. Whether you end up loving him or not loving him, Raj Kohli is not like your average top cop.

A very keen user of Twitter, it was perhaps no surprise that the first that many people knew that he would be swapping his borough commander role in Camden for patrols in Portsmouth and the ferry to Cowes was on the social media site.

WATCH: A look back on Raj Kohli’s Twitter ‘jokes’

Up popped the message on Tuesday night: “I have some news to share…”

Chief Supt Kohli went on to explain that “after 29 years with the Met Police, I have accepted an offer to join Chief Constable Olivia Pinkney and her fantastic team at Hampshire police – subject to passing a medical – on September 26”.

He added that he was looking forward to working in the county and the Isle of Wight.

His departure, however, will end a near three-year spell as Camden’s police leader – a turbulent time in which there have been knife murders on the streets over gang rivalries. Often, he has been frank about how resources are shared out across the borough and the targeting of certain areas.

But he has also participated in wider debates – on Twitter and in real life – about how society has been desensitised to violence and the need for a community response.

The New Journal tried to contact him yesterday (Wednesday) but requests did not get answered. He has normally prided himself on speaking to the media and is known for being confident in front of the cameras.

The highest ranked Sikh in the Met, he had already served in Camden earlier in his career and was the chief police officer who had to deal with the press pack which descended on Camden Square on the night Amy Winehouse died 10 years ago this week.

He moved around different boroughs before returning to be the number one in both Camden and Islington at the start of 2019. This brought some stability after a carousel which had seen three different officers lead the borough in the space of the year. He vowed not to be gone in six months.

There was criticism and a flashpoint with the New Journal when a 12-year-old boy was arrested at gunpoint in Somers Town last summer. He defended the actions of the officers who found only a toy gun, arguing they did not know the possible danger. The Independent Office for Police Conduct, however, recently asked for the case to be reviewed again.

But with both praise or scrutiny, however, he has taken each challenge in his stride.

And that Twitter feed of his is always rattling away. Over the past two-and-a-half years he has posted many important updates about criminal incidents, and he used his tweets to celebrate the work of some of the younger officers in his borough team.

But, the people of Hampshire will also be treated to polls about their favourite form of orange chocolate and their top five Abba songs.

They are in for a colourful ride.