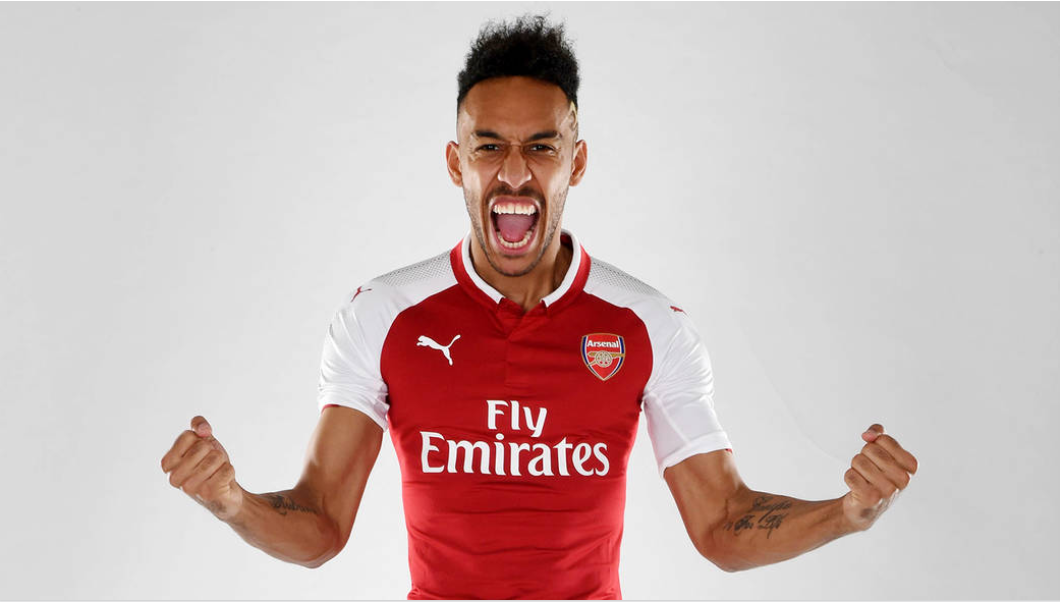 Pierre-Emerick Aubameyang: ‘We try our best to give the fans what they want’

PIERRE-EMERICK Aubameyang insists the Arsenal players are “100 per cent committed” to giving the club’s supporters something to cheer about this season.

Just two games into the new Premier League season and the pressure is already building following 2-0 defeats against both Brentford and Chelsea.

And it doesn’t get any easier for the Gunners, who take on champions Manchester City tomorrow (Saturday) at the Etihad Stadium.

It’s far from the ideal fixture for a side who so far have no wins, no points and no goals in the league.

There was a little respite on Wednesday, however, when Arsenal thrashed a young West Bromwich Albion side 6-0 in the Carabao Cup.

Having recovered from Covid, Aubameyang celebrated his return to the starting line-up by scoring three of those goals.

The Gunners captain is now hoping that the win – albeit against what was effectively West Brom’s Under-23s – will spark a new-found confidence ahead of the trip to City.

He said: “The commitment of every player is always there 100 per cent. We try our best to give the fans what they want.

“This win can hopefully give us something to build our confidence for the next games.

“We had to work hard and keep pushing. We still have 36 games left, so we will give our best for a good season.”

Mikel Arteta, however, is urging Arsenal fans to be patient with the club’s climb back to the top, insisting that any progress “won’t happen overnight”.

The Gunners boss is confident that, despite the back-to-back league defeats, his young squad are on the right track when it comes to once again establishing themselves as one of the top-flight’s top teams.

“This is a project that is going to take some time,” admitted Arteta.

“You can see and tell that from the recruitment that we’ve done, and the really young squad that we have at the moment. It cannot happen overnight.

“We all want to make it as quick as possible, and we know that the responsibility for us is to fight with the top teams in every competition.”

Quizzed on how he’s going to pick his players up ahead of the City game, Arteta added: “I’m going to try to give them confidence and belief that football changes really quickly. The league and the table is not going to be decided in August.

“I don’t want to see anybody feeling sorry for themselves, because that’s not going to help us. I want a team and individuals that want to fight and want to face the challenge that is ahead of us, because normally when you do that, at some stage you get rewards. That’s what I’m going to try to do with them.”