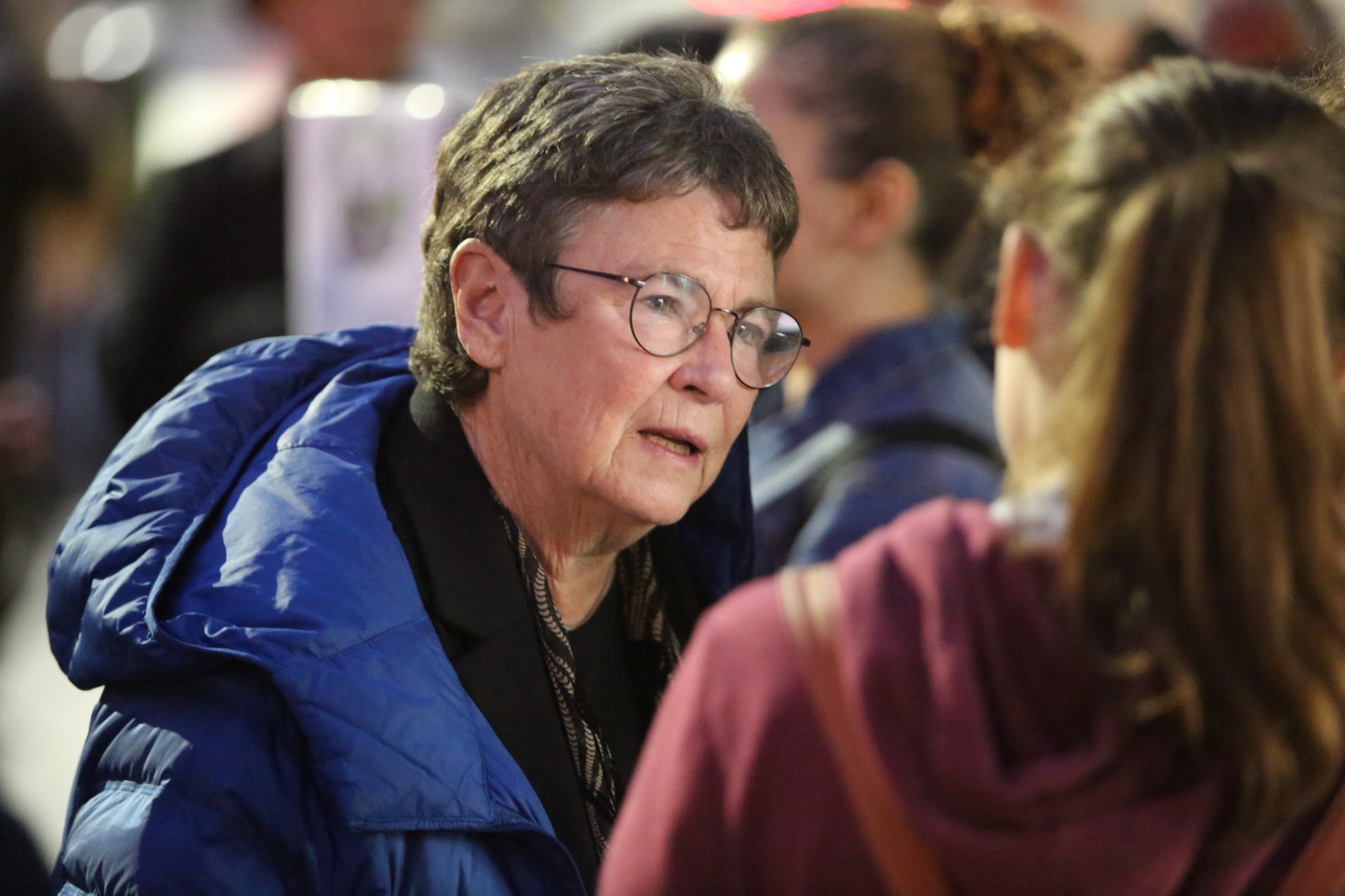 SOME 13,000 people in Camden suffer domestic violence each year according to a Town Hall estimate, but progress to help them is slow. A long-awaited report on domestic violence and abuse in the borough was approved by the council last week, meaning that its recommendations can start to be implemented.

It was produced by the Women’s Forum, an independent committee formed two years ago.

On the basis of a consultation with survivors of domestic violence, the report recommends that the council funds free legal support, trains all staff in responding to domestic violence, provides more emergency housing in the borough, sets up a service for children who witness domestic violence, and gathers more data on the extent of the problem.

It will now be up to the council to introduce such measures, although there is still no clear timeline for if, how or when they will be implemented.  By the Town Hall’s own estimate, every month they do not act, more than 1,000 vulnerable people experience abuse in their homes.

Helene Reardon-Bond, chair of the Women’s Forum, said: “We’ve got a national problem. Violence against women and girls has been with us for millennia, so nothing we do can be fast enough.”

She added: “Now the council has to draft a terms of reference and set up a proper board, and then they’ll run into elections. I hope whoever wins the election keeps the model of having someone independent on the board so that they can be objective.”

The council’s current handling of domestic violence is lacking. Within the report, its authors said: “We heard of a disparity between the experiences of survivors of domestic abuse, and the policy and work that the council is doing.”

A survivor is quoted as saying she felt she had been “bouncing like a ball between services” which “felt like you were being undressed, they don’t feel any empathy”.

Another said: “Training needs to be improved – only now, I’m being asked the right questions.” One survivor who attended a consultation with the board said: “I am here for those murdered and those who are unable to speak due to confidence. I am here to implore you to make important changes now.”

The council has also failed to meet basic commitments it made in March to undertake Domestic Abuse Housing Alliance Accreditation, which would improve the standard of care for survivors. There is a huge financial motivation to act on domestic violence. In the report, the authors estimate that domestic violence and abuse costs the council over £2.5million a year through housing and care concerns. 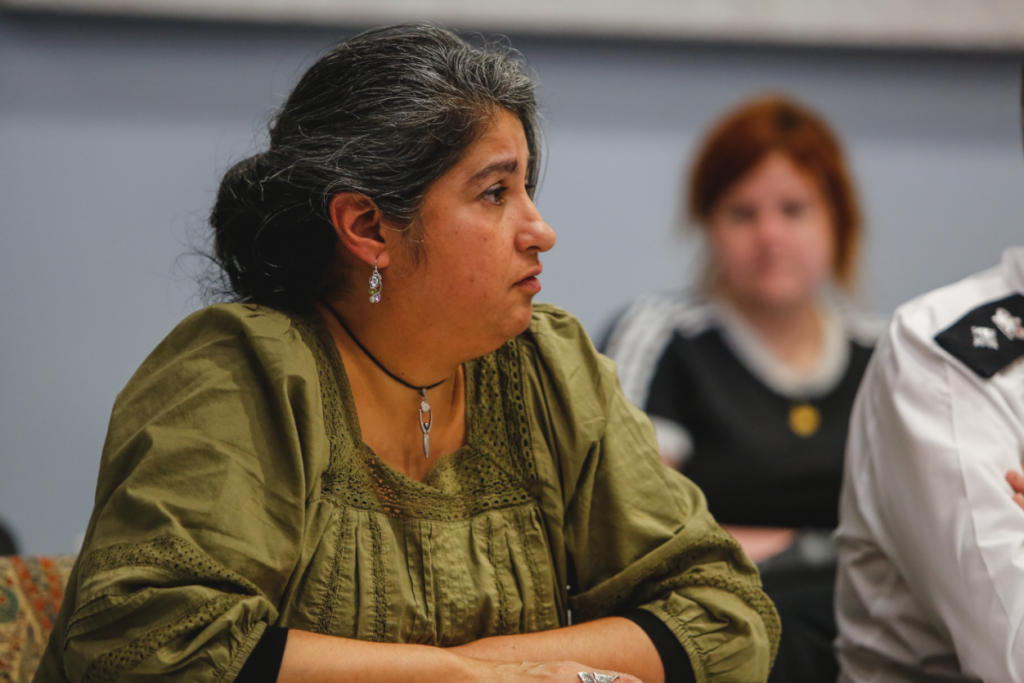 Along with approving the report’s recommendations, the council renewed its pledge to spend £400,000 a year on domestic violence and abuse.

However, it is not clear where the money will be allocated. It is well known that domestic violence increased during lockdowns, and will be increasing again over the festive period. Camden Safety Net, the council’s reporting tool, saw a 400 per cent increase in visits over the pandemic, while the number of child support cases involving domestic abuse increased from 1,129 in 2019 to 1,430 in 2020.

He added: “The quicker the recommendations in the report are accepted, the quicker we can get on with urgent work needed to make sure all humans, of all genders and none, are safe.”

Co-chair of the Camden Women’s Forum, Councillor Angela Mason, said: “I’m really glad we got this report through and now we can get cracking. We’ve got the money, so let’s just get on with it. “I hope to be able to report on substantial progress by March when we launch the new board. We need to get going on this as soon as possible.”

l If you are affected by any of the issues in this article, please contact Camden Safety Net. They can be reached on 020 7974 2526.