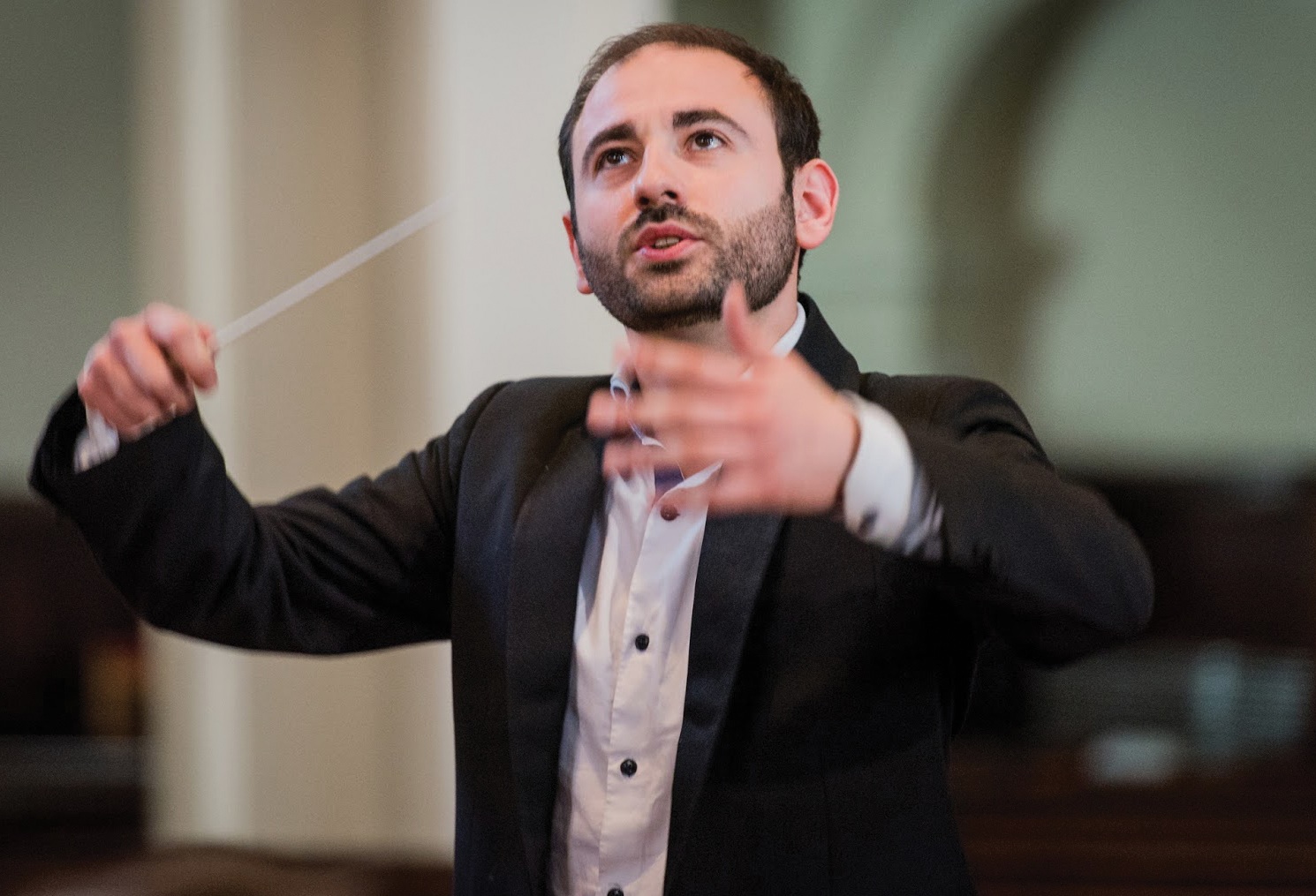 Go to almost any period performance concert – given by the Orchestra of the Age of Enlightenment, Academy of Ancient Music, or any one of a multitude of others – and the chances are you’ll find the same conspicuously animated oboist delivering exquisite solos in the woodwind section.

His name is Leo Duarte. He’s one of the hot properties of the period performance world. And as if his engagement diary wasn’t already full, he’s edging now into conducting – with his own company, Opera Settecento, that has a show next Thursday (November 28) at St George’s Hanover Square.

As the name tells you, Opera Settecento deals in music from the 1700s. And next week it stages a rare dramatic cantata, Aminta e Fillide, that Handel composed as young man learning his craft in Rome around 1707.

Set in mythical Arcadia, the plot is one of those standard pastoral jobs where a shepherd falls for a nymph and pursues her amorously – the only difference being that in this case she says Yes. She usually says No and things end badly.

But another difference is that, being Handel, the music is of a higher order than you expect from routine baroque theatre. And to complement it, Opera Settecento will present the piece with baroque gesture: something Duarte champions.

Not everyone in opera does. You regularly get performances where the music is scrupulously “historical” but the staging radically modern – because opera companies think audiences will be bored by 18th-century stage conventions.

But Duarte disagrees. “I know there’s a danger with baroque staging that the singers end up locked in some ridiculous pose for an entire aria, arm outstretched and swathed in ostrich feathers. But I’m convinced that there are ways to do it that aren’t wooden or absurd. And that’s what we’re exploring with Aminta.

“A sense of deportment, of how you carry yourself, was so much more significant in the 18th century than it is now – on and off the stage. If you engage with it, it helps you understand the music. And done properly, it can be powerfully expressive.”