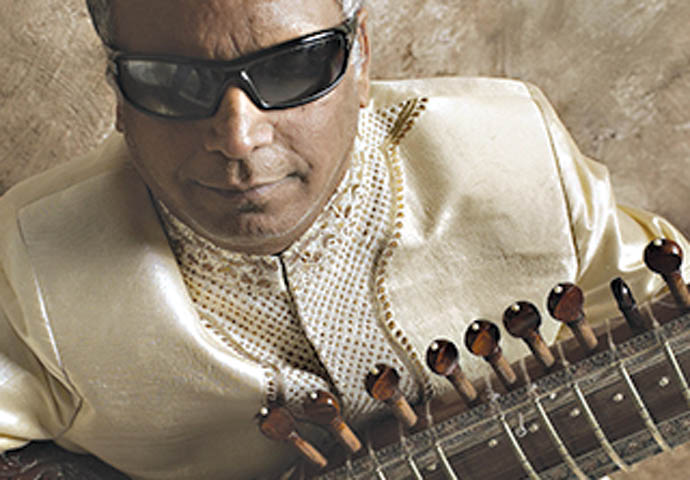 • Two major London premieres of music by Sir James MacMillan – one of them his new 5th Symphony, Le Grand Inconnu, straight from its first ever hearing in the Edinburgh Festival, performed by The Sixteen. 7.30pm, from £15, Silk Street, EC2Y 8DS, 020 7638 8891, www.barbican.org.uk