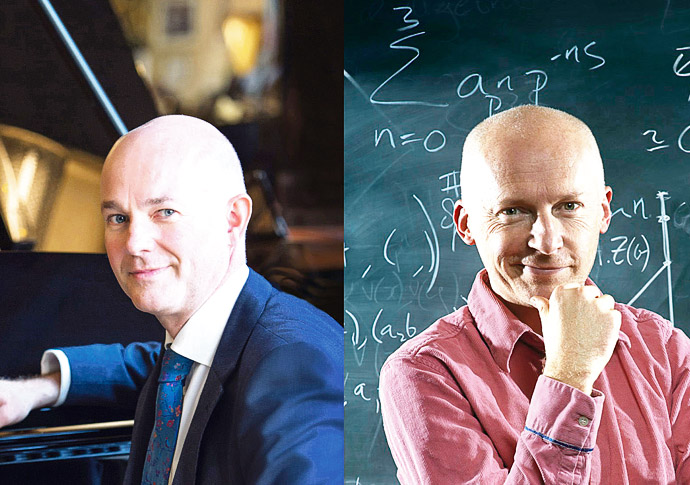 READ his sonnets and you find that Shakespeare didn’t have a totally straightforward sexuality. He seems to have been drawn to men as well as women; and though several centuries of scholarship have tried to play this down, a piece of music that’s about to premiere at Kings Place plays it up. With what is promised as an element of theatre.

Sonnets by composer Sally Beamish has three onstage pianists representing the three personalities who, in the poems, form a love-triangle: Shakespeare, his “dark lady”, and a certain “fair youth” who at Kings Place jostle for position around two pianos as the energy between them shifts.

“There’ll be comings and goings,” says Charles Owen who will be one of the pianists entangled in this choreographed conflict of passions. And it takes place as part of the London Piano Festival that Owen has been co-running for the past six years alongside fellow keyboard star Katya Apekisheva.

“2020 was largely written off for obvious reasons,” Owen says “and this year has been slimmed down to three days from the usual five. But we still have a lot happening, with some really fabulous pianists involved like Katia, Finghin Collins, Kathryn Stott, and the wonderful Gabriela Montero who’s flying in specially and will be doing one of her famous improvisations – an accompaniment to Charlie Chaplin’s silent film The Immigrant.

“I’ll be playing Bach’s Goldberg Variations, with the mathema­tician Marcus du Sautoy talking about symmetry in music. And everybody gets together in varying combinations for a grand multi-keyboard gala that includes the Shakespeare piece but also has music by Poulenc, Mozart, Schubert, Rachmaninov…and Ravel’s Daphnis & Chloe. That one’s going to be a lot of fun. If exhausting.”

The festival runs October 8-10, with all events at Kings Place: details londonpianofestival.com And you might like to know that Charles Owen has a new CD of piano music by Liszt, just issued to coincide with his 50th birthday. Out on the Avie label.

• Talking of outstanding pianists, Boris Giltburg is at Wigmore Hall on October 4 playing a choice programme of Ravel and Prokofiev. And if you can’t be there in person, it’s also accessible on the Wigmore website which has become a go-to repository of great performances over the past year and continues to be so, even though live audiences are now back. Well worth exploring. Details: wigmore-hall.org.uk 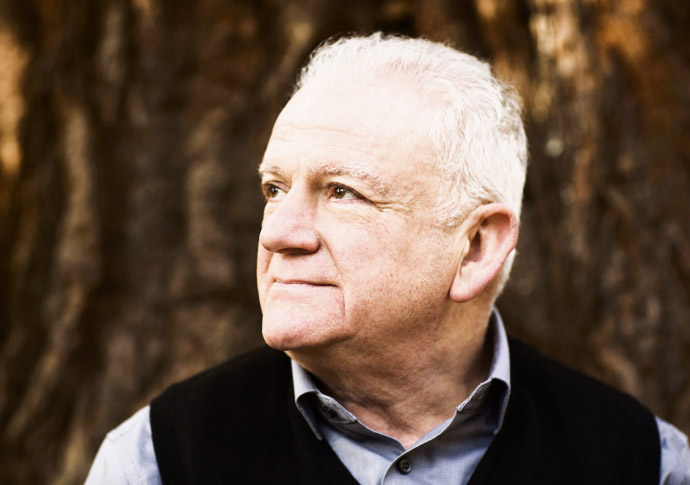 • The web has also become an easy way to visit out-of-town festivals that would otherwise require a train journey, and one I can recommend, is Music@Malling: an event that runs in the old Kentish town of West Malling where web-cameras take you into atmospheric venues like an abbey of enclosed nuns, an ancient church, and a beautifully refurbished stone barn.

It began last weekend, continuing through to this. And alongside a wide range of chamber music and jazz, there’s an impressive focus on the work of composer Brian Elias: a quietly compelling figure on the contemporary circuit whose music reflects the fascinating life-journey of someone born in India to Iranian-Jewish parents but now resident in Golders Green. Find out more about him through these Malling performances (several of them premieres) at musicatmalling.com/current-festivals/# Everything should stay online until the end of October.