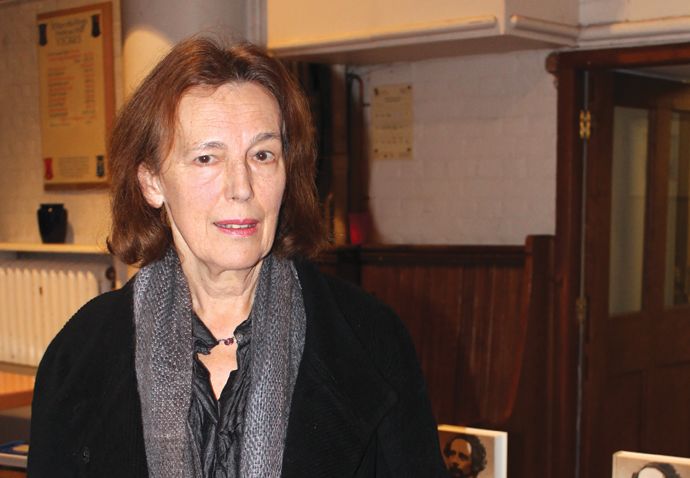 THIS is a courageous but very painful book. It brings to mind TS Eliot’s quote: “Humankind cannot bear much reality.” It is a domestic and intimate autobiography of a writer celebrated for her public life as a literary editor (of the New Statesman and the Sunday Times) and distinguished literary biographer (of Mary Wollstonecraft, Charles Dickens and Jane Austen, to name but a few).

This public life features in this book, but it is overshadowed by a private life pervaded with sadness and death, including those of children and a mercurial and beloved still-young husband.

The story is told by an author who combines an English innocence and a stubborn, almost disturbing honesty.

The fact that Claire Tomalin (née Delavenay), was half French does not make her less English, but perhaps more, because her father was an Anglophile Frenchman who learnt to speak English without an accent. Claire was brought up speaking both languages, but her Englishness seems more pronounced. It can be heard in her BBC broadcasts, and is perhaps reflected in the resolutely English subjects of her outstanding biographies. The least English writer she wrote about was Kathleen Mansfield, a New Zealander who lived in Hampstead.

Was Claire Tomalin never tempted to write about Madame de Staël, for instance, or George Sand? What a loss we suffered there, unless it is not too late!

Despite its sadness, it will be difficult for readers not to enjoy this book, whose author lived most of her richly productive life in Camden. Her book is a vital contribution to British literary and cultural history, and also throws light on her Camden locality, including her neighbours and friends – the critic Victor Pritchett, Alan Bennett, Jonathan Miller, and their partners, among many, including her frequent prop and eventual second husband, Michael Frayn.

Camden Town was a much rougher place in the early 1960s when she and her journalist husband, Nicholas Tomalin, moved there in 1963. Claire Tomalin referred to it in her journal as “Dostoyevsky land”, in the days of the prevalence of rough sleepers and clochards of the old Rowton House in Arlington Street.

The beginning of this memoir is disconcerting. It consists of nearly 30 pages of the detailed biographies of the author’s parents. It is like starting a biography and finding yourself immersed in its subject’s forebears. However, there is a reason for this. The author’s parents’ marriage was an unhappy one. They divorced after 12 years and came apart before that.

Bravely, she tells how she was conceived when her father actually had murderous thoughts about her mother. This gave her, she writes, a lasting sense of life’s inconsequentiality, as when – as she says in her introductory note – in the middle of a terrible day it might happen that you enjoy your lunch. She wonders if this observation is callous and leaves the reader to give the answer. 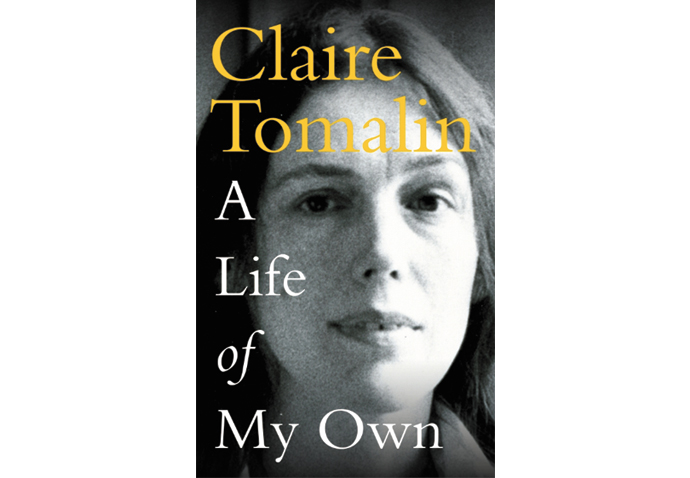 Tomalin’s adult life began when she went to Paris in the late 40s to live with her father and stepmother, and was exposed to the simultaneity of big city life, following courses at the Sorbonne, visiting the many museums, and being swept away by Wagner’s Valkyrie – surely the best Wagner initiation – as well as narrowly escaping seduction by a handsome Italian – perhaps also the right place to start.

Her marriage to the dashing Nicholas Tomalin was romantic and highly unstable, both taking other lovers. From it came three girls, a boy (suffering spina bifida), and another boy who died soon after birth. One of the girls took her own life. A whole chapter is given to that sad story. Tomalin hides very little, and is more truly confessional than masochistic – having a stoic compulsion to bear witness. This is also true of her portrait of her marriage. Her husband was far more unfaithful, but she remained devotedly in love with him, seeming at times like

Mozart’s Donna Elvira, desperately addicted to the flagrant seducer Don Giovanni, though Nicholas Tomalin – killed on assignment for the Sunday Times on the Golan Heights by a Syrian rocket in 1973 – clearly had enormous charm, professional brilliance as a journalist, and gifts as lover, father and amateur musician, and was much more than just a Don Juan.

Only two sections of this book are devoted exclusively to the author’s professional life. Her time as literary editor of the New Statesman in the mid-70s brought her into contact with AS Byatt, Marina Warner, Martin Amis, Clive James and a host of talented writers.

The “most brilliant and versatile”, she writes, was Francis Hope, killed in an aircrash after a month of her knowing him. Life itself is callous, not the recognition of it.

Tomalin’s time at the Sunday Times is given more space. She took over as literary editor, bicycling to the office in Gray’s Inn Road from Gloucester Crescent, in the early 80s. Harold Evans was editor and among Tomalin’s reviewers were her fellow biographer Victoria Glendinning, Alan Ryan and Christopher Ricks. She came into contact with important writers like Saul Bellow, John Updike and the fledgling Julian Barnes, eventually resigning after Murdoch’s ruthless cutting of staff and move of the offices to Wapping.

The book ends with the author’s great happiness and satisfaction as a literary biographer, probably unrivalled numerically, and certainly in quality of research and variety: from Samuel Pepys to Katherine Mansfield is a giant step.

Tomalin also discussed her work on various public literary committees, including the Arts Council poetry committee, which eventually received the backing of Philip Larkin for Poetry on the Underground, the initiative of a US citizen of Camden. Larkin liked the idea that people on a tube journey could be reminded that “the world of the imagination existed”.

The last third of this book reminds the reader of its author’s buoyancy and ability to do more than endure a difficult life but, through friendship and an active literary life of reading and writing, to enjoy it too.

It should be said that the death mask of the author on the front cover bears no relation to the reality, thankfully portrayed on the back flap and in pictures in the book itself. It seems a pity that this book has funereal black end-pages. It would be a lapse of judgment if this were a reference to the book’s sadness.

And could the book’s lack of an index be based on its domestic nature? This would also seem to be a bad mistake. (If it is a concession to the EU, where French and German biographies often have no indexes, then roll on Brexit, because the lack of a simple name index in a biographical work which abounds in interesting names seems like a very false economy.)