Manhunt after woman dies from stab wounds in Primrose Hill

Woman in her 30s has died in Broxwood Way 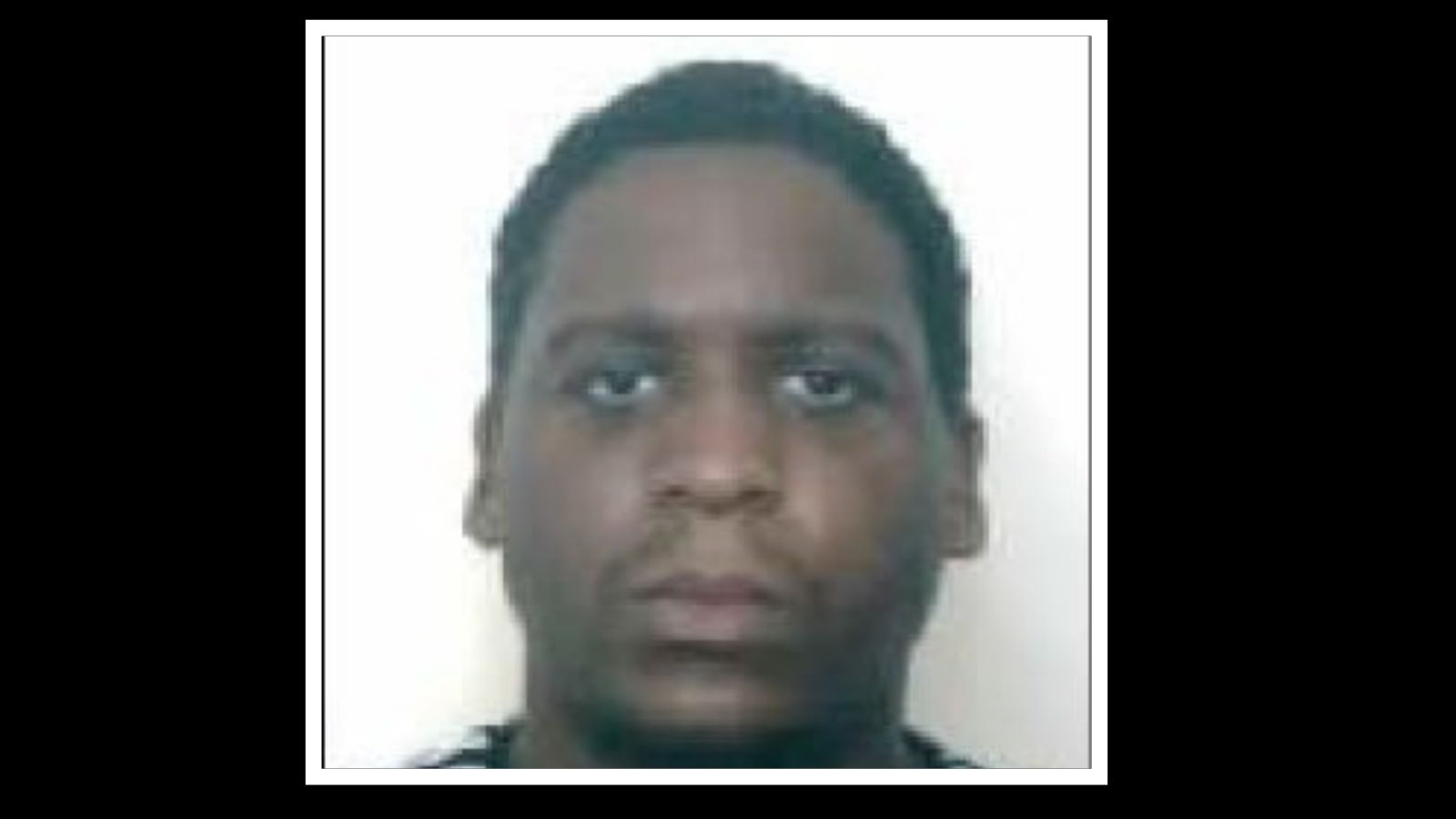 Police are searching for  Jason Bell

DETECTIVES  investigating the death of a woman in Primrose Hill in the early hours of this morning (Sunday) have issued an urgent appeal for assistance in tracing a man in connection with their investigation.

Police were called shortly before 1am Sunday, 10 October, to a disturbance at a flat in Broxwood Way.

Officers attended the location and found a woman, aged in her 30s, suffering stab injuries. They administered first aid prior to the arrival of paramedics. Despite the efforts of emergency service the woman was pronounced dead at the scene.

The woman’s family have been informed. A post-mortem examination and formal identification will take place in due course.

Detectives urgently wish to speak to a man in connection with the incident. He is Jason Bell, 40, who lives at the address in Broxwood Way.

An image of Jason Bell has been released by police. Anyone who has seen him or may know his current whereabouts is urged to call 999 and quote CAD 425/10oct. In the event of a direct sighting, do not approach him but please call police immediately.

He may have access to a Vauxhall Astra, registration number LK13 RVZ. If you have seen this car or knows its location, please call police.