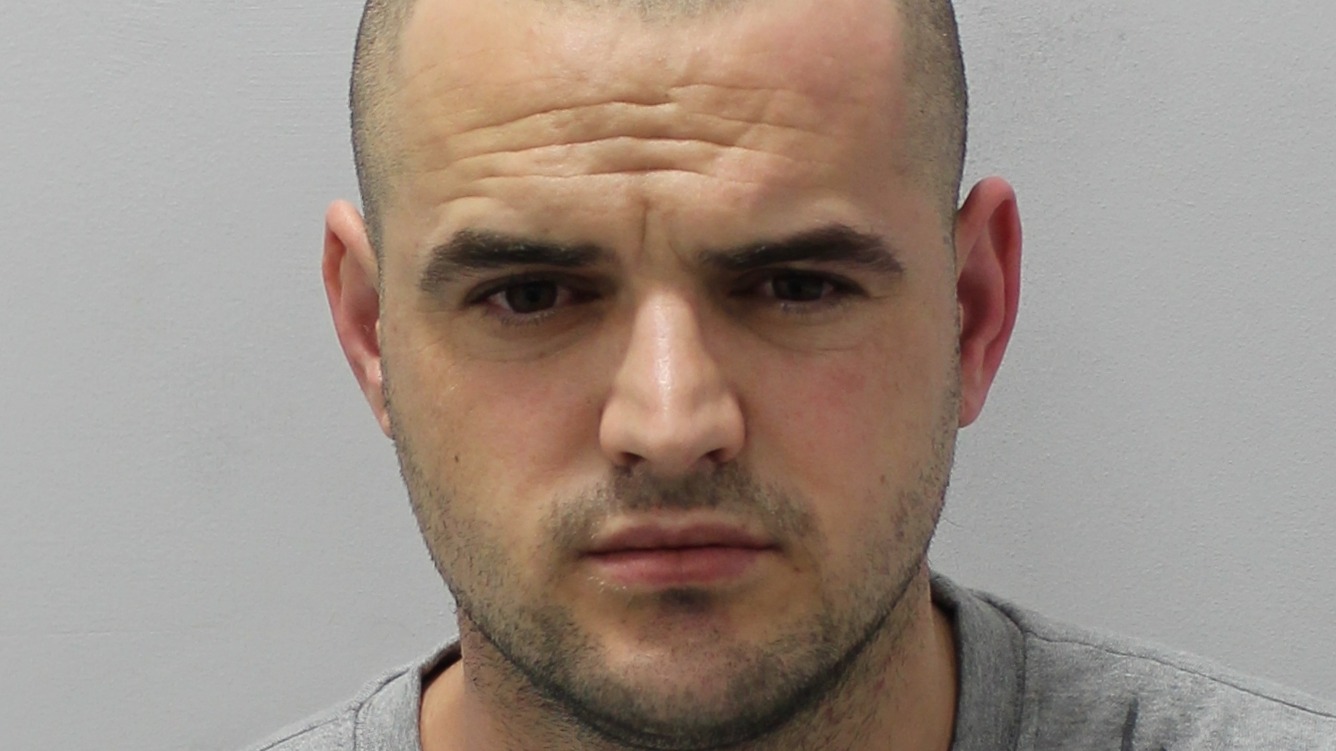 Elton Sefa was brought back from Albania

A CONSTRUCTION worker has been found guilty of murder after he bludgeoned his foreman to death with a scaffolding pole – and then flew out of the country just a matter of hours later.

Elton Sefa, 24, was convicted of the building site attack in Hatton Garden three years ago following a trial at the Old Bailey that concluded on Tuesday.

John Woodward, 47, was working as a foreman at the time of his death and had previously been on good terms with Mr Sefa, a labourer.

The court heard that a row about tools being cleared away and pay escalated, but Mr Sefa has never revealed his motive.

Detective inspector James Howarth said: “John was a loving and caring family man and supervisor who was attacked in the cowardly manner by the man who John had overseen for the previous seven months.

“Elton Sefa has refused to say why he attacked John in such a brutal and frenzied way and that has only added to the distress for John’s family.” 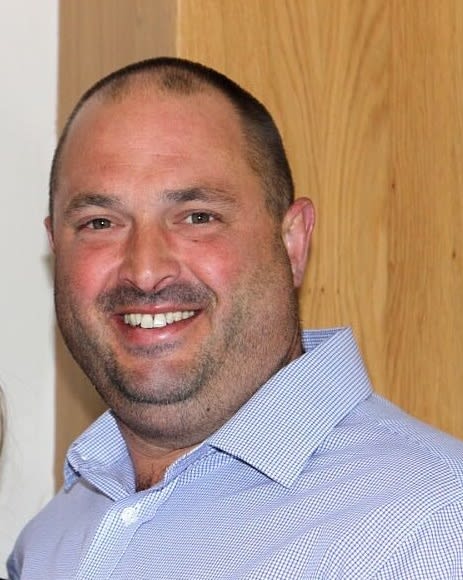 DI Howarth said the investigation had been “complex and protracted” since the attack in April 2018.

The two men were working on the fourth floor of the site and CCTV showed Mr Sefa striking Mr Woodward with a metal scaffolding pole before leaving him on the floor.

Mr Sefa fled and that evening got on a plane to Amsterdam before travelling on to Albania.

He had been working under a false name, police said, and was known to colleagues as Frankie. Mr Sefa, who was extradited last year, will be sentenced on Thursday next week.