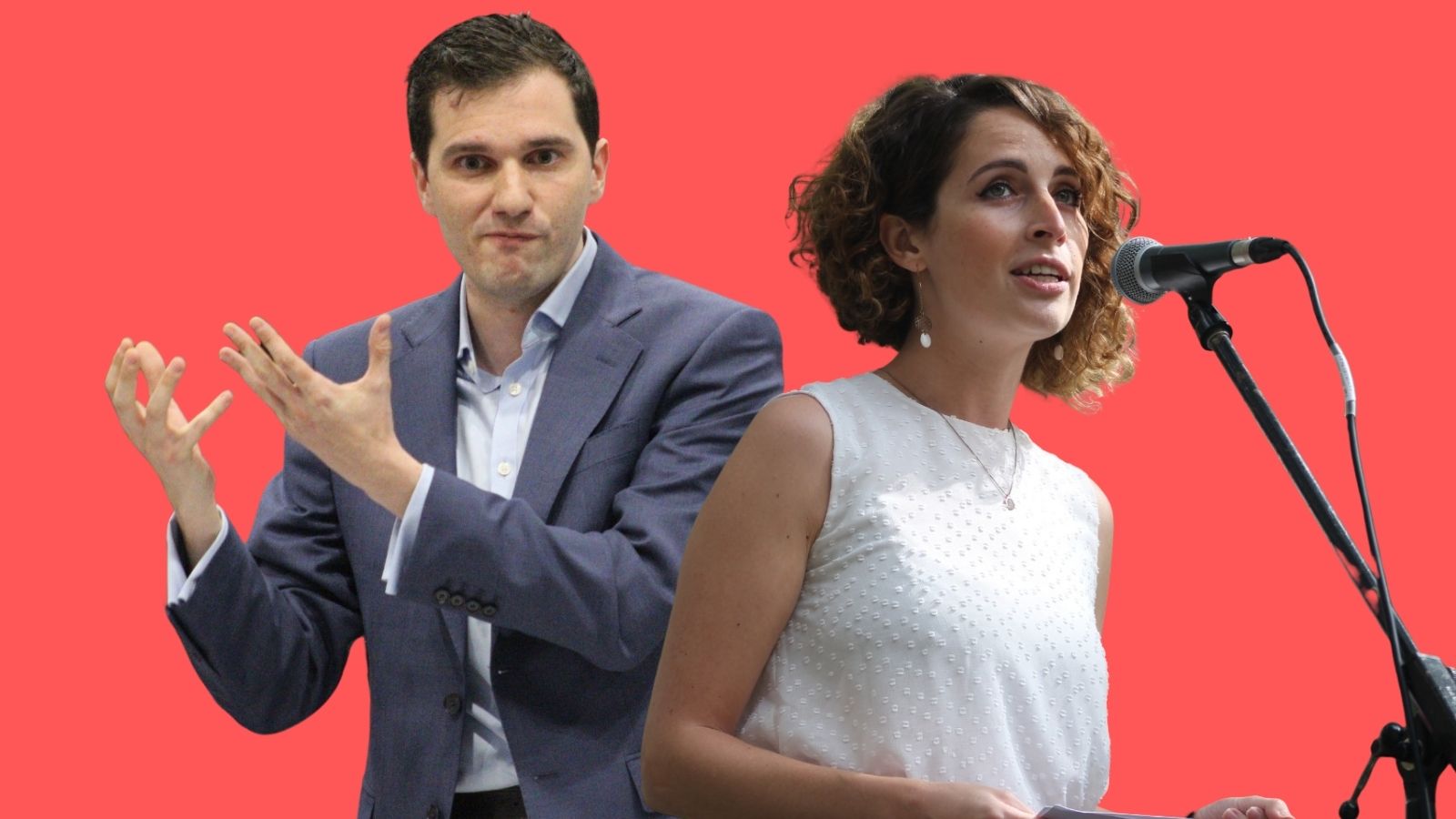 LIBERAL Democrats in Camden were quick off the mark to email residents living in the Belsize ward with the result of the North Shropshire parliamentary by-election.

The party is celebrating an earthquake victory after overturning a 23,000 majority to see candidate Helen Morgan gain the seat.

The result has heaped pressure on Prime Minister Boris Johnson, who has faced Christmas party controversies in recent weeks after the Daily Mirror claimed they had taken place in Downing Street during last year’s Covid lockdown.

In Camden, rivalry between the Lib Dems and the Tories was ramped up this week when the leader of the Conservative group, Oliver Cooper, applied to switch wards for next year’s council elections.

He is moving from safe blue territory in Hampstead Town to a contest in Belsize, where two of the Lib Dems’ three councillors sit. One of his confident supporters described the change as a ‘fox run’ – the opposite of a ‘chicken run’ – because they believe boundary changes will favour him.

Cllr Cooper had tweeted photos of himself joining the campaign in North Shropshire, where a by-election was triggered when Tory MP Owen Paterson stood down amid a lobbying scandal.

This morning (Friday), the Camden Lib Dems added ‘how did it go?’ to one of his posts.

Then in an email bulletin sent out by group leader Councillor Luisa Porritt to residents in Belsize, they shared photos of a Christmas party allegedly held by former London mayoral candidate Shaun Bailey during lockdown, which the Lib Dems say shows three local Conservative activists among the gathering.

Cllr Porritt also added another photo in the email of Cllr Cooper and Mr Bailey embracing during an old campaign event.

“We were all appalled to see a photo this week of Tory campaigners and candidates having a lavish party at their HQ – on the same night our capital went into Tier Three restrictions last year,” she said.

“The rest of us were not allowed to meet anyone outside of our own household indoors, and sacrificed seeing our loved ones at Christmas time.”

The Lib Dems also called for donations ahead of the election campaigns that will unfold in Camden next year. Camden goes to the polls in the first week of May to decide who runs the council.

While Labour has an emphatic lead in the council chamber, Belsize is split between two Lib Dem councillors and one Tory.

In his application to switch wards, Cllr Cooper said: “This isn’t the easy option, but leadership does not mean cowering, as Belsize’s Lib Dem councillors do – it means leading. As Belsize’s representative, I would lead from the front.”