John Gulliver is out to Lunch 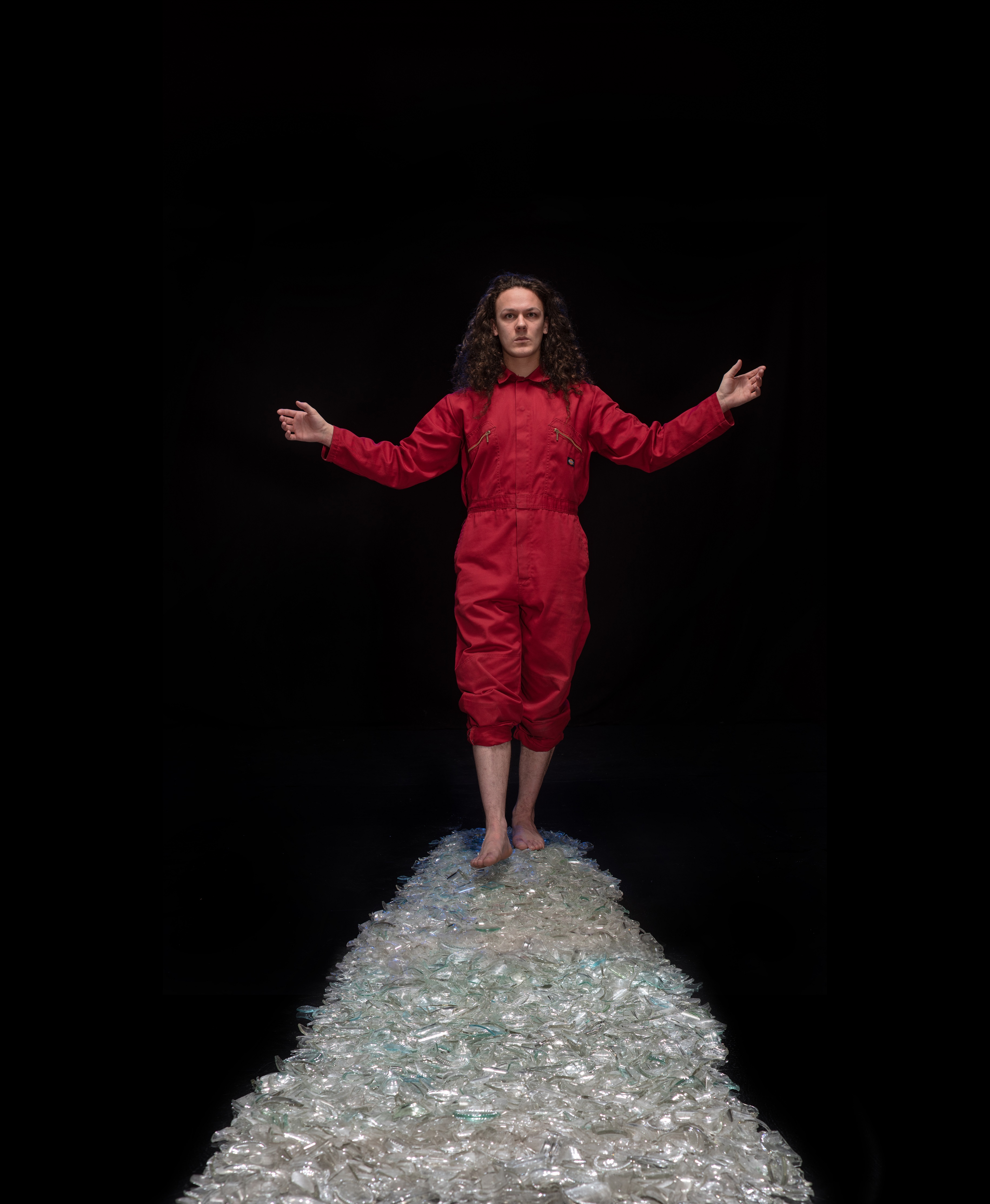 OUR fickle sense of truth will fall under the microscope in an unusual show at the Camden People’s Theatre.

I Promise You That Tonight – on for three nights from November 11 – is about both the concept and practice of deception, magic and trickery.

It is directed by Peader Kirk, who has lived in Leather Lane for 30 years, and features performances from Tom Cassani who plays with fire, walks on glass and hangs frequently by his hair, among other unbelievable feats. 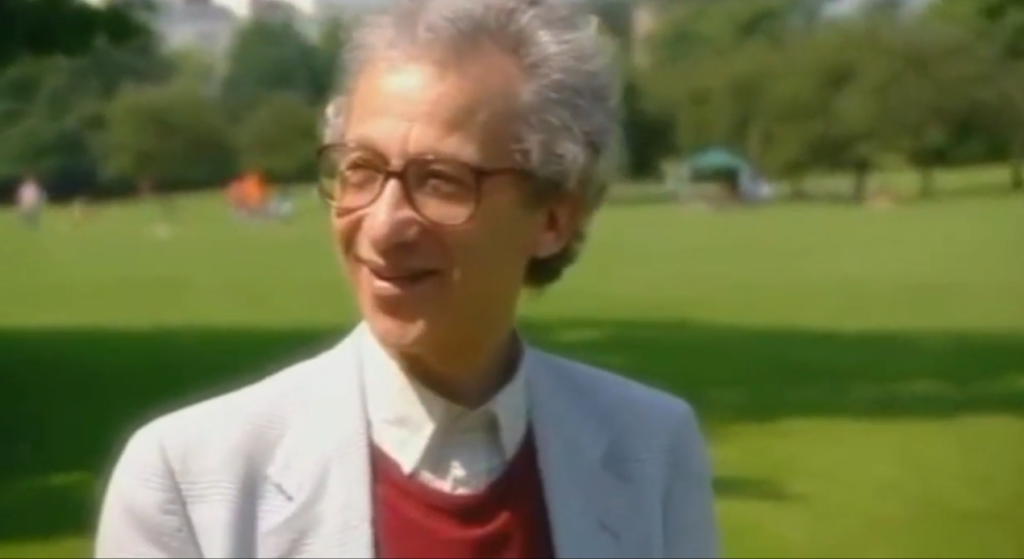 The memories live on

HE believed he had discovered the secret of eternal youth, and considered himself immortal.

But Howard Isenberg, or at least his physical self, has now departed this life for the next.

He had been among a group of campaigners who fought against the closure of the Jamestown Day Centre in Chalk Farm and was treasurer of a user group forum.

At Speakers’ Corners, in Hyde Park, he would wear a sign saying “I Have Discovered the Secret of Eternal Youth”.
Perhaps Mr Isenberg’s greatest claim to fame was appearing in the Ricky Gervais film Fame, in 2007. He was interviewed by Mr Gervais’s sidekick Karl Pilkington in a 15-minute extra, Live Forever, on Primrose Hill.

Mr Isenberg revealed in that interview how in 1986 he believed he had discovered a mind-boggling theory about how to stop “the physical ageing process of the body”.

He said: “It was possible to put one’s mind into an alternative framework and in that framework the body doesn’t age.

“There are certain laws operating in the universe that only allow one person to work it out. People don’t realise that is the situation, and can get quite frustrated when they hear about it. It is not really fair, but I can’t alter laws of the universe. In life, you have to adjust to everything.

Mr Isenberg believed he was protected by the spirit world and could not come to serious harm.

Recent scientific studies have suggested that the universe may have always existed, and may never end.

He said: “If the universe goes on forever, so what? We all think everything has to have a beginning and an end. But it doesn’t have to be like that. This world certainly won’t end. If I’m here forever then obviously the world will still be here.”

Howard did however physically age and ultimately end, during the lockdown earlier this year, a family member confirmed this week

Some of his old friends remembered him this week as a very good mathematics teacher who would often sit outside Waterstones in the 02 Centre but had never been abroad.

He would regularly attend the Jami Day Centre in Golder’s Green, for Jewish people, The Hub in South Hampstead and, before it shut, the Jamestown centre.

The closure of Jamestown reached the High Court in 2006 but a campaign could not stop the cutbacks that severely affected a group of vulnerable people. Several of the group meet in Finchley Road each week.

One friend told me: “I used to talk to him about problems of living forever. I used to say to him I won’t have to be worry about a lot of these things, like the environment, because I will be out of there unlike you.”

No shortage of bars in ‘Hampstead’

HAMPSTEAD is well-known around the world, with others pinching its name in Canada, the US and even the Dominican Republic.

However, there’s another Hampstead, known only to a select group of people – in HMP Wandsworth, according to former inmate film-maker Chris Atkins.

Mr Atkins, who wrote a compelling book about his time in prison between July 2016 and December 2018, told a Keats Library event last week: “Over a month I managed to move through the different levels, like a computer game.

“I managed to get through this one wing that was a kind of reasonable, quiet wing. On that wing the best landing, on that wing was where all the other middle-class people were.  They called it Little Hampstead, where there are all of these people like me from Hampstead. They were bankers, or ex-bankers.”

Mr Atkins himself had been found guilty of tax fraud over one of his films.

The evening was a family affair with Mr Atkins was being interviewed by award-winning novelist and screenwriter Deborah Moggach, the mother of his former partner.

Mr Atkins also spoke about the culture of corporate outsourcing at Wandsworth, which was run by Carillion before it collapsed.

“One of the things you quickly learn is that prison is dysfunctional because there’s not enough officers, budgets have been cut,” Mr Atkins said. “The numbers of officers has been going down, down, down for years, so they rely on the vaguely educated middle-class people to do a lot of jobs for the officers to keep it going.”