The exhibition of works by Baroque artist Artemisia Gentileschi at the National Gallery is exceptional, as John Evans, discovers 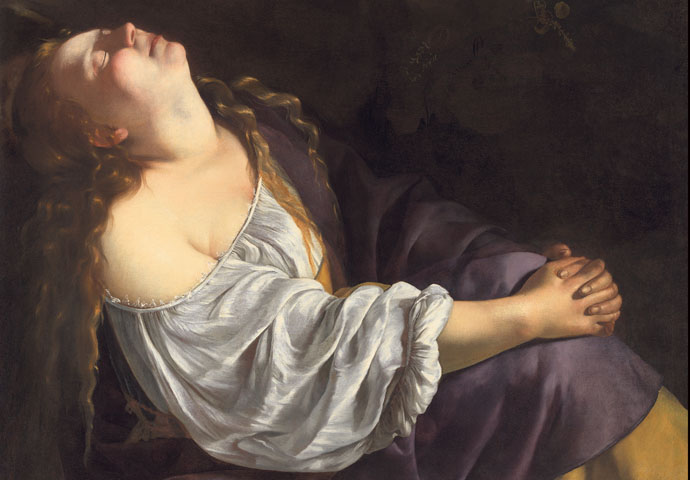 The National Gallery’s Artemisia is a stand-out show, not just as a first major exhibition of the artist’s work in the UK or as the story of an “extraordinary woman” but as testimony to the unique and innovative quality of her work. And alongside some 30 of her paintings, the narrative attached to Artemisia Gentileschi poignantly includes not only intimate personal letters but also details of Agostino Tassi’s 1612 trial for her rape.

Artemisia (1593-c1654) was born in Rome, and brought up in an artist’s studio, the only daughter of the painter Orazio Gentileschi, who had engaged Tassi, a colleague, to teach her. Such was the climate of the times, his “trial” would see Artemisia herself tested by torture and subjected to intimate physical examination by midwives. At the end of the seven-month ordeal, Tassi was to be banished from Rome, though this punishment was never imposed. And Artemisia was “married off” to a Florentine painter and moved to his city.
As the show curator, the National’s Letizia Treves, says: “Artemisia is an inspirational figure of resilience and unbowed creativity in the face of exceptionally challenging odds.”

But, as her first signed work, Susannah and the Elders, from as early as 1610 shows she was highly skilled from a young age. And its subject matter is striking; a biblical tale of two men who spy on Susannah bathing and then demand sexual favours on threat of ruining her reputation. 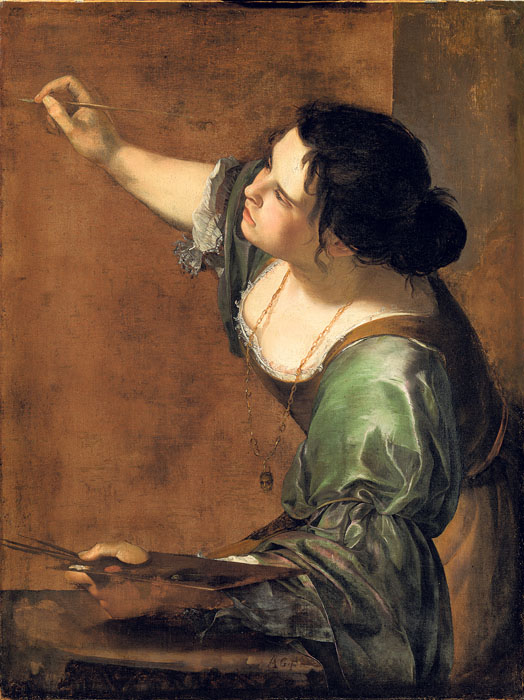 The exhibition is arranged more or less chronologically and later versions of Susannah and the tormentors, from 1622 and 1652, provide an intriguing insight into the artist’s development.

Similarly we can compare two versions of Judith Beheading Holofernes (again biblical, the Hebrew widow slaying an enemy Assyrian general). These are from 1612 to 1614, from Naples and Florence’s Uffizi, the latter with more blood spurt than the former.

And among the spectacular selection of loan paintings is Jael and Sisera, from Budapest, which again shows the biblical death of a general, Sisera, who in this case is having a tent peg driven into his head.

Like her father, Artemisia would enjoy success through acquisitions and commissions from, among many others, the Medici family. In Florence Artemisia’s work was well received and she was the first woman member of the city’s arts academy; and she would run a successful studio in Naples from 1610.

Orazio (1563-1647) knew and was influenced by Caravaggio (1573-1610), but in a style that has been described as “blander”, and a couple of his works are included in the exhibition. His daughter’s paintings are in brighter and clearer colours and, beyond this, generally have strong story lines.

The striking innovation from Artemisia is how the women in her paintings are often assuming positions of power, strength, or violence; often with two women working in tandem. Not all are violent, however, and her depictions of subjects including Danaë, Cleopatra, Lucretia and Mary Magdalene break completely with any such of the past. 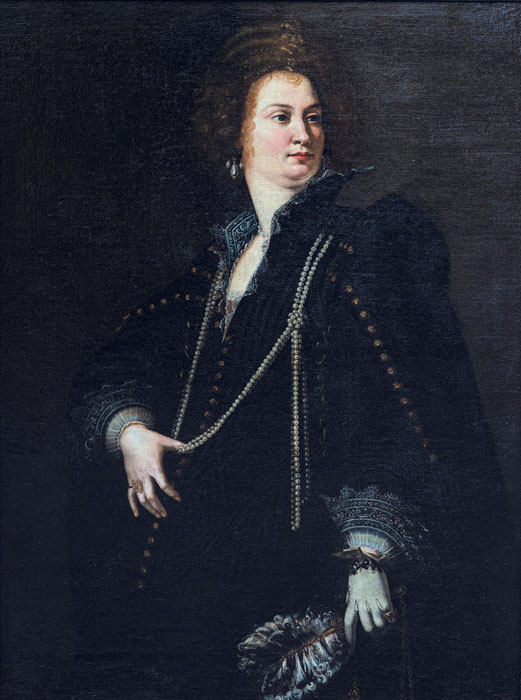 Her portraits, too, have an accomplished and timeless quality, with a particularly fine example being Portrait of a Lady Holding a Fan, on loan from Malta.
There’s Clio, Muse of History, from Pisa; and a number of self-portraits and other works with an autobiographical narrative. In 1638 Artemisia followed her father to the court of King Charles I, where he was feted, and in London she would produce her famous Self-Portrait as the Allegory of Painting (La Pittura) shown here on loan from the Queen’s collection.

Most of the paintings underpin the artist’s own strengths and belief in her sex. She wrote to a patron, Don Antonio Ruffo in 1649, assuring him she: “…will show Your Illustrious Lordship what a woman can do”.