‘How Gay Pride lost some of its glory'

OPINION: 'Pistol In My Pocket' performer Lanah P reflects on what she did – and didn't miss – about this year's cancelled march 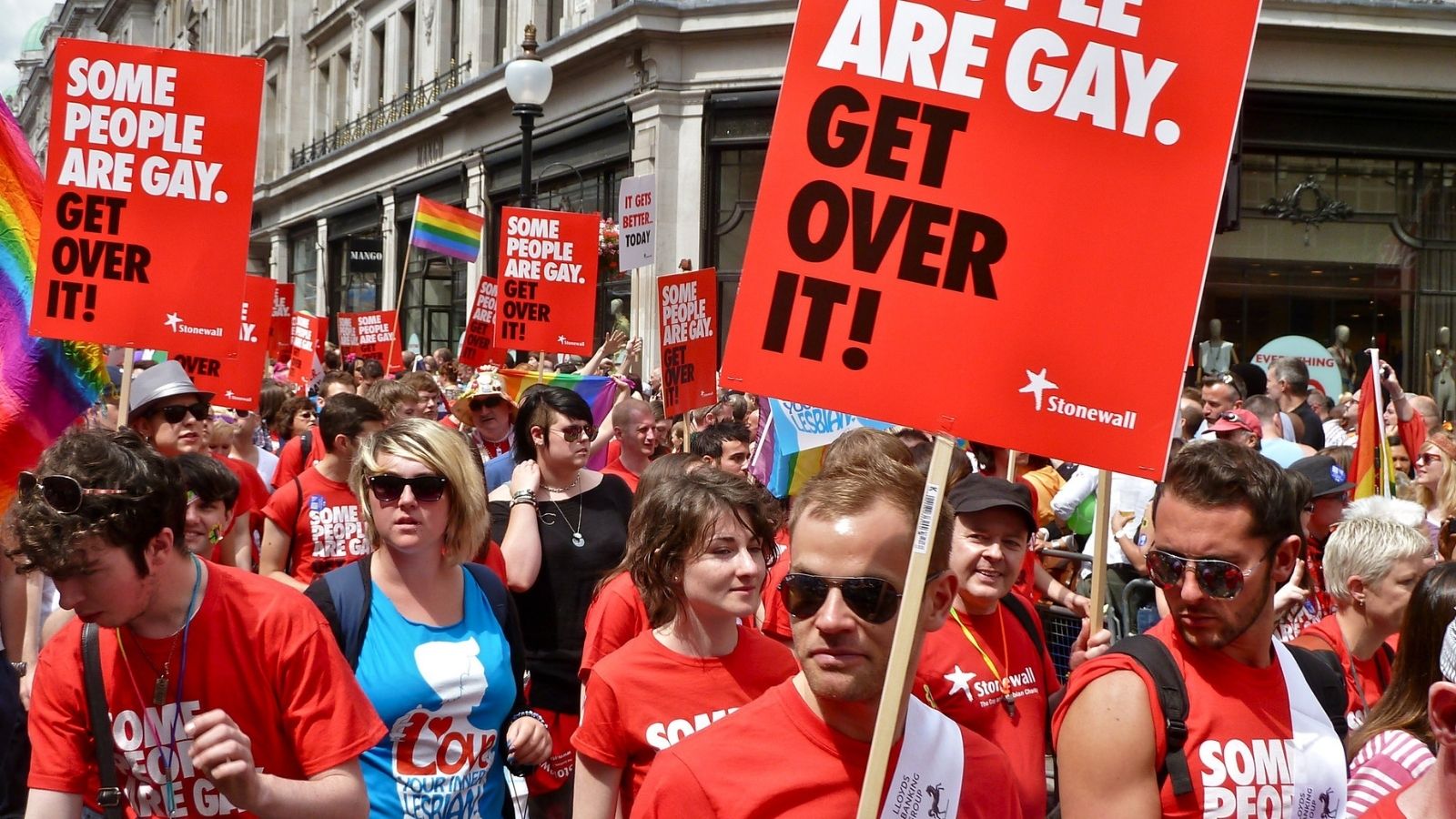 I HAVE never thought of LGBT people as special, though I have met plenty of special people in my time who just happen to be LGBT, non-binary, gender non-conforming and the rest of it.

You bet I have.

On Saturday, London was due to host the 2021 Gay Pride march. It was cancelled last month because of Covid fears.

Hundreds of thousands of people, in all shapes, forms, expressions and disguises, were due to be marching together and posing like peacocks on a catwalk. They would have got to witness all that is artistically creative as well as all the sexual sights and statements ever imagined and allowed in daylight. 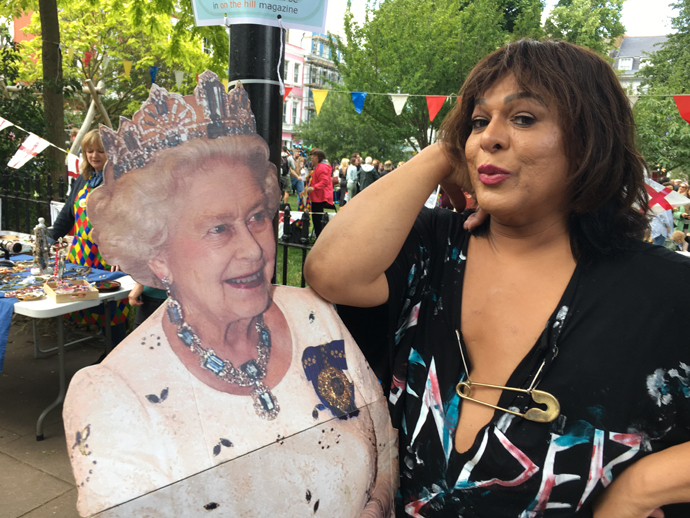 The marchers would have met at BBC Portland Place and gone all the way up to Whitehall and Trafalgar Square, where no doubt even Nelson would have been wishing he could hop off his giant column and joy in the revelry.

And for a sizeable portion of those on the parade it would have felt like it was the most momentous, liberating occasion of their lives. This is a good thing, although I am deeply disappointed that the human race hasn’t evolved enough to the point of us not needing a Pride parade.

Nor evolved beyond the heterosexual dominant normative that created the need of an LGBT liberation front in the first place.

Pride has become a very contentious issue, especially since it attracts so many corporate capitalists, each appearing to come out of the closet to douse themselves in all the colours of the rainbow.

They proudly support the LGBTQ causes whenever profitable and convenient, and all in the name of politically correct PR, producing on-trend glossy reports in faux support of queer gender politics.

Two years ago I was leaving quite a lush venue in Mayfair, just off Regent Street, that had a showing of film-maker Claire Lawrie’s award-winning documentary Beyond “There’s Always a Black Issue Dear”, in which I feature among other BAME luminaries and creatives of the 1980s club scene.

It was about 6.30pm in the evening and as we negotiated the crowds and walked down past Soho to get to Covent Garden, we were greeted by stalwart drag queen Eboknee – the name tells you what the colour of her skin is – and she was dressed in a resplendent self-made gold sequin crinoline dress and more feathers than Mae West in She Done Him Wrong.

She was accompanied by a little band of players and dancers, all wearing little toga-type cossies in the same gold sequin fabric. However, she disclosed that she had not been allowed on the parade in spite of her evidently great efforts working her look, because she didn’t have a ticket!

This made me fume on her behalf as this was another prime example of how capitalism has totally lost its way and exterminated the egalitarian origins and essence of queer pride.

A lot of folks, including myself, who never attend anymore, feel that having big corporations that may also sell arms and weaponry for their hetero wars – which normalise mass destruction and actually fund LGBTQ phobia in other countries – is utterly and unforgivably disrespectful to the history of the queer liberation movement.

But then capitalism is thirsty for racism, transphobia, LGBTQ-phobia to survive even if it is in the disguise of concern.

The Stonewall riots that most of us cite as the origin of this movement was a direct response to police raids and brutality. I, like thousands, agree and stand with Peter Tatchell and say that Pride needs to be reclaimed as a modern anti-capitalist, global movement before all this murky pink-washing by consumes it for good.

And finally, my advice for all those attending Pride is I want you to be in the moment, be self-aware, which is totally different from being self-conscious.

There really is far too much of that because, in spite of Ru Paul’s Drag Race and ITV’s Love Island, life isn’t a competition. Cultivate a spirit of protest and anarchy, not against one and other but against your oppressors.

Nobody is free until we all are free, innit?

l Erasure’s recent remix of Lanah P’s hits, Pistol in my Pocket and Human Race, can be found on Spotify and YouTube.