How about an apology, Sadiq Khan? 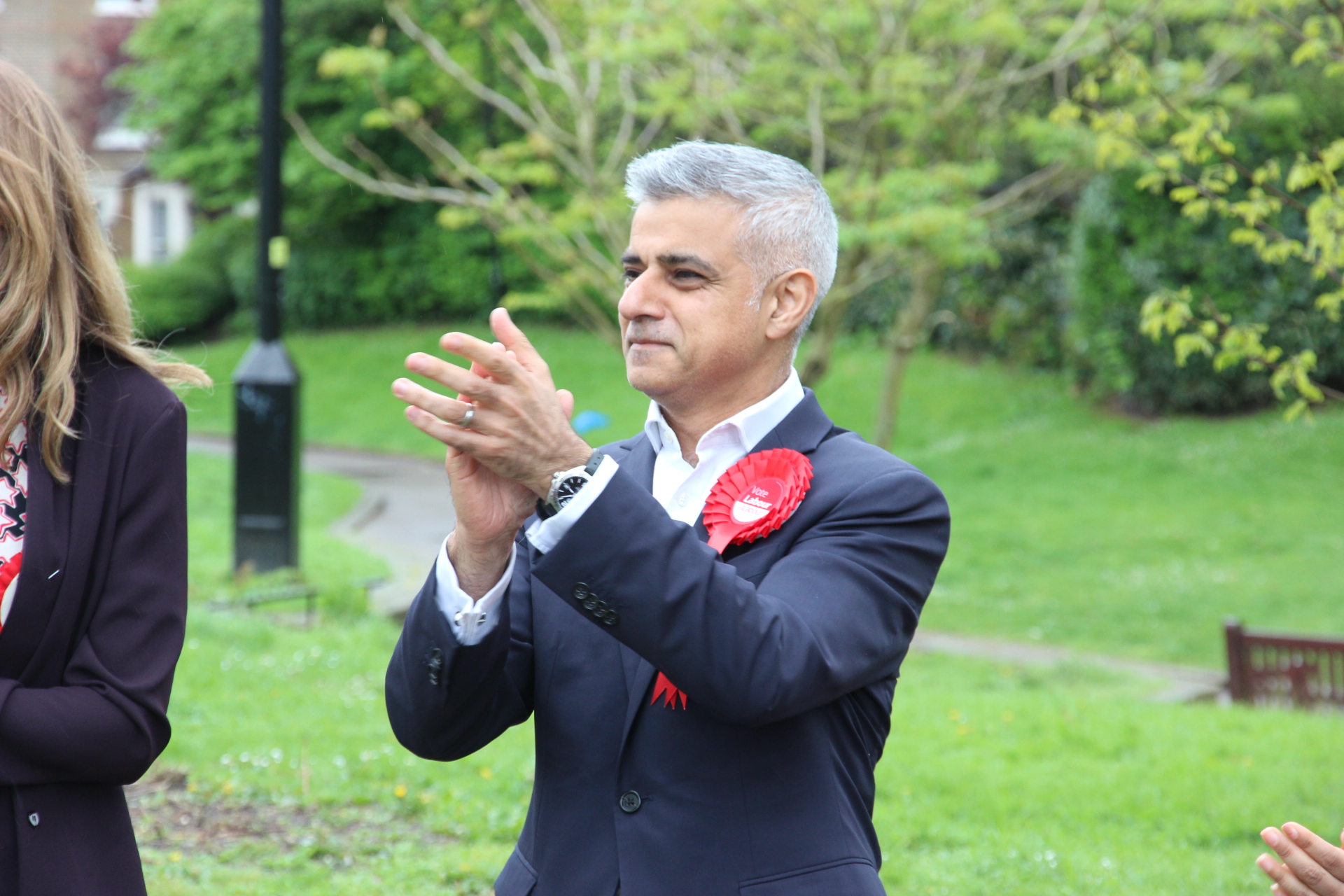 • ON BBC London News there was London mayor Sadiq Khan apologising to a (schoolgirl?) passenger who was prevented from travelling because her travel card was damaged.

Perhaps he would care to apologise to me, through your newspaper, for the bus driver’s manner and telling me to get off the bus when it arrived at 8.58am (February 9, a Tuesday, in snow and cold), saying it’s the mayor’s law.

It has happened on further occasions, the latest on September 27, in the rain, at 8.57am. Then having to wait at a litter-strewn, graffiti-ridden, bus stop shelter.

Every time I’ve boarded or tried to board this bus at this time of morning (sometimes it arrives at 9.05am) there have never been more than five or six passengers on board, and when I get off at Trafalgar Square, often as not, none at all.

It would be nice if the mayor informed bus drivers to be vigilant with passengers who do not feel the need to wear face masks despite the edict to do so and the announcement given on the buses during travel.

Incidentally if I were to attempt to walk to the next available bus stop, because Transport for London, Camden Council, or whoever, have installed a pop-up cycle lane with bollards in the high street and closed the existing stop, I would have to get to Hawley Road beyond Castlehaven Road, by which time I would have missed a bus or two and my train from Charing Cross.