Homage to a master of our craft 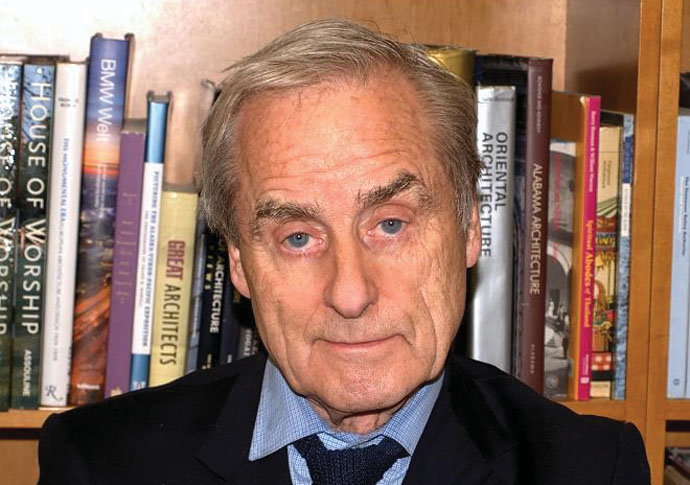 I SAW Harold Evans, one of our greatest editors since the 19th century buccaneers in journalism, in one of his last public engagements. He would have just turned 90.

And there he was, a small wiry man, bobbing hair style, at a small table in a poky basement room at the headquarters of the National Union of Journalists in Gray’s Inn Road, King’s Cross. It was filled with an audience of about 40 people – few journalists, from what I could tell – and he was giving a talk or a “lecture” on the craft of journalism.

He must have been re-living his great moments as editor of the Sunday Times, in an office just a few yards down the road when, in the 1980s, he became a legend – certainly to me – especially for his crusade against the drug companies who had inflicted the disastrous drug Thalidomide on pregnant women.

We both came from Manchester, Evans from the outer part, me from the slummier streets in Cheetham Hill, so I always felt an affinity with him, apart from being awestruck by his craft and sharp mind.

He started on local papers, edited the Northern Echo, a daily in Darlington, and was then snapped up by the Sunday Times. At the Echo he crusaded for a posthumous pardon for Timothy Evans, wrongfully convicted as a serial killer and hanged.

And then, at the Sunday Times, with a free hand he could let go with his drive and imagination.

But he had one weakness – he didn’t have much of a political sixth sense.

While Evans was at the Sunday Times, Rupert Murdoch expanded his influence and was said to have made a pact with Margaret Thatcher – she would allow him to take over the The Times if he supported her. As part of this deal, Murdoch offered Evans the editorship of The Times which, as someone who had risen from the back streets of the North he couldn’t refuse.

But he should have known there was only one boss in the Murdoch empire – and that was Murdoch. So, Evans lasted one year – and then got the sack.

He was in his late 30s, and that was the end of his newspaper days. He went to the US, made a lot of money in publishing, but his heart must have always been in the drama and excitement of a news­room, which is pure theatre at its best.

What else would have persuaded him to give a talk – similar no doubt to the many he led in the Sunday Times newsroom – that evening in a basement packed with eager faces.

His face just lit up, remember he had turned 90 by then, as he reminisced about the old days at the Sunday Times and fired questions at the audience as to the meaning of words and ideas about headlines – his speciality.

At the time, I was glad I had caught a few moments of this remarkable man but this week when I heard he had died at 92, I felt sad because his life, in a strange way, was a tragic one.

If he had understood the nature of politics in the UK, the real meaning of newspaper proprietor ship, he would have been able to side foot Murdoch and continue as an editor of a paper – perhaps of the Guardian.

God, what he would have made of that paper – recreating its glory days from the 19th century.