Have your say on the threat to the O2 Centre 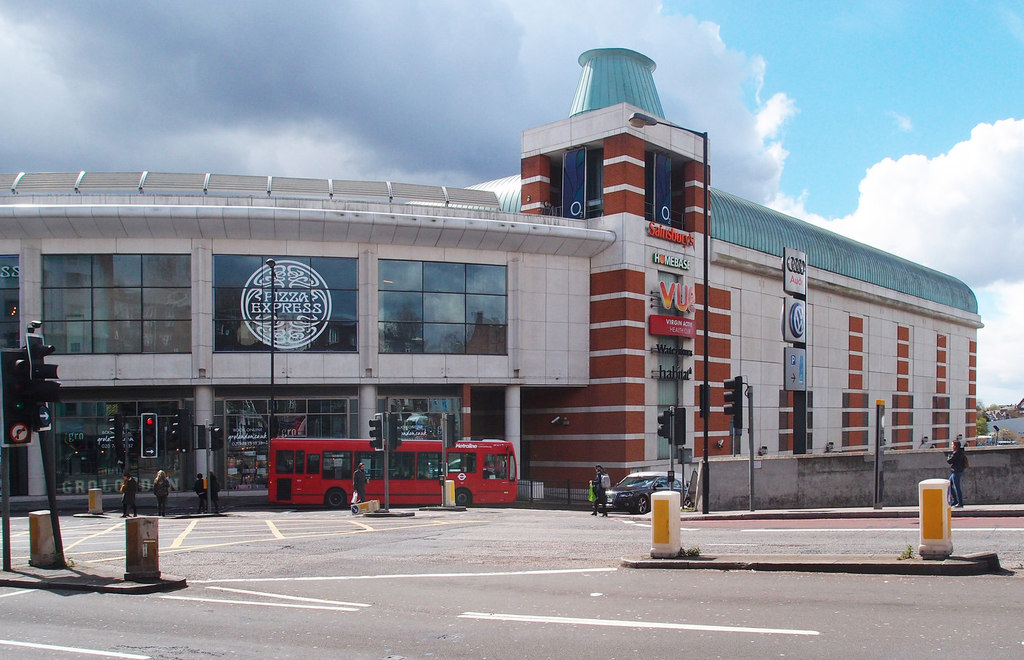 • IT is good that Camden finally saw fit to hold an “additional engagement” on the contentious Site Allocations Local Plan (SALP) document relating to the West Hampstead Interchange (WHI) area.

This includes the site of the O2 Centre, its car park, the DIY store, and the car dealerships (WHI2).

It is, however, disappointing that the draft on which they are now consulting (950 new dwellings on the site of the car park only) is exactly the same as the one the council cabinet agreed in November 2019, and which was first consulted on in February and March 2020.

It appears that they have not actually taken on board in a new draft any of the previous comments.

Given the lack of any changes to the draft SALP since then, it is a mystery as to how the developer of the O2 Centre site can, with confidence, still have evolved their master plan to now also propose demolishing the much-loved O2 Centre and, instead, build up to 1,850 new dwellings on the slightly larger site, requiring 12 towers of between 13 and 16 storeys and a couple more of 11 to 12 storeys.

This density of some 330 dwellings/ha is not appropriate for a non-city centre site surrounded by four conservation areas.

This is not King’s Cross. Could the developer perhaps have been covertly guided to that much higher number of dwellings / density, and to the demolition of the O2 Centre itself, by Camden planners, even though there was no public backing for even the 950 dwellings figure, let alone demolishing the centre?

There appears to be a continuing “democratic deficit” with only lip service being paid to the results of consultations by both Camden and the developer.

If you have not yet commented on this, and are concerned about details of the shocking draft plans now emerging, and wish to voice your concerns, please do not miss this final opportunity to have your say on the draft SALP before it closes on Monday January 24.