Grooves: Jazzie B; All Points East; The Sundbirds; Aswad; Dabbla 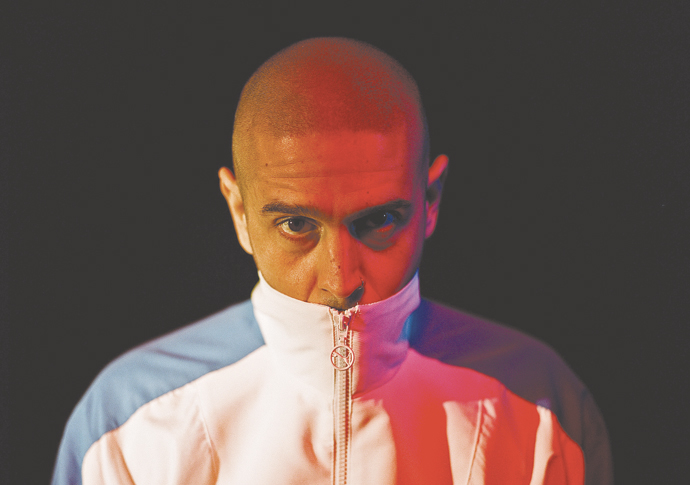 AS if the music industry and festival season hasn’t been hit hard enough, last week’s rains softened the ground at Kenwood so badly that the grounds were deemed unsafe for the stage setup for Heritage Live’s series of gigs featuring the likes of Rag ‘n’ Bone Man, Culture Club, James, Bananarama and David Rodigan. Having already been rescheduled a number of times due to Covid restrictions, sadly the new dates were called off at the last minute, as, despite their best efforts, it was not possible to proceed safely. At least we weren’t hit as badly as the Central Park Homecoming gig in New York last week, destined to signal a return for the music scene, the all-star event was called off as Barry Manilow began Can’t Smile Without You, initially seeming oblivious to the Tannoy calling out severe weather warnings and immediate evacuation as Hurricane Henri approached.

• Dance your way through the Bank Holiday weekend at The Old Queen’s Head this weekend with three nights of DJs starting with a funk and soul set from Jazzie B (Aug 27), immerse yourself in hip hop and r ‘n’b on Saturday night (Aug 28) followed by a disco retrospective, tracing the music from the 70s through to the nu-disco era and beyond with DJ and producer Plastician on Sunday (Aug 29).

• And if that line-up isn’t for you, there’s also the Reggaeton Fiesta at Piccadilly Institute; Yam Carnival, Clapham Common; Eastern Electrics, Lee Valley; Alt+LDN, Clapham Common – all on Aug 28 plus Notting Hill Carnival Off The Streets – the carnival’s online presence.