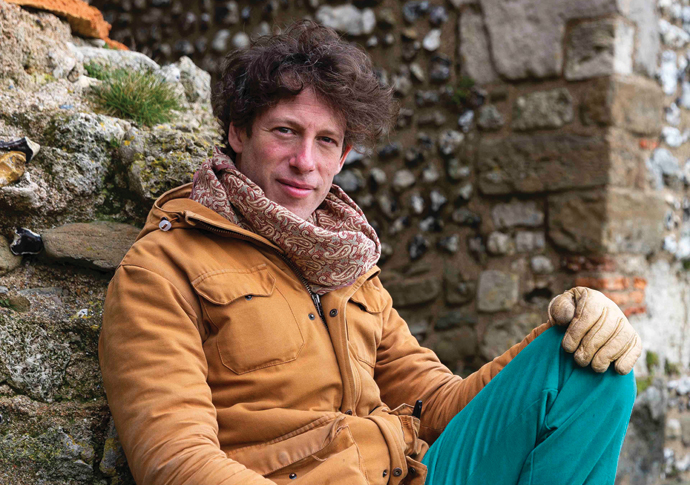 • Jazzie B, Judge Jules, Lady Leshurr and Kissy Sellout are among the long list of DJs announced to play at Camden Crossfade Festival, a series of DJ sets at newly launched Hawley Wharf development. The free DJ sets begin tonight (Nov 4) and will run from 1pm-7pm Wednesday to Sunday until New Year’s Eve. Jazzie B said: “Even before Soul II Soul had released a record, we were part of Camden Market, our clothing and music stalls in Dingwalls and Stables was part of the unique youth culture of that area – it was our local scene. Since our early days we’d soaked up the eclectic vibes, absorbing the art, the fashion, the music, the graffiti, the sound systems that made Camden Town so special. And the most important thing we learned from those who went before us was how vital it was to put back into the community that lifted you up in the first place. I still live and operate in the area and feel privileged to be invited to DJ in Camden Market as this is where so much of what we achieved as a collective began. We’ve come full circle – this is us supporting Camden Market in the way it supported Soul II Soul more than 30 years ago.” See full details at www.camdencrossfade.com

• Seasick Steve promises songs and stories at his solo Just Steve, A Guitar and You show at London Palladium on Nov 7 to support new album Blues in Mono on Nov 7 with special guest Kitty Macfarlane. Also at the Palladium, Will Young marks 20 years since his Pop Idol win with a greatest hits set on Nov 11.

• Respected Merseyside musician Ian Prowse, frontman of Amsterdam and previously of cult indie band Pele, promotes the re-release of album Attitunes (including on red vinyl) 20 years after its first inception at The Islington on Nov 5-6.

• Bongeziwe Mabandla brings an eclectic blend of African traditional and urban folk to the 100 Club on Nov 7-8. The venue also hosts The Blue Beaters (Nov 11) and Ian Siegal (Nov 15).