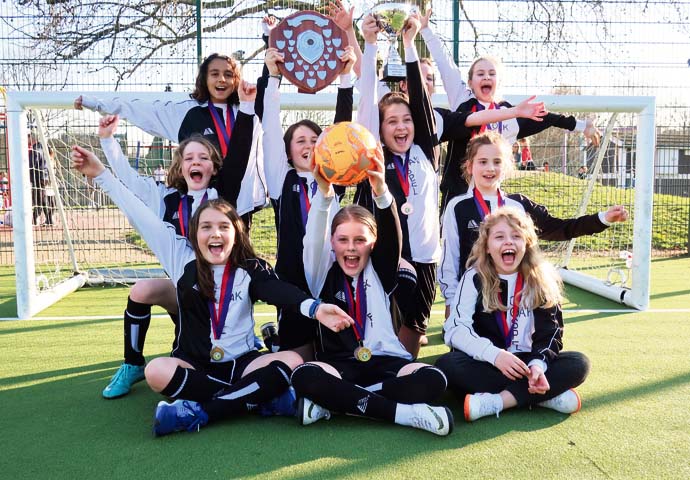 THE cheers belonged to pupils and parents from Brookfield and Gospel Oak schools on Tuesday as they were crowned 2018/19 Camden Schools Sports Association (CSSA) Primary Schools Football League champions.

Scores of boys and girls from across the borough enjoyed “a fantastic day in the sunshine” as they gathered for finals day at the Talacre Sports Centre in Kentish Town. 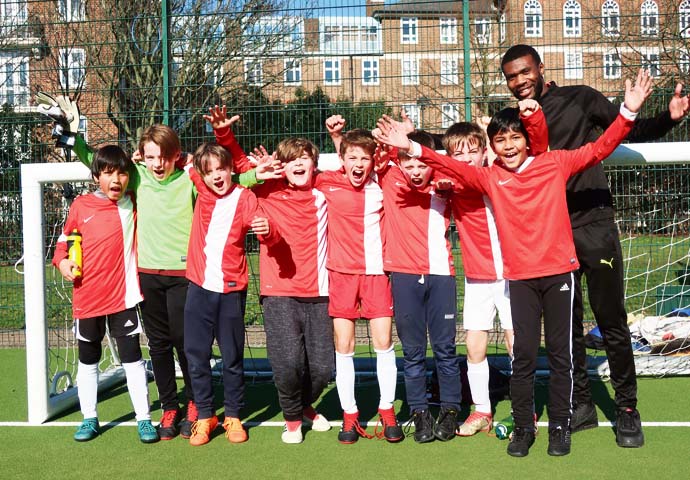 In the end eight boys’ teams and eight girls’ teams made a final bid for glory, and organiser Ashley Dunne-Watts, who works as an Active Schools Officer for Camden Council’s Sports and Physical Activity Service, revealed the action on the pitch was pulsating.

“The Brookfield boys’ team were crowned champions thanks to an incredible attacking display in the final against Eleanor Palmer, which they won 2-0. The celebrations definitely matched the quality of the goals,” he said.

“The girls’ final was incredibly close. Both teams failed to score in normal and extra-time which meant it was time for penalties. The team that finally managed to win, after some great saves by both the goalkeepers, was Gospel Oak.”