Reports of shooting from car 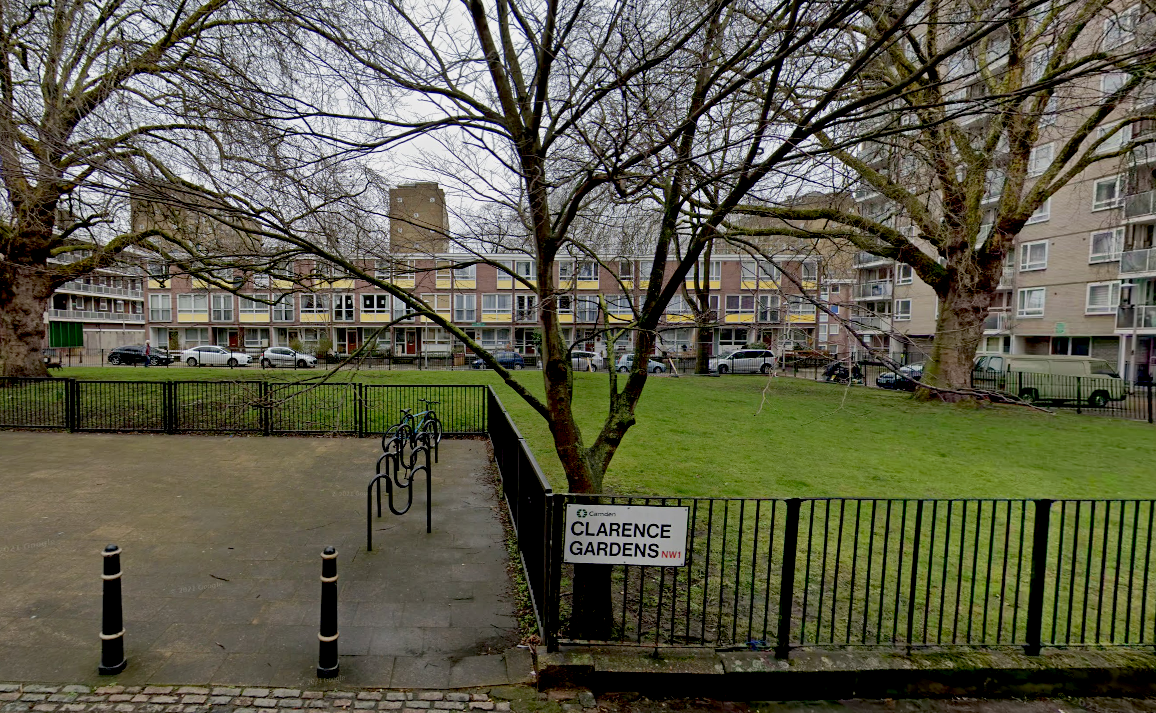 FOUR people have been treated in hospital with gunshot wounds this morning (Sunday) after an incident on the Regent’s Park Estate.

Clarence Gardens is cordoned off as detectives investigate the shootings with forensic teams combing the area. They had been called just after 10pm last night (Saturday).

People had been gathering in the open space all day in the warm weather and the area had become increasingly busy and loud. Residents said complaints had been made to the police and the council over the disturbance.

In the evening, a car reportedly drove past with somebody shooting from its window.

Three women – including one in their teens – and a man were injured with police waiting for updates on their condition.

“We await an update on the condition of all four. This is not being treated as terror related.”