Journal joins officers on search of the Heath 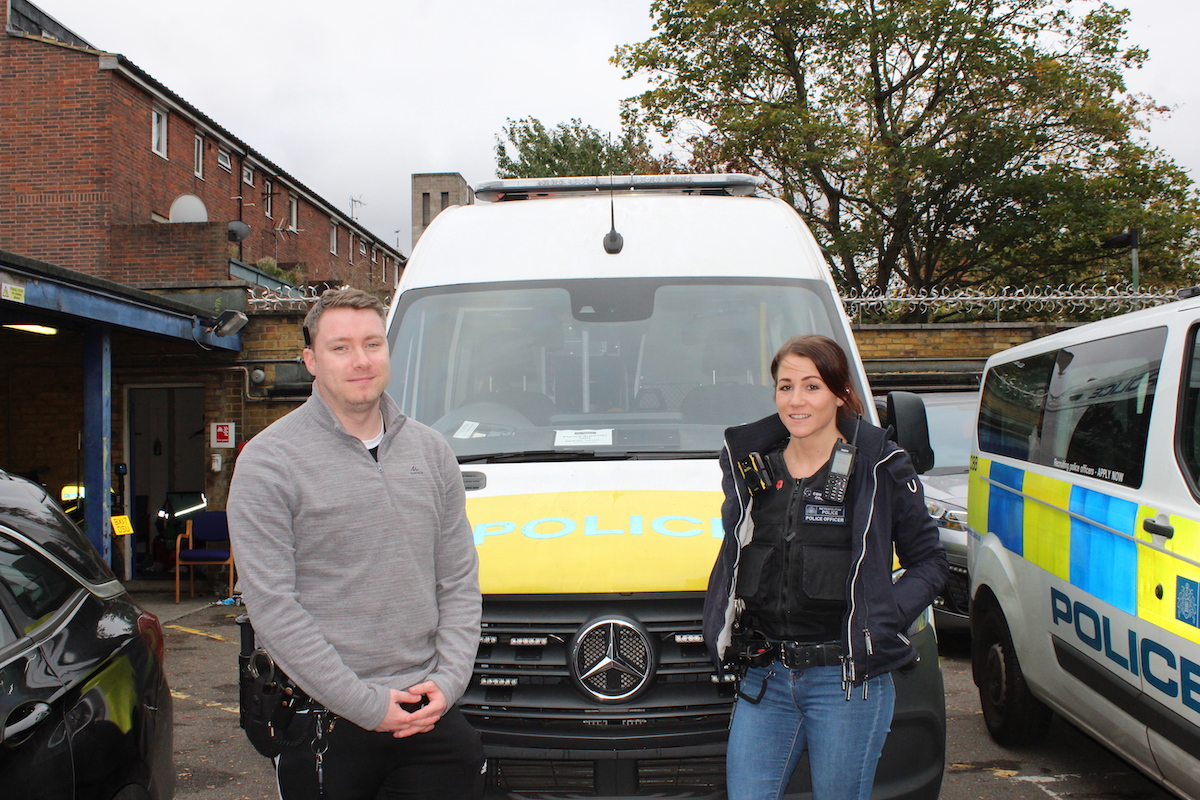 POLICE are running weekly “flasher patrols” on Hampstead Heath as part a crackdown on violence against women.

The New Journal joined two officers combing the woods around the Golder’s Hill pergola and Whitestone pond on the lookout for public indecency.

No flashers were seen during the walkabout on Tuesday, despite intelligence that some had been targeting women in recent weeks.

PC Zak Tallis, from the Central North Violence Suppression Unit, said: “The stereotype is that people go there to engage in sexual activity. But, I don’t care what it’s known for, you can’t go and flash, whether there is implied consent or not.”

He added: “It’s a stunning park. I’d be devastated if I was walking here with my family and we saw a flasher.”

Piles of tissues were found scattered around what has for decades been known as one of the most popular gay cruising areas in the country.

Those men who go to the park are known for keeping themselves to themselves, but PC Tallis and colleague PC Amy Collard said there had been complaints about public indecency spreading out of the secluded hotspots.

Responding to questions about whether it was true that most flashers were older men in trench coats, PC Tallis said: “Not at all. They are all different.”

But he added that of all the flashers he had encountered in his career, only one of them had been a woman.

He said: “It’s unusual for it to be a woman, and if it is, there’s usually mental health issues or alcohol involved.”

In one clearing, PC Collard pointed to a fallen tree branch. “Look, there’s evidence,” she said. At her feet was a collection of scrunched-up tissues and a used condom wrapper.

She said: “This is a well-known public sex site, there are groups online where people arrange to meet here. It’s the same anywhere you have woodlands. 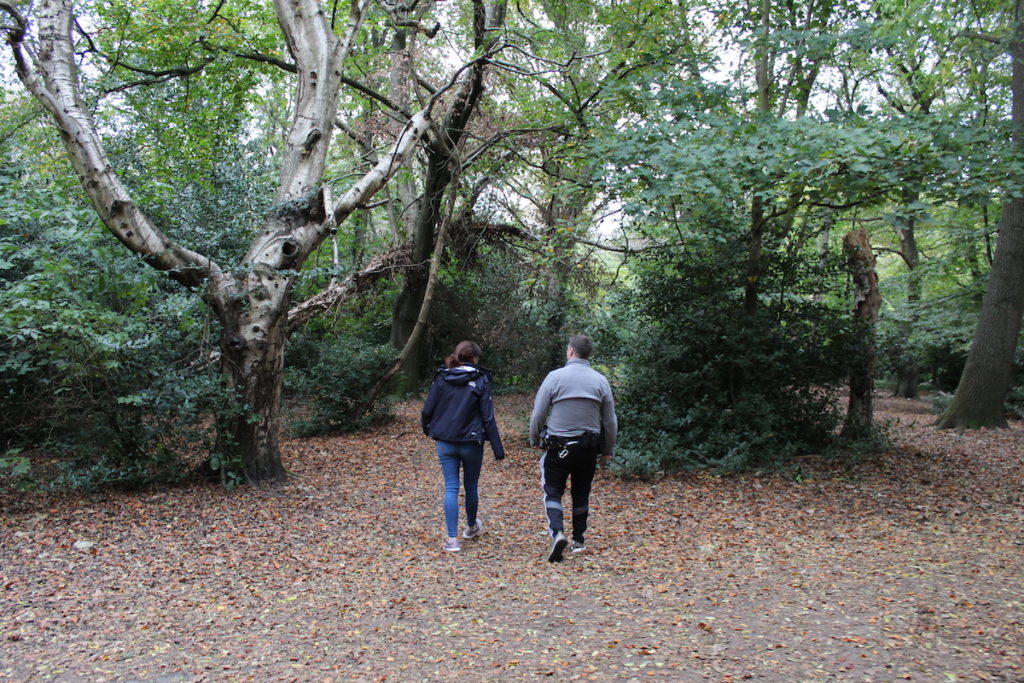 The duo look around the area on Hampstead Heath

“Most of them meet here between 12 and 4am, so there isn’t much chance of people coming across them.”

PC Tallis added: “But there are some thrill-seekers who come in the day because they like the risk of being caught.”

The Met had specifically invited the New Journal to see initiatives that are aimed at making public areas safer for women and girls.

John Beyer, chair of the Heath committee of the Heath and Hampstead Society, said he was not aware of a problem with flashers anywhere in the park. He added: “There’s the odd incident once every couple years, but with the constabulary it is safe compared to other places.”

However, he added: “Looking at the history it’s been a public sex environment for a long time, and we don’t know in future if there’s more possibility for people to meet in clubs or whether that will go down.

“In general, that’s in the north-west corner of the Heath. We are concerned that they leave rubbish [and] condoms from the sex, and the other concern is that among the people who go there, some of them use drugs, so you find canisters filled with drugs.”