Fatal crash driver ‘was tired and had been up all night’ 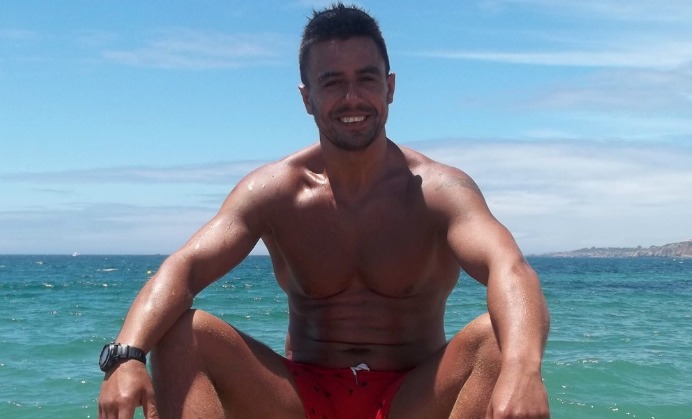 A VAN driver is standing trial accused of fatally hitting a cyclist in Camden Road.

Rebecca Quartey, 61, is charged with death by careless driving while on her way back from serving food at Notting Hill Carnival in August 2017.

Prosecutors claim she mounted the kerb near the junction with Hilldrop Crescent at about 6am before hitting caretaker Ardian Zagani’s back wheel. Harrow Crown Court heard that he struck the windscreen and bonnet of the Ford Transit Van before landing on the pavement, then the road.

The van ran him over, causing “catastrophic” in­juries.

Mr Zagani, also known as Sam, was on his way to work at the College of Haringey, Enfield and North East London in Tottenham, a route he was familiar with. Ms Quartey, who was driving the hired van to a restaurant in Holloway Road, denies the charge.

She claimed in a statement to police that Mr Zagani had come from a side road and hit the van.

Opening the case on Tuesday, prosecutor Harpreet Sandhu said: “Miss Quartey had been working at the Notting Hill Carnival. She had had a food stall at it. Once the carnival was over, she needed to move that equipment from Notting Hill, but could not do that until the early hours of Tuesday, August 29.”

Mr Sandhu claimed Mr Zagani was capable of being seen for a distance of 125 metres before the crash.

No CCTV cameras cover the accident scene near Brecknock Road, the court was told.

But the jury was shown CCTV from an office furniture store of Mr Zagani, who had a red light on the back of his bike, cycling ahead of the van up Camden Road.

Mr Sandhu said the footage appears to show them getting closer together as they travel north on the road.

“She did not see him because as she drove up Camden Road her driving, we suggest, was careless,” said Mr Sandu. “The level of attention she ought to have been paying as she drove up this road was absent.”

At the scene, Miss Quartey – from Islington – told an officer that Mr Zagani had come from the side and “whacked” into the vehicle, the court heard.

Mr Sandhu said about a statement she had given police: “She believed the cyclist had turned into her lane from a side road to the left. She said she did not have time to take any action before ‘my van was struck by the cyclist’.”

Two expert investigators will give evidence.

The court heard they agreed on certain facts, but some remain in dispute. The trial continues.