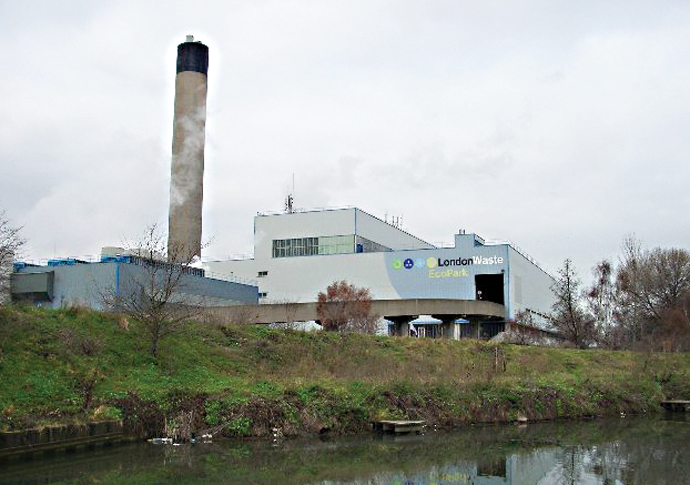 • ON Tuesday the North London Waste Authority is set to sign the construction contracts for the Edmonton incinerator.

They should not. We join colleagues in Haringey and across north London by calling for a pause and rethink.

Much has changed since the initial decision. Projections for non-recyclable waste made in 2015 have been proven wrong by later data.

The projected cost has almost doubled, while the introduction of carbon pricing and other market shifts undermine the original financial logic.

Camden Council has declared a climate emergency and committed to net zero. This incinerator would produce 700,000 tonnes of CO2 a year.

The facts have changed over the last four years. What might have made sense then may not now.

Amid a climate emergency and with £1.2billion of public money at stake we need to make sure the decision is right. Figures across the political spectrum recognise that.

Camden, and in particular Camden cabinet and NLWA board members Adam Harrison and Richard Olszewski, should do the same: delay signing, press pause and think again.