Deselections: Councillor says he was rejected on false claim 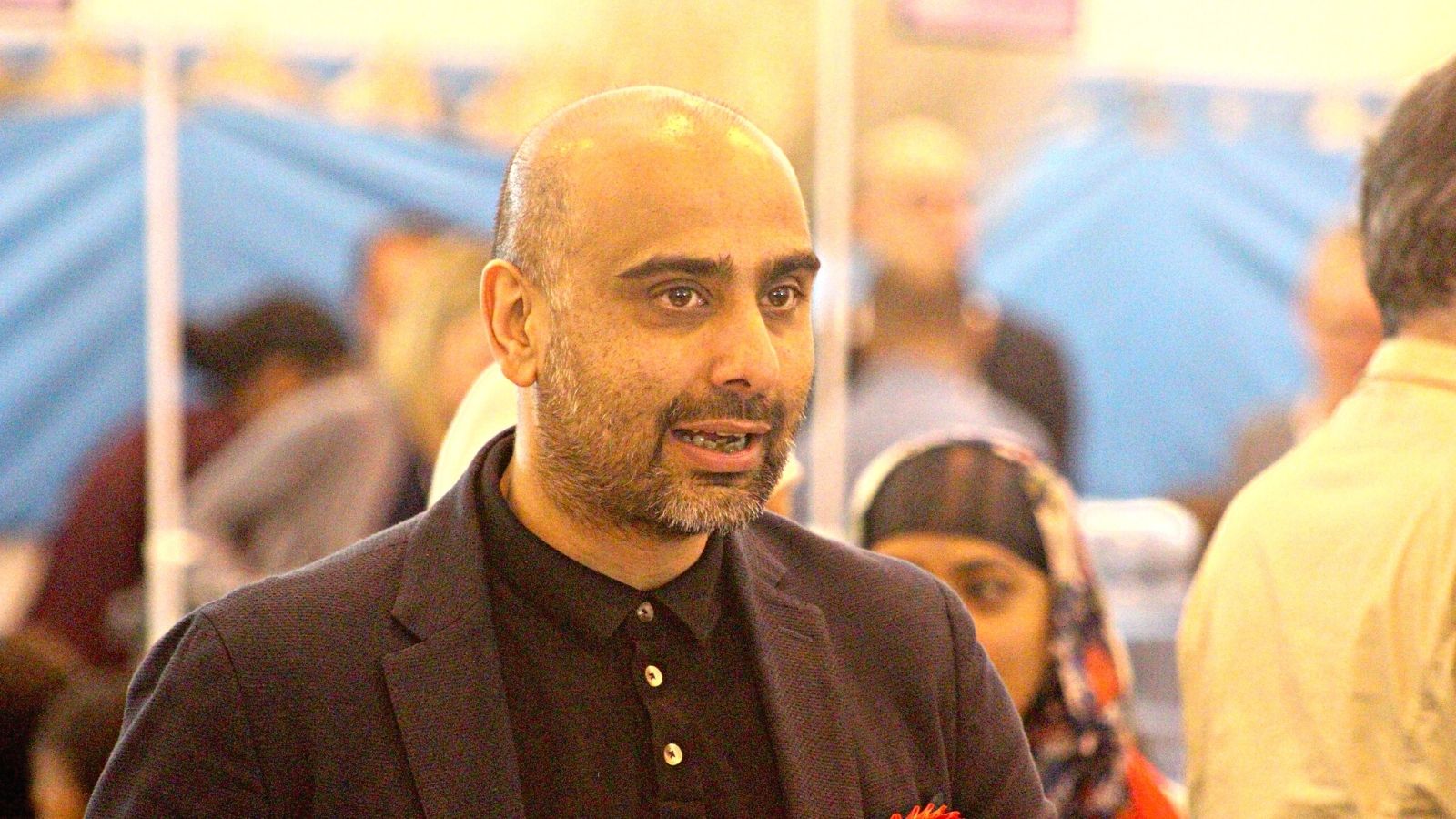 A LABOUR councillor who has been blocked from standing again by his own party has asked for an investigation into the process – after an interview panel was handed a report which incorrectly said he broke the whip.

He said he was shocked to be asked a host of questions as to why he signed a “call-in” over Camden’s plans for land in Camley Street, King’s Cross.

Cllr Singh had not signed the document, but he later discovered that the alleged breach of party discipline was included in a performance report written by the party’s former chief whip Lazzaro Pietragnoli.

Mr Pietragnoli resigned from that position and as a councillor after admitting running a secret Twitter account, posing as a mother living in social housing to post glowing messages about his work and what he described as “abusive” messages about some of his colleagues.

Members of the left caucus in the ruling group bore the worst of this criticism – as Mr Pietragnoli described those who had run the party during Jeremy Corbyn’s time as leader as people who preferred “Putin, Assad, Iran’s ayatollahs to freedom and democracy”.

He has since apologised, but Cllr Singh – a union worker with Unite – has asked the Labour Party to investigate the use of his report in the process that led to his deselection.

“I was told I could not challenge what was in the whip’s report even though it can be easily disproved. It said I signed a ‘call in’ for Camley Street when I clearly did not do that,” Cllr Singh said this week.

“I was treated as if I was lying. I thought I was going to be judged on what I have done for nearly four years as a councillor but they kept coming back to this – and I didn’t sign it. It was like an inquisition. I knew it was incorrect but they wouldn’t check it.”

He added: “Then when I learned about Lazzaro’s malevolent and abusive behaviour and what he had been doing, I felt I needed to make a complaint. I’m a lifelong Labour member – I’ve given thousands of hours of my free time and donated hundreds of pounds over the years – so it feels upsetting to be treated like this.”
Labour said that after Mr Pietragnoli’s admission, it sent a sample of his whip’s reports for an independent audit.

The leader of Milton Keynes Council, Peter Marland, wrote back and said: “I can find no evidence that the reports contain bias or are dishonest. The reports are written in a standardised format to a high standard and can be supported by evidence.”

Council records show Cllr Singh did not sign the Camley Street call-in – a process in which council policies go through an extra review after a special request.
He said he had not heard back from the party’s regional office about his request for further investigation.

Rightly or wrongly, the record number of deselections have been characterised on Camden’s political scene as a “purge of the left”. The divisions and fault lines were reasonably clear even before the revelations about Mr Pietragnoli.

Among those to be told they will be stopped from standing again are former mayor Maryam Eslamdoust, Paul Tomlinson, who spoke out against a skyscraper of luxury flats in Somers Town, and Leo Cassarani, who was in the Labour team that ousted the Tories in Swiss Cottage four years ago.

“I was one of four people who have been trying to work on achieving some unity –I’ve been in meetings with Keir [Starmer],” said Mr Singh.

“They say the right things in Camden, but I feel like if you are a socialist you are othered and not welcome – that somehow you are not part of the Labour family, when actually socialist policies are in tune with what the population wants.”

He said he had been working on outreach work for ethnic minority members at the time he was accused of not doing enough campaigning in this summer’s Fortune Green by-election, lost to the Lib Dems.

Mike Katz, the chair of Labour’s Local Campaign Forum, has said Labour’s rule book had been followed at all times and an appeals process was available to those rejected at interview.

“We owe it to Camden residents to pick people who are passionate about representing them – it’s letting down the party and the public to give people a free pass,” he said.