Ballot had been due on May 7 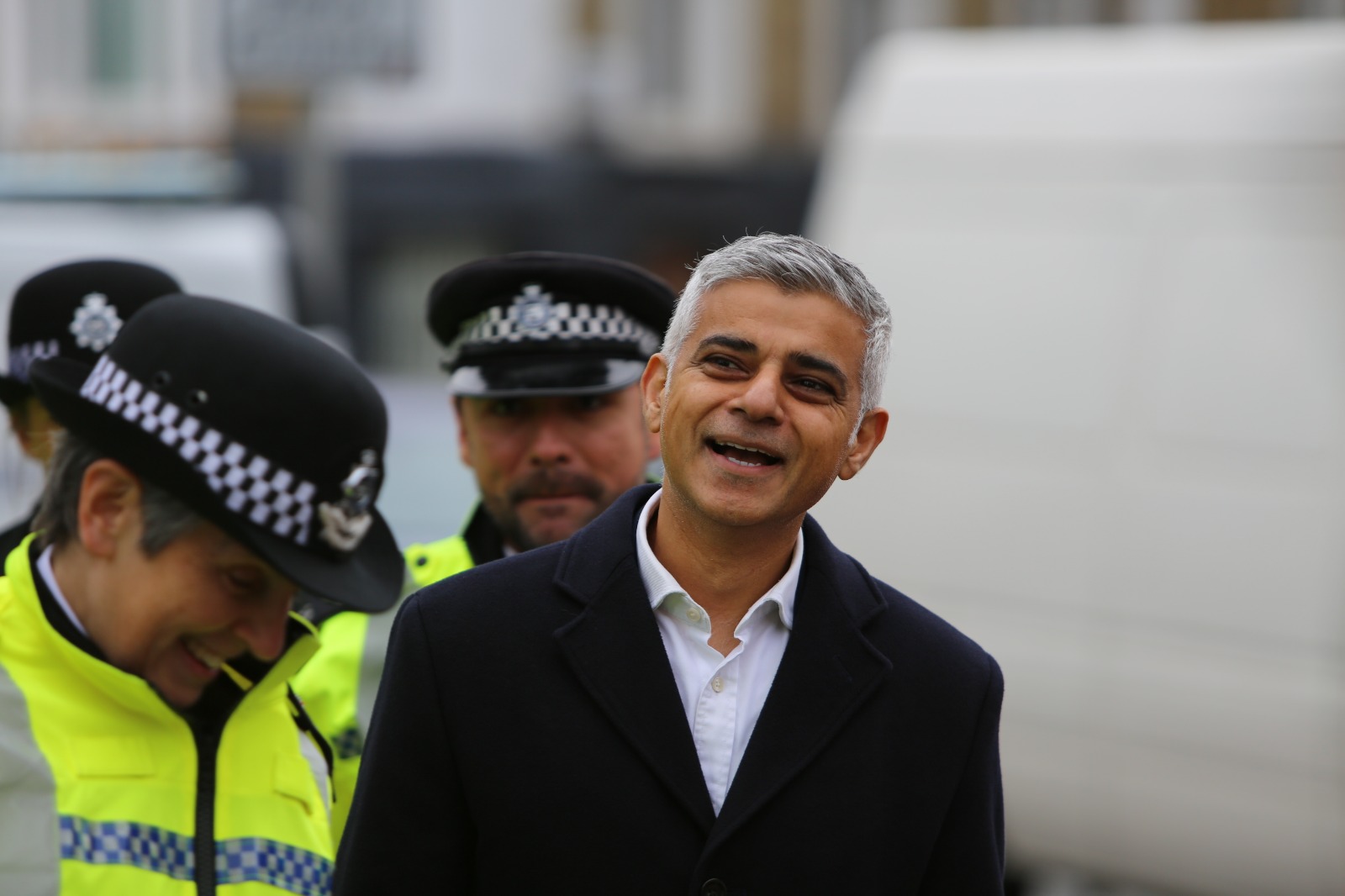 MAYORAL and London Assembly elections have been postponed for a year amid concerns over the spread of coronavirus.

The decision looks set to prolong the tenure Barnet and Camden’s representative at City Hall, Labour’s Andrew Dismore, who had been due to retire at the polls in May. His party, after a lengthy and delayed candidate selection process, had recently selected Barnet councillor Anne Clarke to fight the twin-borough constituency.

It also guarantees Sadiq Khan another year as London’s Mayor. He was due to be challenged by the Conservatives’ Shaun Bailey, Lib Dem Siobhan Benita, Sian Berry, the Green Party councillor and party co-leader and independent candidate Rory Stewart on the original planned election date of May 7.

A Number 10 spokesperson said: “We will bring forward legislation to postpone local, mayoral and Police and Crime Commissioner elections until May next year. We will also work with the devolved administrations to ensure that they have the necessary powers to do the same.”

Political parties, meanwhile, are cancelling their Spring conferences including Labour’s planned event to announce the winner of its national leadership contest.