Campaigners call for end to recycling being sent abroad 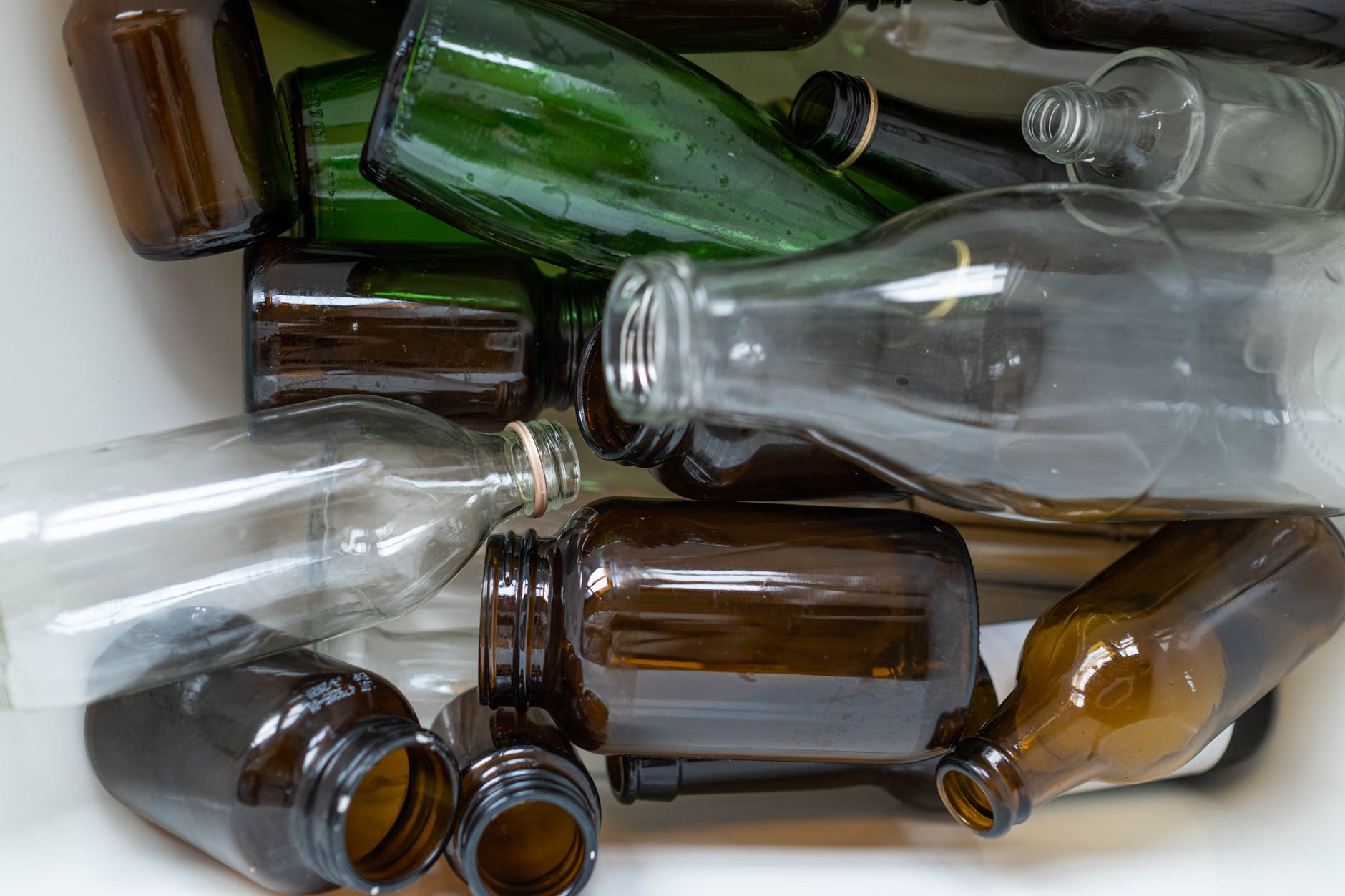 ENVIRONMENTAL campaigners have called on the body responsible for Camden’s waste to recycle more items closer to home – with some being shipped thousands of miles.

The North London Waste Authority (NLWA), which is responsible for the rubbish from seven boroughs in north London, currently sends card to be recycled in Taiwan and Turkey, with glass bottles and jars ending up in Portugal and Belgium.

Paper is also sent overseas, to France and Germany.

The process is overseen by Biffa, which runs a recycling sorting facility in Edmonton. It means that carbon is generated in transporting the materials to processing plants abroad – so while the recycling process is more environmentally friendly than landfill, it is still creating greenhouse gases.

Climate Emergency Camden said the authority’s next deal should mandate at least 90 per cent of recycling being processed in the UK. The current agreement with Biffa runs out in 2025.

Tania Inowlocki, from Climate Emergency Camden (CEC), said: “Along with the incinerator it [recycling closer to home] is one of the things we have been lobbying on. If they decide to renew the contract, or before then, it would be fantastic. It is something they can insist on. Then, after that, they should commit to a date where it would be 100 per cent.”

The NLWA recently approved a new incinerator in Edmonton, despite protests and campaigns from environmental groups including Extinction Rebellion, which said the proposed site is too large, would increase air pollution and risks breaking the council’s commitment to becoming net zero by 2030.

A spokesperson said in the month of November 100 per cent of recycling was dealt with in Europe, but did not rule out resuming use of Taiwan again at some point in the future.

It said it was trying to shift as much recycling to nearby UK sites as possible, pointing out it had stopped sending paper to Taiwan. The authority called for government money to be spent on improving recyling facilities.

A spokesperson said: “The government needs to urgently support investment in particular to address the chronic shortage of cardboard and paper recycling infrastructure. It also needs to fast track legislation to ensure businesses use more recycled content in their products to develop the market for recycled materials. And it needs to incentivise the UK manufacture of products made with recycled content so that the opportunities of the UK economy becoming more circular can be realised.”

They added: “Wherever possible, NLWA seeks recycling processors situated in the UK, however if recyclables are exported, they can only ever be sent to accredited companies, which can issue packaging recovery notes.”