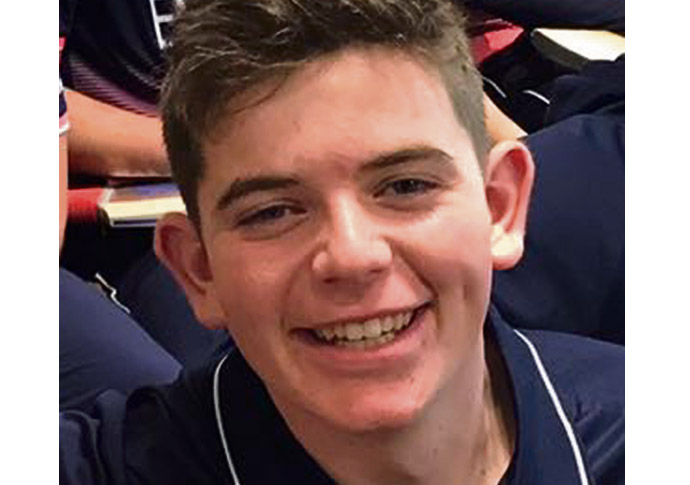 SEAMER Ethan Bamber picked up four wickets on Saturday as North Middlesex made light work of their trip to
Teddington.

Bamber took a short break from his duties with Middlesex to play his first game of the season in the Premier Division of the Middlesex County Cricket League at Bushy Park.

And the 22-year-old, who represented England in the Under-19s World Cup back in 2018, made a telling contribution as he took his four-wicket haul at the expense of 41 runs in 13.5 overs.

North Midd still had to work for their win, however. Opener Tom Heathfield made a bright start with a knock of 25, while Matthew Cracknell chipped in with 16 runs. Evan Flowers then took charge as he scored an unbeaten 33 to drive North Midd to 122-5, and with it a five-wicket victory.

The result leaves them fourth in the 10-team table after eight games.

Meanwhile, Hampstead were beaten by seven wickets away at Ealing despite posting a competitive total at Corfton Road.

Dan Waite top-scored for the visitors with a quickfire 49 off 56 balls, while Sam Evison and Callum Jackson also batted well to post scores of 45 and 39 runs respectively to help Hampstead reach 223 before being bowled out in the 66th over.

But Ealing openers Tom Shaw, who hit 79 runs, and Ahmad Elech, who scored 76, took care of business as they powered Ealing to their winning total of 225-3.

The defeat leaves Hampstead eighth in the table.