Albion show their depth with double 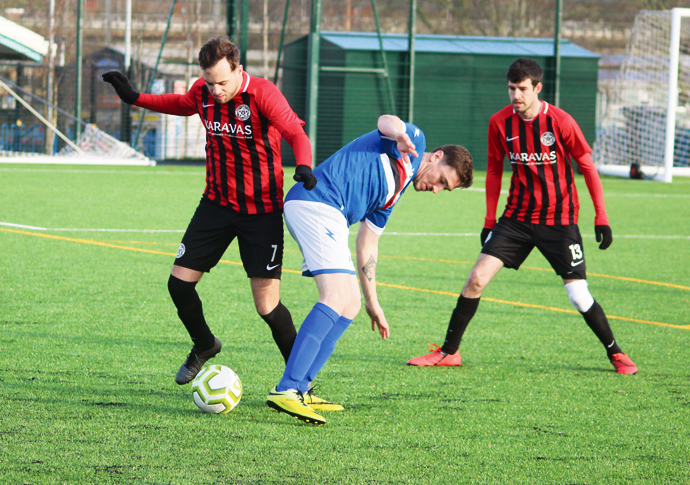 AS far as kicking off a new decade goes, it couldn’t have come much tougher for Highgate Albion FC on Sunday as they were forced to play two games in two different locations at the same time.

But displaying the depth of their squad, Albion returned from the winter break in spectacular style, beating Grange Park in Enfield 4-1 in the Barnet Challenge Cup, and Northumberland Park Rangers 6-1 in Highgate in the Premier Division of the Barnet Sunday League.

It was a feat reminiscent of Liverpool’s recent Club World Cup conundrum, which saw the Merseysiders tackle two competitions in two different continents in the space of 24 hours just before Christmas.

But all the hard work didn’t stop there: Highgate Reserves were also in action as they netted a 1-0 win away to Enfield Athletic in the Barnet Challenge Cup to help their club start 2020 with a hat-trick of victories.

More than 40 players from Camden and Islington turned out to represent the N6 outfit in what one coach described as “a crazy start to the year”.

“Things are really positive for the club right now. We have so much strength-in-depth that we were able to handle a tough opening weekend,” said Albion reserves manager John Eager. “The club is in a really good moment. 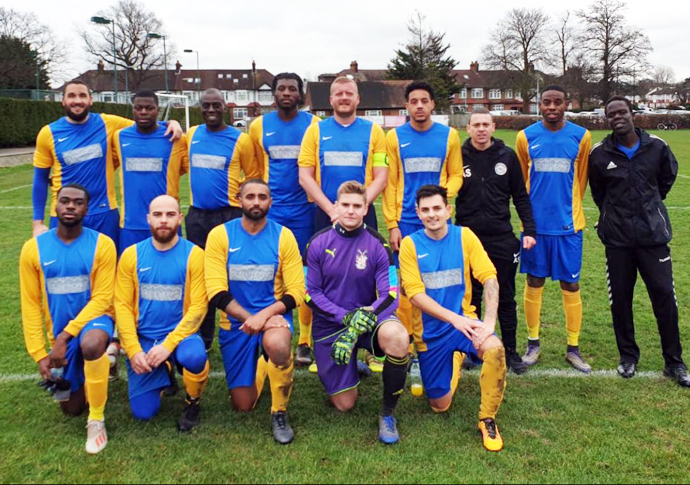 “Our success is largely down to first-team coach Adam Shahein. He has rejuvenated the club.

“He took Highgate from the brink of relegation to winning three league titles in seven years. That winning mentality can be seen throughout the club.”

One of the goals of the day in Highgate’s afternoon of victories came in the reserves’ 1-0 win over Enfield Athletic. Winger Anthoney Dalton broke the deadlock with a moment of magic, collecting a pass from Alfie Francis before unleashing a spectacular strike from the edge of the box into the top corner.

The match-winner said: “It was a good performance all round in the first game back after the winter break. But we did make hard work of it though, and should have won by a lot more.” 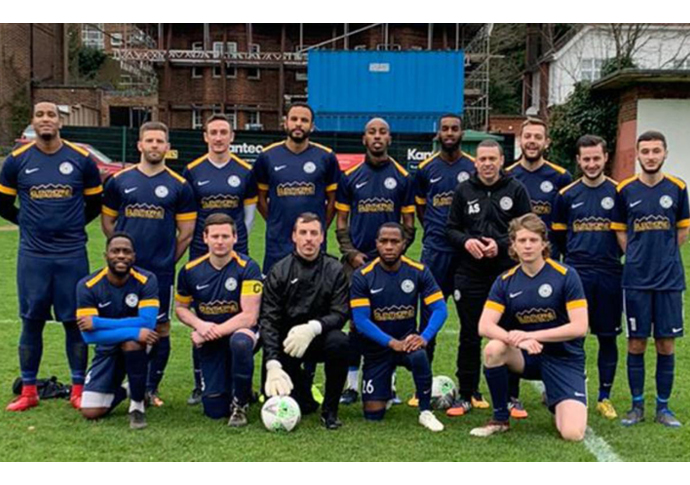 The stunning goal wasn’t enough to earn Dalton man-of-the-match, however, with that accolade going to defender Tre Thomas, who put in a resilient showing at the back.

Club stalwart John McNamara made his 50th appearance one to forget as he smashed a penalty over the bar at Enfield Playing Fields.

“The club is involved in two title races, plus there will be a lot of cups up for grabs in what we hope will be a year packed with silverware. We’re all really looking forward to it.”