'It’s a great opportunity for everyone - politicians, world leaders, me and the bloke next door to make a clean slate of thing' 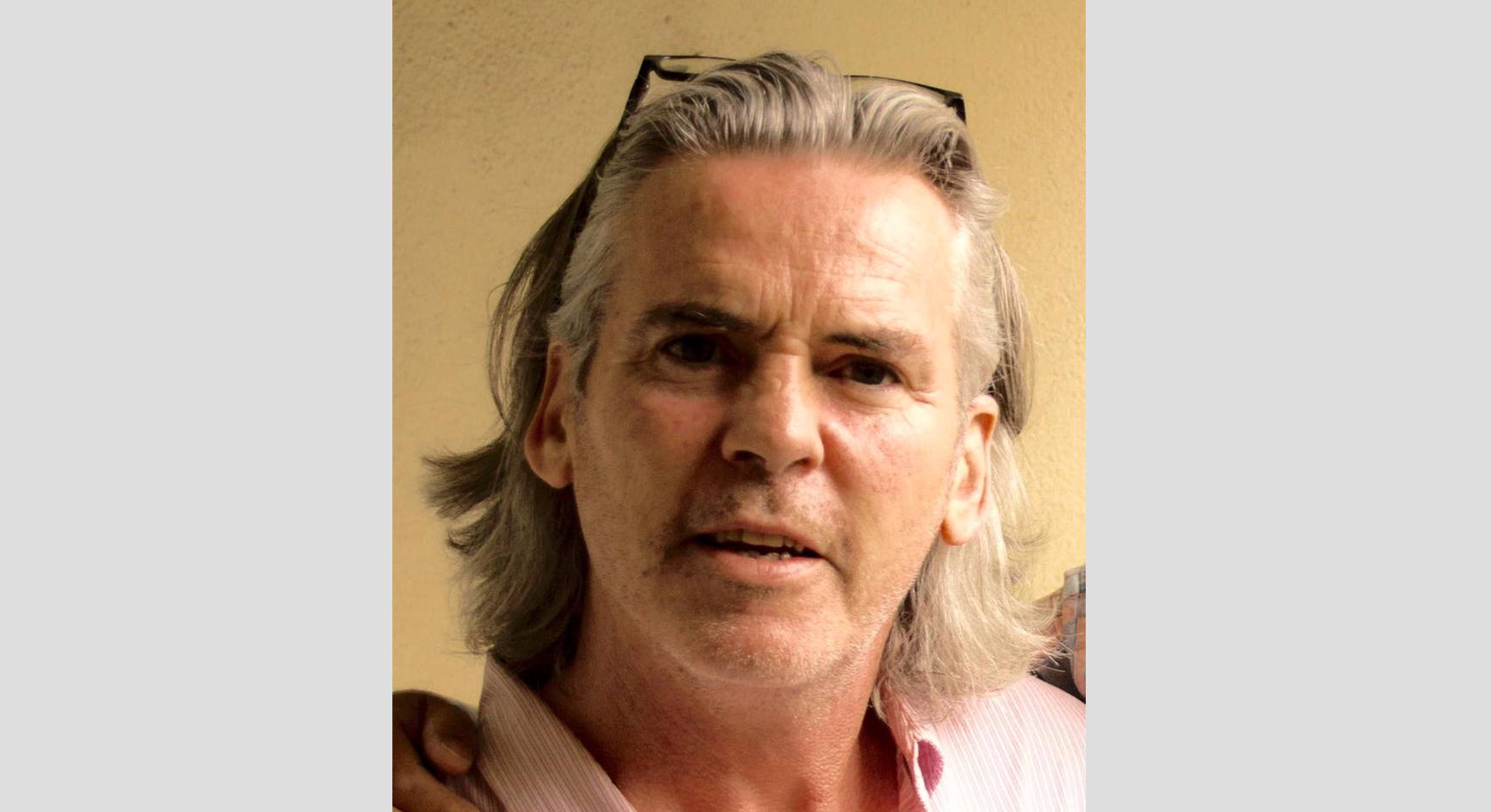 PATRICK Maguire spent his 15th birthday in solitary confinement after being wrongfully convicted of handling explosives used in an IRA pub bombing.

He was the youngest member of a Kilburn family that became known as the ‘Maguire 7’ and one of the country’s most shameful miscarriage of justice cases. Mr Maguire, now an artist, believes the coronavirus lockdown was an opportunity to show a “captive audience” what life in jail can be like for anybody at risk of running into trouble.

He told the New Journal: “I was sent to prison in March 1976, and I was in solitary on my 15th birthday. I have just spent my 59th birthday in lockdown at home with my mum. You couldn’t make it up. The difference between this and doing a bit of time is with this we haven’t got a release date. But it’s got me thinking about what an opportunity this is… the main point I think to make is that we have a captive audience of young people right now, young people who might potentially one day go to prison.

“These kids, they can’t go out on bikes, they can’t go to the pictures, swimming or down the park. They can’t go to McDonalds. I’m sure all these sorts of things are pissing them all off. But if you go to prison this is kind of like what it’s like. It’s worse – because right now you can get up in middle of night and open up the fridge. You can appreciate what mum and dad are doing at home. Right now you have got that family – you got your mobile phone, you have a comfy bed.

“People in prison,  they are away from their girlfriends, families and loved ones. My time was spent making the bed: Sheets and clothes had to be folded in certain ways. The bed had to be so many inches from the wall. Then they’d pull it apart, and tell you to do it again. I did lots of cleaning and crying.

“You might have a view out the window now, but I have never seen anything beautiful out of a prison window – because you don’t have your freedom. You don’t see anything colourful at all.”

Of conditions in prison, he said “For a lot of people it’s going to be three in a cell, and even two is going to feel very tight right now. Young people at home in their bedrooms, imagine having to share that space with another person? If you’re think your bedroom is small, with all your mod cons, prison is a hell of a lot different. Any normal day in prison, it’s tense. You have that energy flying around. Think how much worse it will be now with the virus? Prison officers are going to work worried about risking their lives.”

While Mr Maguire spent four years in prison, all his family – including his mother Anne – served sentences of up 16 years. Dirt found under their fingernails was claimed to be nitroglycerine used by the IRA to blow up a pub in Guildford in 1974. The dodgy science behind the case was part of the reason the convictions were quashed in 1990. Former Prime Minister Tony Blair later issued an apology to the families but the mental toll of the ordeal has continued for Mr Maguire.

He said: “I was in solitary in Ashford Remand Centre. If you speak to anyone who’s been in there, look in their eyes – it will tell you a story. You don’t get out of prison, it’s just that prison becomes much bigger. From my experience, prison is not the walls, window and bars, the opening and locking of doors – it’s in your mind.

“I was in total shock when I got banged up. I was totally shut down. I believe the world is in shock now about what is happening with the lockdown. It will be triggering all kinds of OCD, bipolar.

“It’s like being in a movie and the only think not going on is that there is not a mothership hovering up above us in the sky. People are talking about going on holiday in a few weeks or months, but most likely countries around world won’t be letting anyone in for a year and a half.”

Mr Maguire said his tip for getting through the lockdown was to get creative. He got through his confinement by making drawings and in the last decade he has exhibited his art all over the world.

He said: “What I see is people getting through this by going back to things they used to do – things like art, or music. Learning the guitar. Things they didn’t have time to do before. I have always done art – that’s what came back to me. Hopefully the world become a lot more creative.”

He added: “These kids are not stupid. Children have never been good at listening to their elders, but they are good at imitating them – there are lot of lessons here about how to show young people how to behave. It’s not just them though, it’s a great opportunity for everyone – politicians, world leaders, me and the bloke next door to make a clean slate of things.”