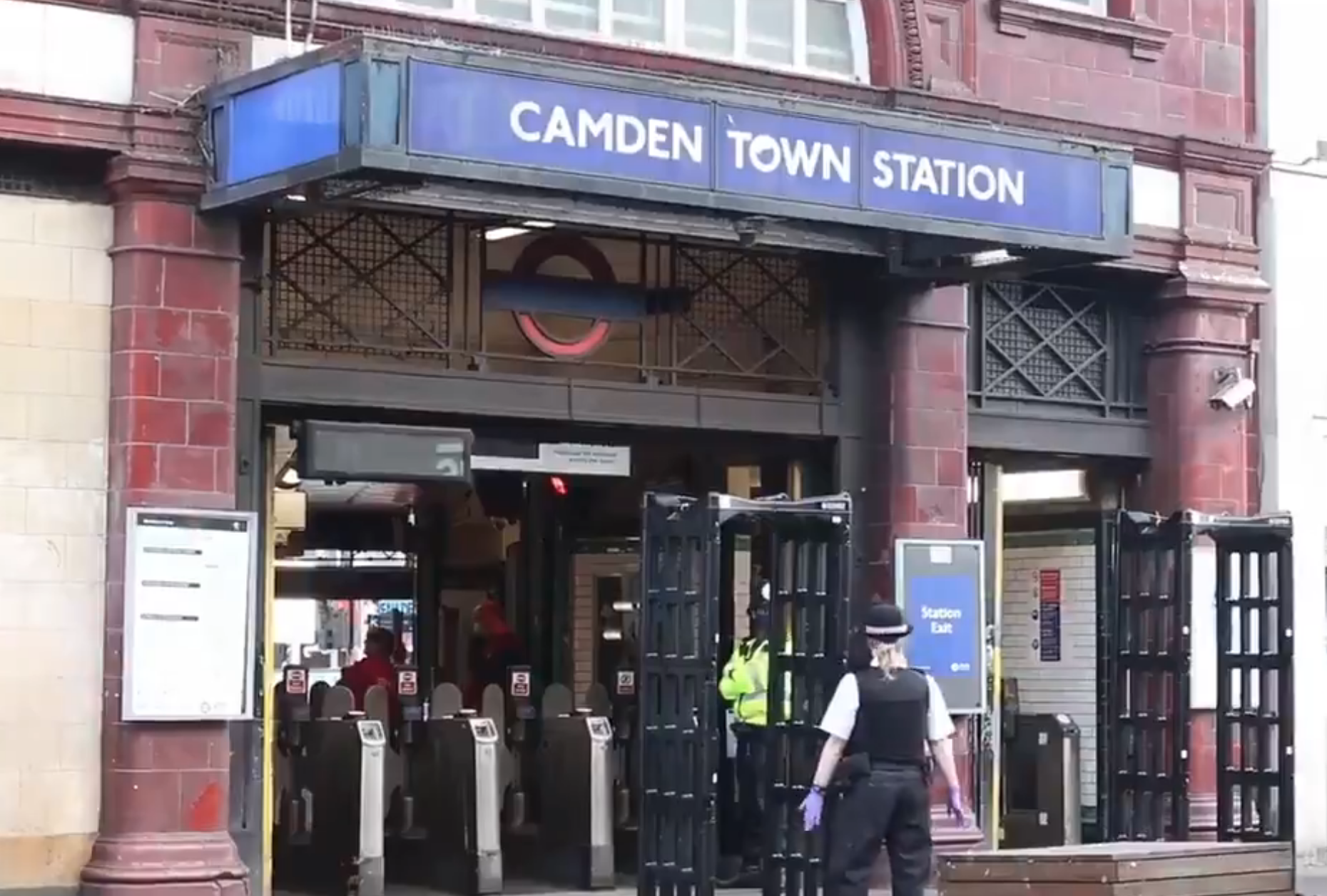 A DETECTIVE heading attempts to stop knife violence in Camden has warned that “disenfran­chised” young people are being manipulated into drug dealing.

Detective Inspector Eliot Porritt, head of the local Violence Suppression Unit (VSU) in Camden and Islington, said: “One knife found is potentially a life saved, and if that’s the result then it has been worth it.

“We can’t lose sight of that because the focus is to make communities safer,” he added.

“It’s easy to count the number of weapons found but the benefit of having increased patrols means we have also made a number of related arrests on people we’ve found carrying large quantities of drugs and people who were already wanted for arrest.” 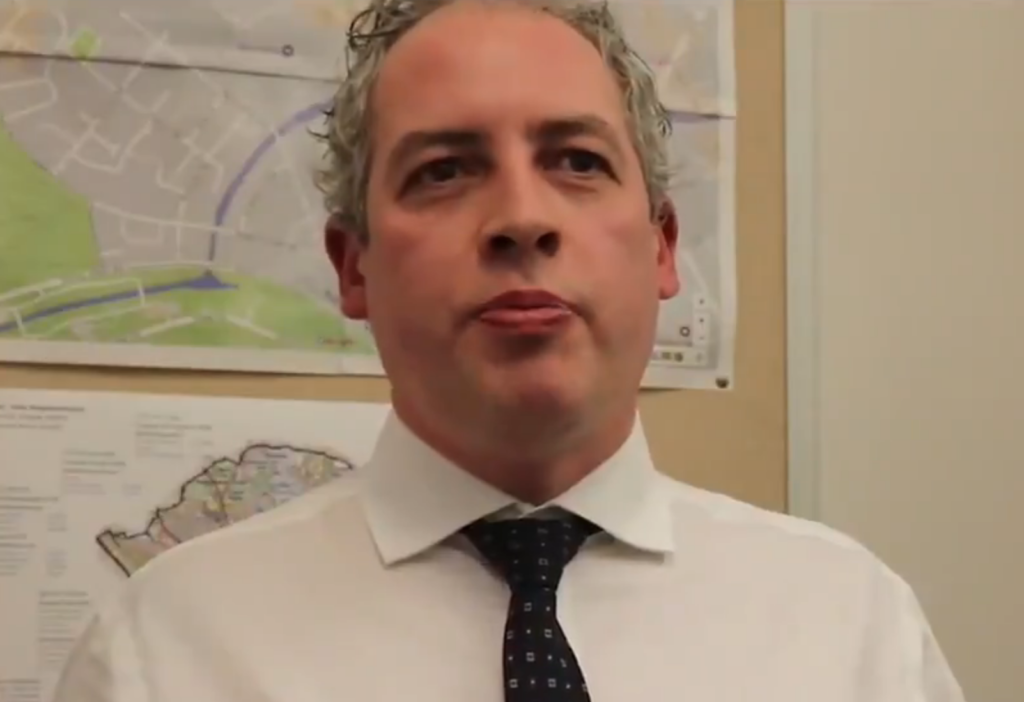 DI Porritt, who grew up in Belsize Park, said he understands the issues facing the borough well.

Gang rivalry and drug dealing are seen as driv­ing factors causing the bloodshed that has resul­ted in a number of young people dying in recent years.

Camden’s borough commander Raj Kohli has previously described trying to dismantle an entrenched drugs market as a game of “whack-a-mole” because as soon as one dealer is arrested, another appears.

DI Porritt said: “The Met do really great work in tackling drug dealing but we do need to get better at our exit strategies so that when we take down a line or bust a gang, we look at how we can end legacy drug deal­ing in that area for good.

“Drug dealing at street level can be extremely lucrative and unfortun­ately some people, especially young people from disadvantaged backgrounds, can be seduced by that.”

He added: “Young people who feel disenfranchised can be manipulated into drugs trafficking, and are often exploited. And violence can become a part of their daily lives.” 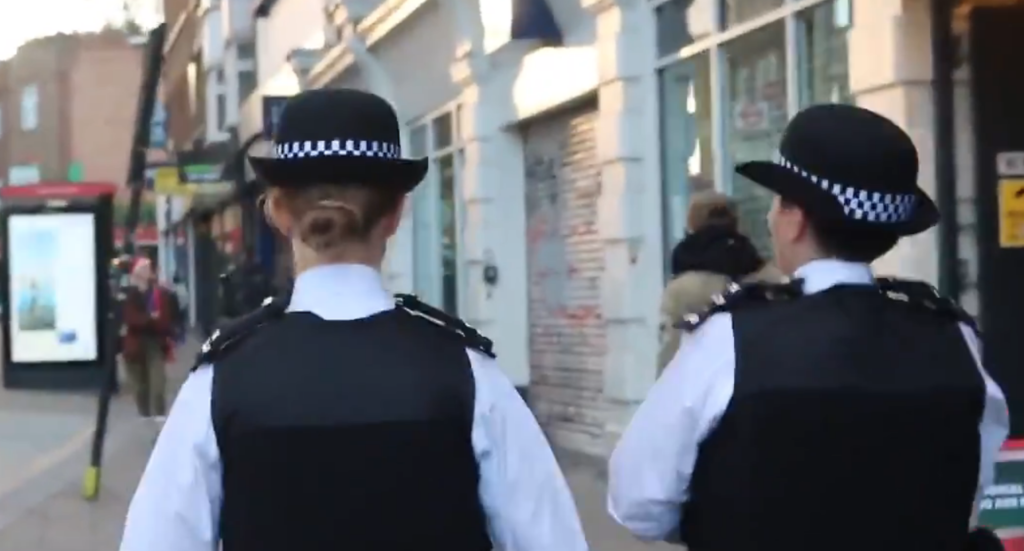 During the police’s week of action across the city 44 adults and children were referred to intervention programmes, all having action plans put in place, according to the Met. Knife crime presentations were also carried out in schools.

“We as police on patrol can do so much but I can’t overstate how much we rely on information coming in from the community,” said DI Porritt.

“That intelligence often lets us know when and where to start an investigation, leads to us getting search warrants and helps build grounds for arrest. On average we get between 15 and 20 tips a day through various channels.”

Asked if he saw the potential loss of public trust with more searches, DI Porritt said: “In my 15 years as a police officer I’ve witnessed how effective stop and search can be. Don’t forget most weapons found are done so on a person.

“While some people think stops are carried out disproportionately on young black men, I’d hesitate to compare stop and search rates to population levels. Instead compare it to offending rates in different types of crime.

He added: “Who we stop and where we carry out patrols are therefore based not only on informa­tion received but crime trends.”