OPINION: England’s natural worrier boss, who has shown snail-like caution in the Euros, must now turn to his new star men 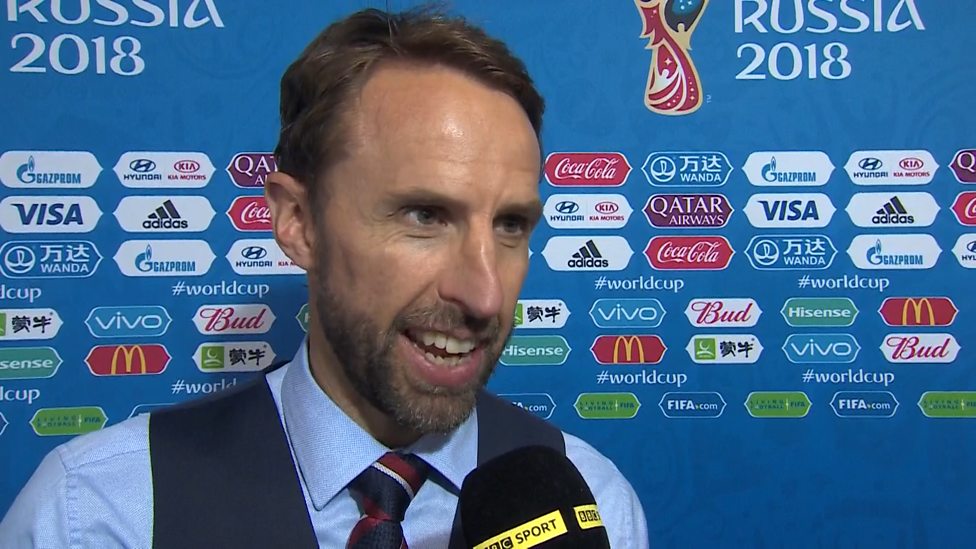 THERE was a sort of popping of the eardrums on Tuesday evening when England, and let’s not get too carried away… passed the ball forward.

Sometimes against the Czech Republic, the players even did a dribble in the direction of the opposition’s goal.
There were runs down the wings, attempts to trick defenders and people shooting.

Obviously, this couldn’t last for a full match but for 45 minutes it was actually quite fun watching the hitherto most boring team in the European Championships.

With the snail-like caution that Gareth Southgate approached the home match against Scotland on Friday – and, before that even, a rather dull opening match against Croatia – it felt like a treat. The stars, obviously, were Bukayo Saka and Jack Grealish, who added a new dimension to this plodding, laborious line-up that Southgate had somehow managed to assemble from a squad otherwise bursting with some of the best attacking talent in the world.

Oh, if only Gareth would let his hair down more. His mentality is always: If you can’t win a match, don’t lose it.

It’s one of the worst cliches in football, an excuse for a lack of imagination and a failure to lift off. There is no reason why England should not have been able to win a match at home against Scotland with the squad they had but, hey, Declan Rice passes it sideways to Kalvin Phillips and Phillips then… passes it sideways to Rice. They could sedate people for traumatic operations with such metronomic reliability.

In fact, that may be one of the only plausible explanations for the way England played against Scotland, one of the weakest teams in the tournament.

Southgate, or some president above him, had seen the Scots singing Yes Sir, I Can Boogie with increasing enthusiasm in London throughout the day, they’d seen the soap suds in the fountains, and resolved to try and calm things down from getting too raucous by serving up the worst match of the competition so far.

No wonder Saka and Grealish sprang out onto the pitch like they had done a 20-year stretch in the Scrubs when they were finally given the nod. Both were better than any other England player in this tournament and for the simple virtue of looking forward rather than to the side.

Now we are in knockout territory, however, and we will likely see Southgate, a natural worrier, revert to type, with punishments for anybody who thinks about starting an offensive. Can’t win, then don’t lose and all that.