Wrong business – in the wrong place

A narrow, curving street has been changed… and while NHS directives condemn traffic emissions, one NHS provider increases them, argues Julia Pascal 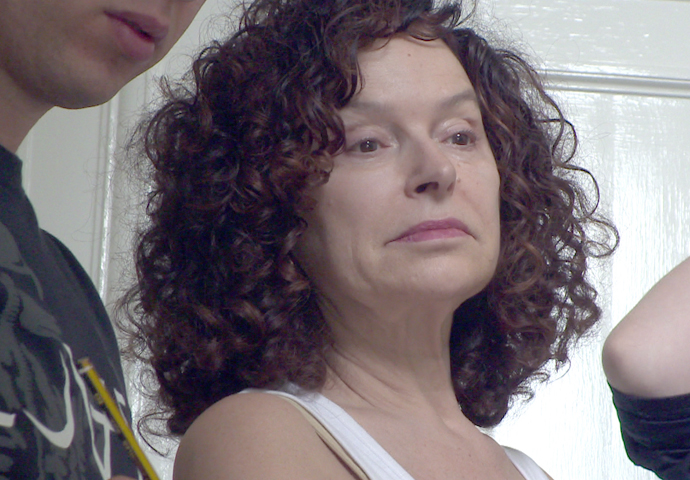 IMAGINE that, from 2000, you live in Flaxman Court on Flaxman Terrace, in a distinctive, 1907, red- brick council mansion block of 84 flats housing about 250 residents.

In this conservation area, south of Euston Road, the air is clean. You may spot it in historical dramas on screen.

Only an occasional vehicle servicing Unison’s HQ, at the street corner, disturbs the calm.

The new leaseholder is The Doctors Laboratory (TDL), a wing of the Australian multinational Sonic Healthcare.

TDL proclaims itself “one of the largest pathology laboratories in Europe”. It is a major NHS sub-contractor.

This contradicts the council’s 2012 demand for vehicle reduction. By 2016, traffic increases by hundreds of per cent.

Sleep is interrupted by the neon shine of all-night laboratories. 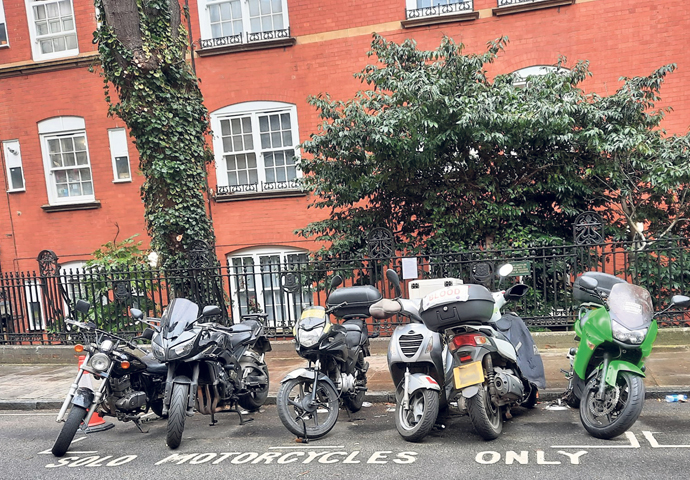 Flaxman Terrace is overwhelmed by TDL’s gargantuan activity. It is the wrong business in the wrong place.

Sonic owns more than 75 per cent of TDL’s shares and voting rights. The annual return displays subsidiary undertakings including eight in the UK and 31 in Switzerland.

Business intelligence provider, Lang Buisson, writes that TDL expects “to see further growth in both its public and private sector business as it announced profits of £28.3million for year ending 2019”.

Camden claims to promote equality but, when it allows unlimited, life-shortening, traffic in an overburdened residential side street, questions must be raised.

Who asked TDL’s neighbours how they felt about the almost-constant sound-spill from vehicles’ roaring, chugging and thundering into their living spaces?

Did Camden care about the cumulative effect of toxic particles entering lungs when permission was given for an industrial giant to colonise this narrow side street?

Emissions Analytics suggest that air pollution from a car’s tyres can be up to 1,000 times worse than from its exhaust.

King’s College scientists state that “metallic abrasion dust from brake linings can cause inflammation of the lungs, reduce immunity and increase the risk of respiratory infections. Vanadium, a metal present in both brake-dust and diesel exhaust fumes, might be responsible for harmful effects on immune cells.”

Critics may protest that these industries must go somewhere. But Camden is huge. Why not resituate polluting companies into industrial zones far from residential areas?

While TDL’s charter claims: “We support our local community”, local residents might laugh, if their throats weren’t fogged up by brake particles.

When the lungs’ defence system is attacked, this can provoke the London Throat a malady publicised by the BMJ and BBC News. The London Throat is a condition quite unknown in the pristine Swiss air.

• Julia Pascal PhD is Chair of Flaxman Court Tenants and Residents’ Association and can be contacted at flaxmancourttra@gmail.com